Texas to Require Burial or Cremation of Fetal Remains

Texas to Require Burial or Cremation of Fetal Remains 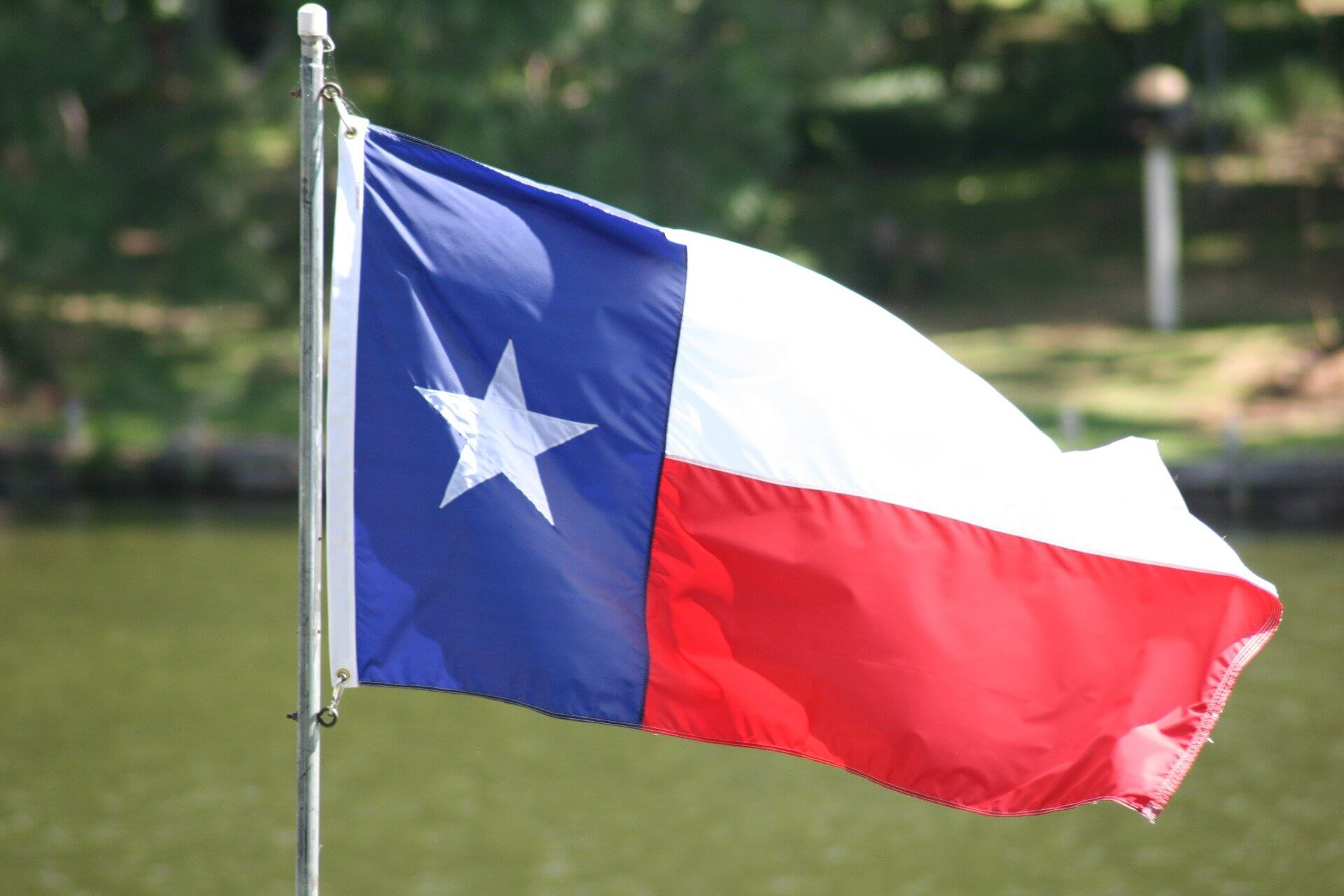 Despite months of protests by medical professionals and advocates for women’s reproductive rights, Texas will soon require every health care facility in the state, including hospitals and abortion clinics, to bury or cremate all fetal remains regardless of gestational age. No longer will health facilities in Texas be allowed to dispose of fetal remains in sanitary landfills, where waste is isolated from the environment.

Set to take effect Dec. 19, the rules were first proposed July 1 through the state’s Health and Human Services Commission, according to The Texas Tribune, which has reported widely on the issue. Notably, just days prior – on June 27 – the U.S. Supreme Court ruled portions of Texas’ 2013 abortion restrictions unconstitutional.

Republican lawmakers have indicated that they intend to write the new rules into law come January.

In a fundraising email published by the Tribune, Gov. Greg Abbott noted that “it is imperative to establish higher standards that reflect our respect for the sanctity of life,” later adding, “I don’t believe human and fetal remains should be treated like medical waste and disposed of in landfills… My ‘LIFE Initiative’ will enact changes like this to help make Texas the strongest pro-life state in the nation.”

The rules state that the expense for the burial or cremation would fall on the health care provider, not the mother, and that miscarriages and abortions that occur at home are exempt. In addition, birth and death certificates will not be required for situations at home or in hospitals, clinics and other facilities.

Pro-choice advocates have vehemently opposed the rule, calling it another impediment to safe abortions and reproductive health care services.

“This is another medically unnecessary regulation on hospitals and physicians and other facilities that provide health care,” Blake Rocap, legislative counsel at National Abortion Rights Action League (NARAL) Pro-Choice Texas, told TMC News. He added that “it’s important that hospitals and medical providers are fully engaged in all of the regulations that try to overlay nonscientific and nonmedical practice on the practice of medicine.”

Heather Busby, executive director of NARAL Pro-Choice Texas, said in a statement that the Texas Department of State Health Services “has failed to show any evidence this rule benefits public health or improves the safe practice of modern medicine. This rule is a thinly-veiled attempt to shame Texans who have abortions and make it harder for the doctors who provide them.”

She went on to note that hospitals and clinics already follow the state’s standards for safe disposal of medical tissue.

“The addition of non-medical ritual to current clinical practice only serves to further interfere with a patient’s autonomy and decision making in their own medical care,” Busby said in the statement. “Instead of passing laws that further complicate a patient’s experience and force them to consider burial services, we should focus on making sure that patients are supported, respected, and empowered in their decision.”

Health care providers have expressed concern about the cost of burials and cremations, and how these costs will affect their ability to maintain their scope of practice. But supporters of the new rules argue that it is the duty of the state to respect and protect the dignity of life.

Texas is not the first state to introduce fetal burial rules. Earlier this year, Vice-President-elect Mike Pence signed a fetal burial provision into law in Indiana, which has since been blocked by a federal judge. Similar legislation is being considered in other states including Ohio, Arkansas and Virginia.