The conference celebrates its “tin” anniversary by bringing together the top minds in Houston’s energy, medicine and aerospace industries. 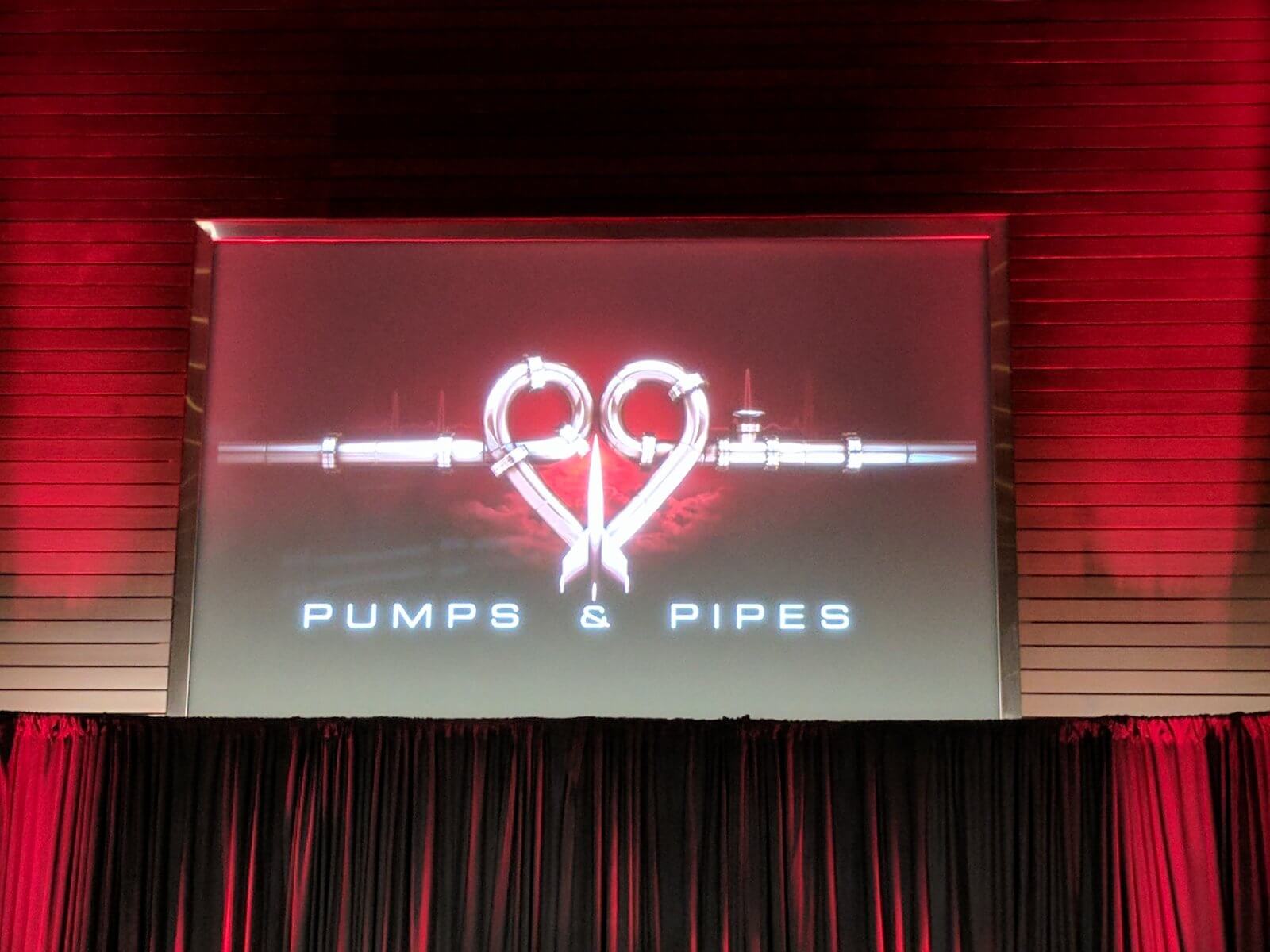 What started out as a chance meeting on a cross-country flight has become a 10-year labor of love for Alan Lumsden, M.D., medical director of the Houston Methodist DeBakey Heart & Vascular Center, and William Kline, Ph.D., a retired ExxonMobil research manager.

The two, along with Ellen Ochoa, director of the NASA Johnson Space Center, celebrated the 10th year of Pumps & Pipes this week, a day-long conference that brought dozens of professionals in the energy, medicine and aerospace industries to ExxonMobil’s innovative campus in Spring.

This year’s theme was “Matching Minds.” Prior to the conference, attendees answered a list of questions from “What are you innovating?” to “What is your favorite movie?” Jacobs Technologies took all of the responses, put them in a giant algorithm and spit out table assignments that linked like-minded attendees—kind of like eHarmony for networking.

“It turned out to be an interesting experiment that we will continue to use,” Lumsden said.

Pumps & Pipes continues to show that participating industries can utilize “tricks of the trade” from each other to solve problems on a small scale—from the intricacies of pediatric heart surgery, to unclogging a giant oil pipeline, to keeping tubes clear on the International Space Station.

All of the presenters made the point that innovative technology is the key to uniting and solving all of these problems.

A highlight of the conference was Larry DeLucas, O.D., Ph.D, professor in the School of Optometry and director of the Center for Structural Biology and Center for Biophysical Sciences and Engineering at The University of Alabama at Birmingham. He literally took his interest in protein crystallography out of this world as a payload specialist on the United States Microgravity Laboratory-1 flight, Mission STS-50, in June 1992.

“Though it took 20 years to determine the structure of one protein, when we understand the structures of proteins, we can see how those proteins interact with certain drugs,” he told the audience. “It turned out that microgravity is a good place to grow crystals.”

A fan favorite was James Tour, Ph.D., professor of chemistry, materials sciences, nano-engineering and computer science at Rice University, who has been able to find myriad uses for graphene—sheets of bonded carbon atoms. Conference attendees learned that carbon can be grown on just about any carbon life form, even the leg of a cockroach.

As Pumps & Pipes moves into its next decade, Lumsden told the audience to look out for changes, including fundraising to launch projects that grow out of the collaboration of the three industries.