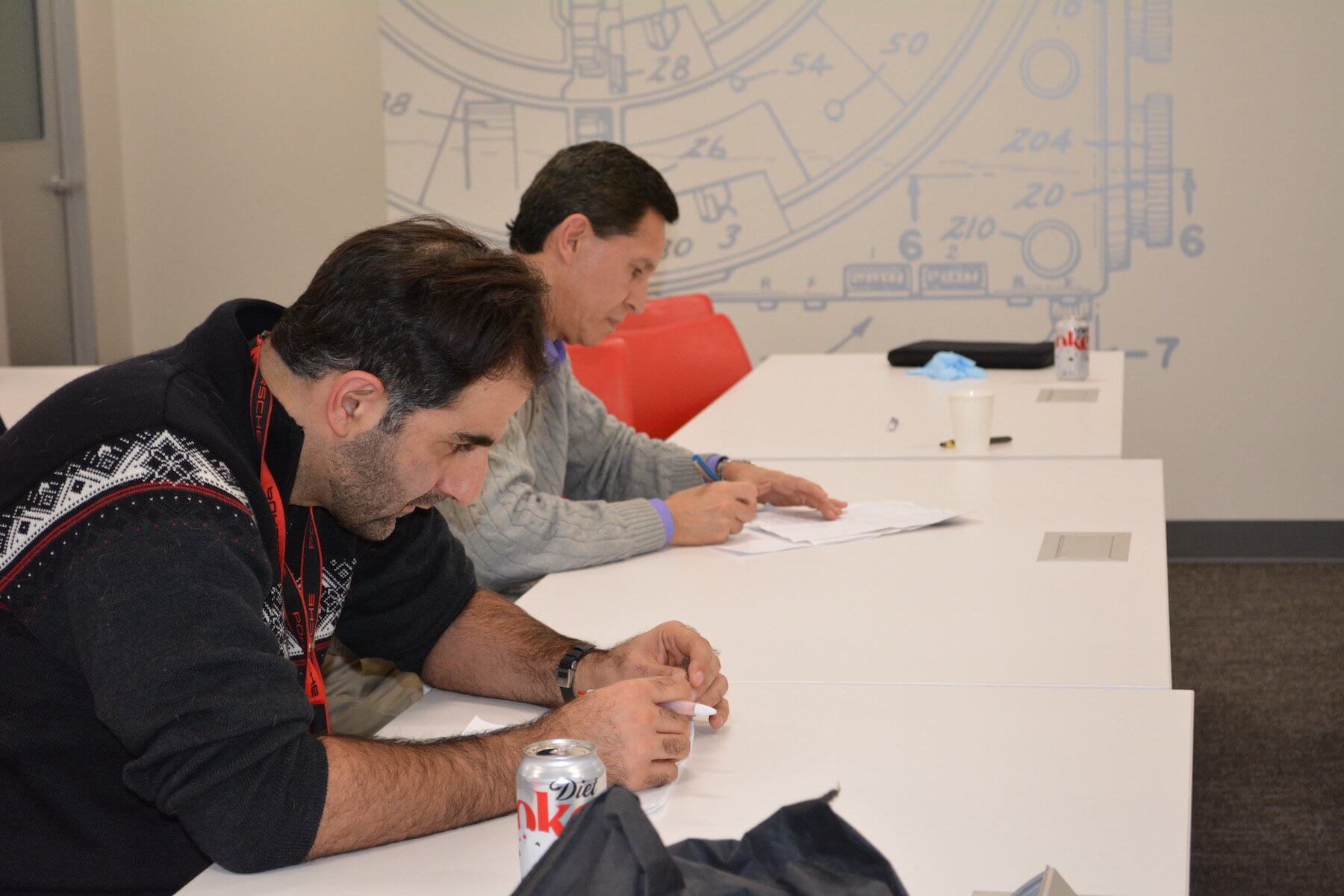 While it may seem like surgeons spend most of their days operating on real patients, there are some procedures they would prefer to practice before diving into the human body.

The abdominal aortic aneurysm repair is one of those procedures. Creating an artificial 3-D surgical simulator was the focus of the first-ever Baylor College of Medicine Department of Surgery Incubator (DoSI) hackathon.

A group of about 20 people, from Baylor, Texas A&M University and the corporate world, gathered Dec. 9 to 11 to design a simulation workstation where surgeons and residents could practice the complex aortic repair surgery based on a computerized tomography (CT) patient scan.

The aorta carries oxygenated blood from the heart to the rest of the body. An aneurysm is a bulge in a section of the aorta, which causes it to become stretched. If weak, it can burst.

According to the teams’ presentations, aortic aneurysms are the 14th leading cause of death in the United States, and more than 45,000 procedures to repair the aorta are performed each year. A less invasive process, called endovascular, in which a small incision is made in the hip area, is the preferred method for repair.

Traditional simulators employ many different kinds of methods and are housed in plastic containers similar to those people buy for storage. They can cost hundreds or thousands of dollars depending on the number of add-ons, like simulated organs.

One of the tasks for the hackathon attendees was to come up with a way to create a realistic and accurate 3-D model of individual patients for simulation, using the CT scan data to determine size and shape. The traditional boxed simulators are one-size-fits-all. Humans are not. If a patient has more girth, for example, they present additional obstacles. 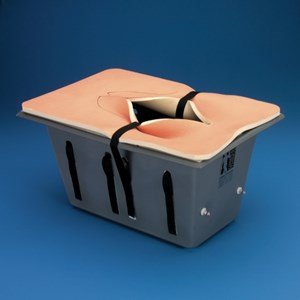 Hackers were also given other parameters for the design: to create a workstation that allows for both catheter (endovascular) and open chest surgical approaches and to include a system that allowed blood to flow through.

Three teams were formed and approached the problem in different ways, though licensing and confidentiality agreements prohibit explaining the details.

Team AbX’s model was the ultimate winner, pulling together a computer simulation that showed the blood flowing and life-like organs. The team won $500. Team X was second, winning $400, and Team Simunipulators was third, winning $100.

“This was our inaugural hackathon, and I think it worked,” Corr said. “We hope to be able to do this every few months based on our committee’s needs.”

The Department of Surgery Incubator (DoSI) was founded by Corr and William E. “Billy” Cohn, M.D., director of Johnson & Johnson Innovation’s Center for Device Innovation at the Texas Medical Center and a professor of surgery at Baylor College of Medicine, to bring together faculty, scientists, residents and students across the Texas Medical Center to exchange ideas and develop translational innovations that may have commercial potential. DoSI held its first Surgical Collaboration Day in August 2016 to showcase ideas and new technologies.