The Beginning of the Future 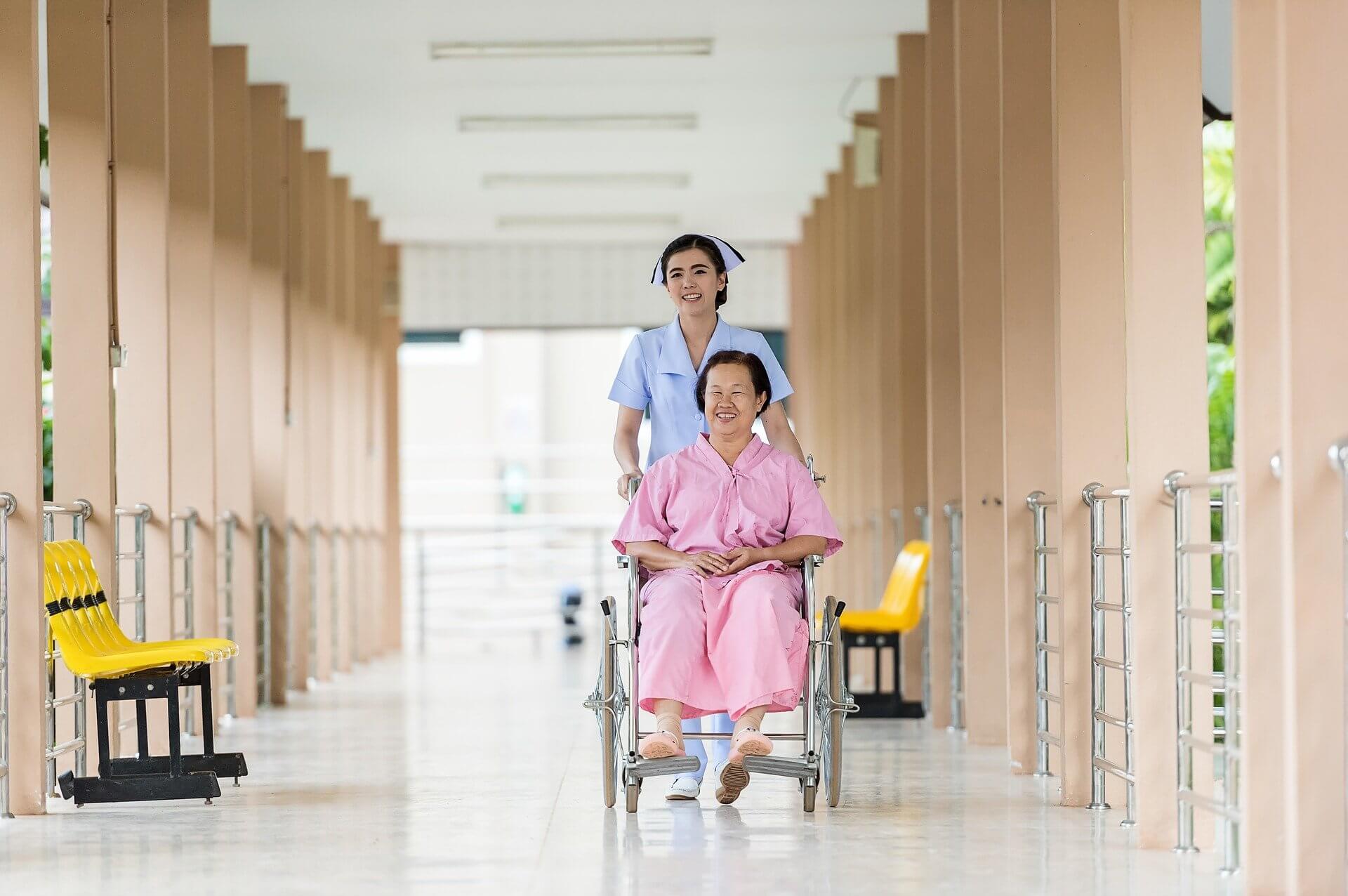 When Avery Cloud became vice president of innovation for the Texas division of CHI St. Luke’s Health System in January 2016, he knew it would be a big job.

Ahead of him was a rapidly-changing health care industry that was also becoming increasingly competitive.

“When these dynamics take over, the key to survival is innovation,” Cloud said. “Steve Jobs used to say that ‘innovation separates leaders from followers,’ and that is a very sobering thought.”

People are used to the convenience of modern technology and they now want it in all aspects of their lives—including health care.

The increased sophistication of smartphones, along with advancements in genomics and personalized medicine, are helping to fuel health care innovation, says David Berger, M.D., chief operating officer for Baylor-St. Luke’s Medical Center, who works in tandem with Cloud.

If organizations aren’t innovating, he said, they may become irrelevant over time. Or they may not survive at all.

“If you aren’t on the forefront of developing, you are going to fall behind,” Berger said. “The Genome Project took 13 years, and now you can sequence a genome in a few hours with a few hundred dollars.”

Plus, patients are becoming health care consumers, making more buying choices than ever before thanks to increased expectations, high-deductible insurance plans and overall health care reform.

For these reasons, innovation is destined to play an increasingly important role in health care, Cloud said.

“With something as simple as the iPhone, think about how soon we see the next model out,” he said. “Laptops are obsolete in six months. Families encountering this swirl of innovation in their daily lives also want innovative solutions in health care.”

Michael Covert, CEO of CHI St. Luke’s, wants to bring more expertise, creativity and knowledge to the institution and turn it into a preferred laboratory for health care innovations that can improve health care services, Cloud said.

It is Cloud’s job to create an environment where innovative thinkers—from front-line employees to physicians to startups—can try new things.

“It makes sense for us to do this because we have 17 hospitals, lots of clinics and medical records systems,” Cloud said. “You could recreate most scenarios across the country right here in Texas at CHI St. Luke’s because of the variety and diversity in the environment. What better place is there than here for companies or people to bring new ideas and try them out?”

Mauro Ferrari, Ph.D., president and CEO of Houston Methodist Research Institute can relate to this kind of collaboration. People with engineering degrees are increasingly sought after by medical schools, he said. Medical schools are looking for students with problem-solving capabilities who know how to do the math, who know how devices work, and who know how to design new devices.

“I am an engineer, and I went to medical school later in life,” Ferrari said. “I have seen the changes in the industry and am very much at home with this type of notion. … Students will be going through medical school to learn to become doctors, but they will have engineering under their belts. It’s the beginning of the future. We are literally giving rise to a cadre of leaders and defining the changes medicine is undergoing.”

That cadre of leaders also includes physicians who can help weed out some of the “noise” from companies trying to push their products and platforms into hospitals.

Recommendations from physicians have led the Memorial Hermann Health System to implement online appointments, electronic payments and other features.

Berger said that hospitals constantly have to determine which new products and services are of value and which aren’t. That’s why physician involvement is critical.

“If it is a clinical solution, it is important to have a physician champion,” he said. “Hospitals aren’t going to be interested if a physician is not involved.”

Some innovative solutions are developed backwards: people with a solution are looking for a need, rather than identifying a clinical problem and devising the best solution for that need.

“It’s like a tail wagging a dog,” Berger said. “We see so many cool innovations, but there is often no clinical place for them to partner with. The technology should be closer aligned with the hospital’s needs so they work together on a solution.”