What’s Ahead for Texas’ Life Science Industry: 4 Things You Need to Know

What’s Ahead for Texas’ Life Science Industry: 4 Things You Need to Know 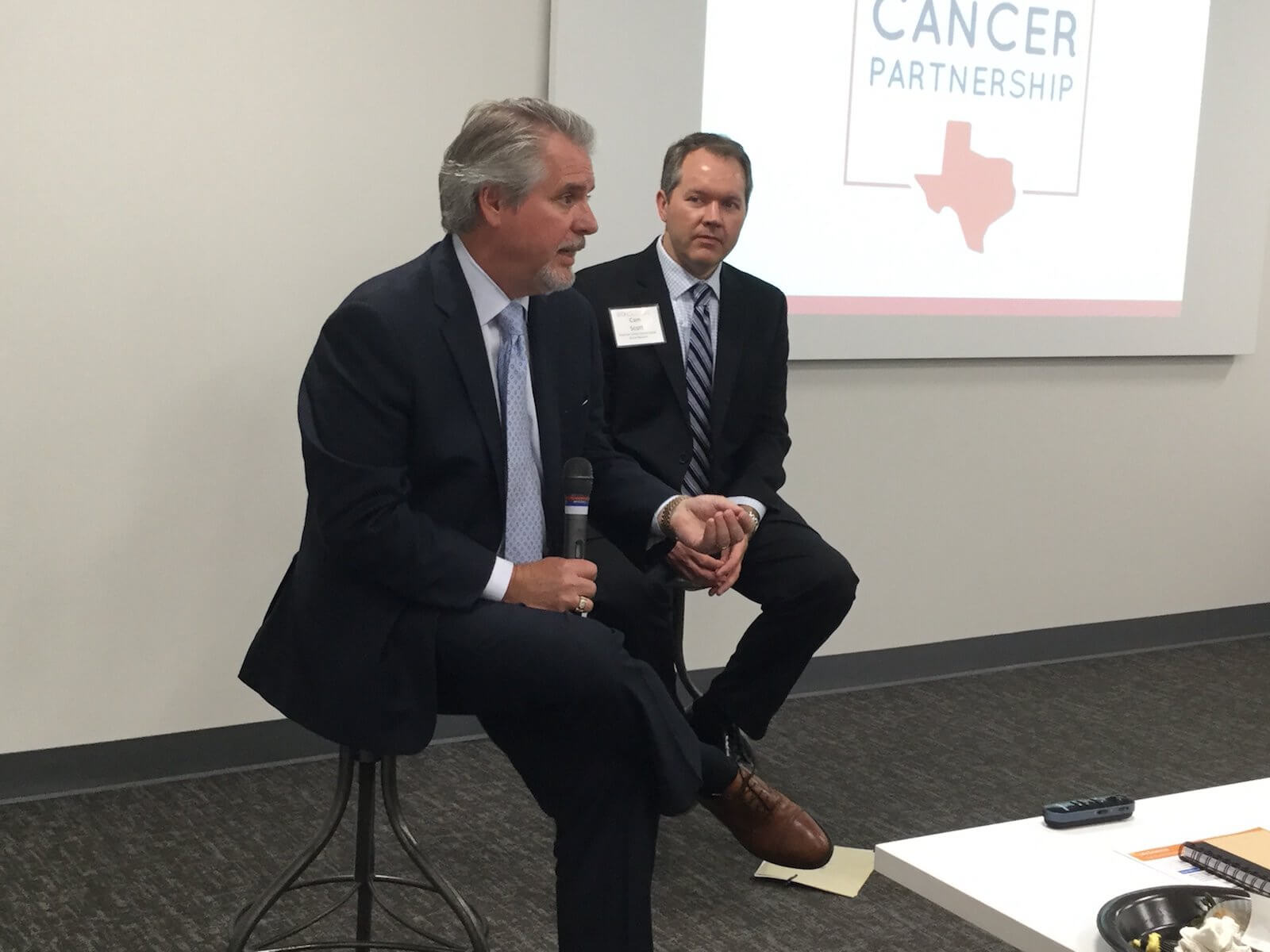 As the nation recovers from the recent presidential election, the Texas legislature gears up for a new session in January.

Because the legislature only meets every other year, experts in the state’s life sciences industry are also preparing to put their initiatives in front of policymakers.

It was standing room only in the TMC Innovation Institute classroom Thursday as BioHouston hosted the “Legislative Outlook 2017: What Lies Ahead for the Texas Life Science Industry.” The event laid out topics and trends with potential impact for companies and institutions committed to research, therapeutics and making medical devices.

The Texas Healthcare and Bioscience Institute is the Texas policy voice for the life science industry. Cancer is one of its top priorities, and the Cancer Prevention Research Institute of Texas (CPRIT) program is a major legislative initiative that give grants to entities studying prevention and early detection. CPRIT is one of four key topics for the life sciences industry as the Texas legislature heads into session in January. Here is what Kowalski and Scott said about each one:

Four percent budget cut: The legislature is being asked to make budget cuts across the board. Kowalski and Scott think this could impact the university health science centers that receive state funding, as they would have to look elsewhere to make up those funds.

CPRIT: Each legislative session has to appropriate $300 million for the program to be able to allocate funds. As the legislature is looking to cut costs, monies going to CPRIT could be affected, though Kowalski and Scott are optimistic it won’t be. It helps that there is a bill going in front of the legislature to address research and development tax credits (HB 800).

Workforce: THBI has formed a coalition to investigate what Texas will look like in 30 years. One of the key areas of focus is workforce initiatives, including sustaining enough people to keep the life sciences industry going.

Health plans: Many health plans are looking at controlling rebates and formularies (official lists of medicines) in Texas. Kowalski and Scott say drug-making is costly and time-consuming.