Solutions: A Surgical First for Houston

Solutions: A Surgical First for Houston 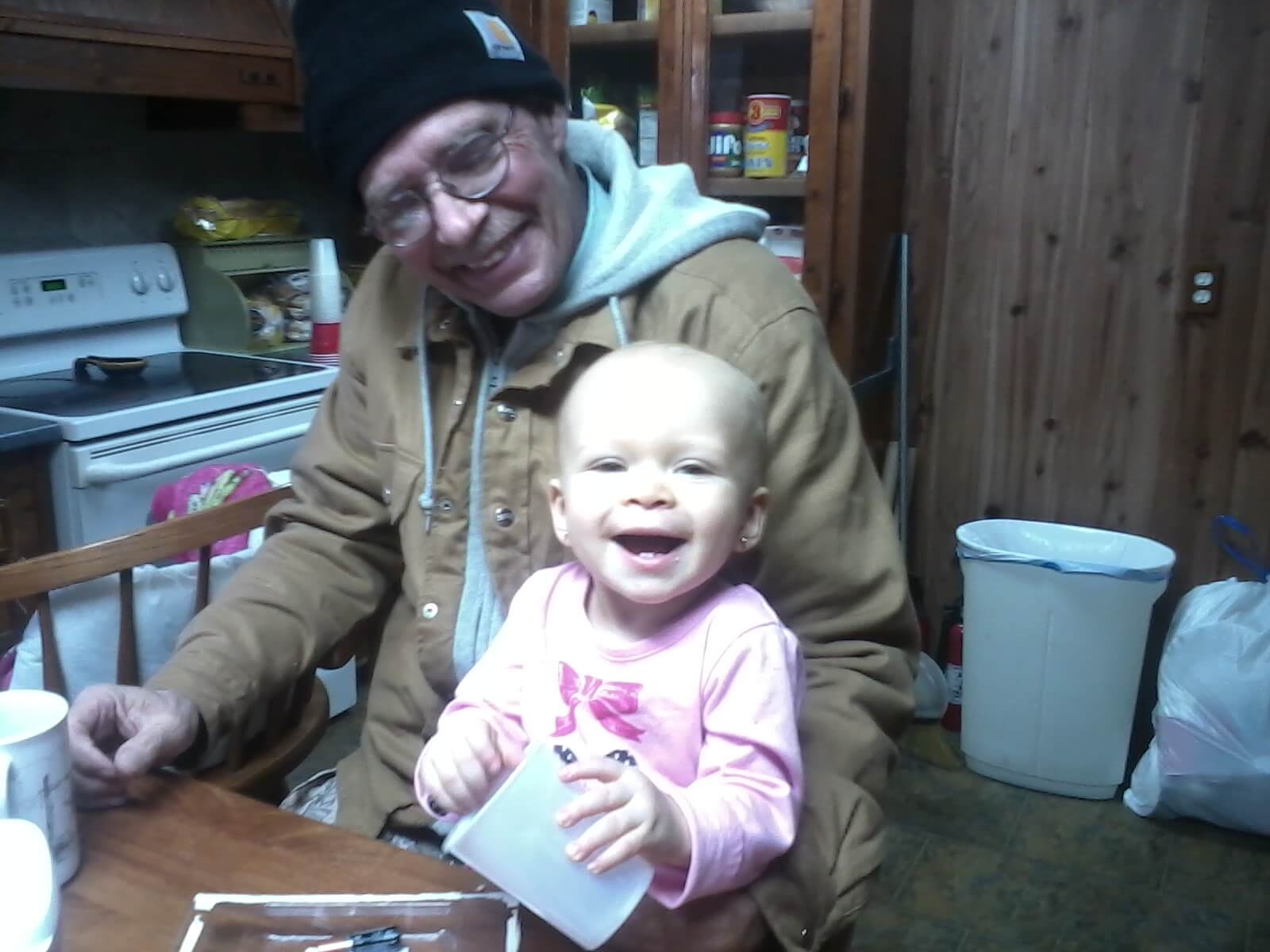 Richard Harveston, 58, was diagnosed with esophageal cancer in October 2013. He had chemotherapy and radiation for the tumor on the top of his stomach, but the tumor came back. This time, his doctor suggested surgery.

After the surgery, Harveston’s doctor informed him that he also had aneurysms—balloon-like bulges in his arteries—which they would monitor for a few months. Harveston had a relative who had died from a ruptured aneurysm, so he was anxious.

“I didn’t know I had the aneurysms,” said Harveston, a maintenance worker at a synthetic rubber plant. “I actually tell people that cancer saved my life.”

Ultimately, Harveston underwent surgery to fix the aortic aneurysm that extended into branches of his right iliac artery, which supplies blood to the pelvic region and resembles an upside-down tree with branches. That procedure presented vascular surgeons and interventional radiologists at The University of Texas MD Anderson Cancer Center with the ability to perform a surgical first in Houston.

Cancer patients develop aortic aneurysms the same way as other patients, but their anatomy may be particularly hostile to a hardening of the arteries due to internal scarring related to prior surgeries or radiation. The risk of rupture during chemotherapy could also be higher according to some studies, said George Pisimisis, M.D., associate professor of thoracic and cardiovascular surgery at MD Anderson.

Due to the extent of Harveston’s aortoiliac aneurysms, and because of his previous surgeries and radiation, he was too high-risk for open abdominal surgery, the traditional fix for complex aortic aneurysms, Pisimisis said.

Advanced plaque inside Harveston’s arteries left him with poor circulation that utilized only a few branches of his right iliac artery. To decrease the risk of inadequate blood supply to the pelvis and bowel areas, Pisimisis and his team needed to preserve Harveston’s left iliac artery and treat the extensive aneurysm at the same time.

They implanted a device called the Gore Excluder Iliac Branch Endoprosthesis, approved recently by the Food and Drug Administration.

The new device, which fits inside the artery and preserves blood flow, is implanted with minimally invasive surgery through tiny groin incisions. Harveston was in the hospital for just one day, and back to work within a week, Pisimisis said.

“Before, we could treat about 60 percent of patients with abdominal aortic aneurysms,” he said. “Now we can treat up to 90 percent with better outcomes.”

Harveston’s surgery was helped by the addition of a new state-of-art hybrid surgical suite and a team with advanced endovascular skills.

“It is important that we be able to treat complex aortic disease within the same institution,” Pisimisis said. “We were able to do this because we had multiple teams working together through coordinated care.”

MD Anderson was “just wonderful,” Harveston said. “I was able to go back to work, but not lift heavy things. The guys that I worked with helped me out.”