On the Side: Karen Stepan, an Award-Winning Ballroom Dancer

On the Side: Karen Stepan, an Award-Winning Ballroom Dancer 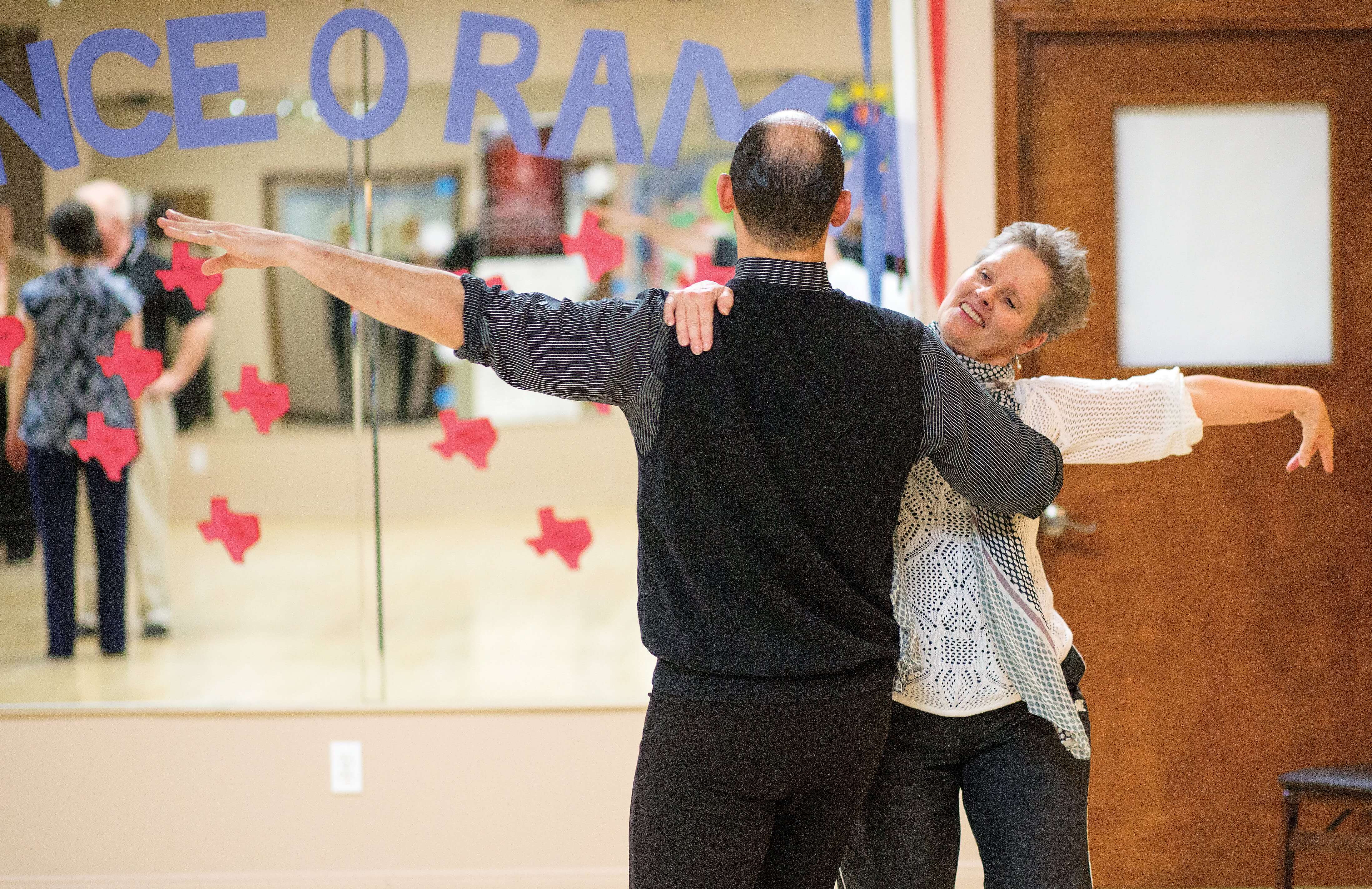 ‘On the Side’ is a new feature about how TMC employees spend their spare time. 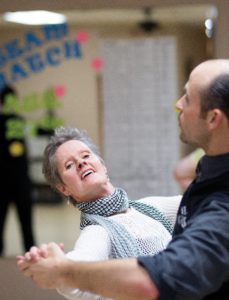 Every weekday, Karen Stepan hops on the Metro Star Park & Ride in Cypress for a 45-minute commute to The University of Texas MD Anderson Cancer Center, where she has worked for the past 20 years. It’s a long ride, so she often closes her eyes to catch a few moments of rest before starting her day as the program manager of psychosocial oncology.

The Duluth, Minnesota, native oversees initiatives that give patients information and emotional support on their cancer journey, including advance care planning and distress and suicide risk screening. But in between the meetings and emails, Stepan might close her office door on the sixth floor of the T. Boone Pickens Academic Tower to steal a few minutes for her private passion: Dance.

For more than eight years, Stepan, 59, has devoted her personal time to ballroom dancing. Her repertoire spans a wide range of genres—including waltz, tango, foxtrot, Viennese waltz, cha-cha, rumba, swing, mambo and bolero—and she often competes in national and international dance competitions. In 2013, she and her instructor and dance partner Christopher Muller won the National Dance Council of America’s World Pro-Am Bronze American Rhythm Championship and tied for first place in the American Smooth Championship.

“I have always loved to dance,” Stepan says. “I grew up watching all of the Roger and Hammerstein musicals and would mimic the dancers’ movements every chance I had. South Pacific and The King and I were two of my favorites.”

Although Stepan took dance classes when she was very young and then again in her early twenties, she didn’t immerse herself in the craft until 2008, when her only daughter graduated from Texas A&M University.

Today, in addition to her practice time, she takes dance lessons and Pilates twice a week to stay in shape.

“When you watch Dancing with the Stars or So You Think You Can Dance, they make it look so effortless, but there’s a great deal of time and commitment that goes into honing the craft,” Stepan says. 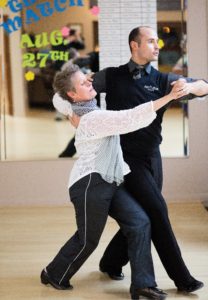 Muller, her partner, adds: “There’s more sport to it than most people think.”

During performances, Stepan will twinkle, pivot and promenade across the floor, following Muller’s lead. While dancing certainly has cardiovascular benefits, Stepan has found cognitive benefits, as well. Self-awareness and teamwork are integral parts of her success at work.

“Dancing allows you to experience a divine connection between mind and body,” she says. “It begins with a single movement … and from this understanding of how everything is connected, mastery happens and the movement becomes second nature.”