Reductions in HPV-related diseases will likely follow the dramatic decline in HPV infections in young women. 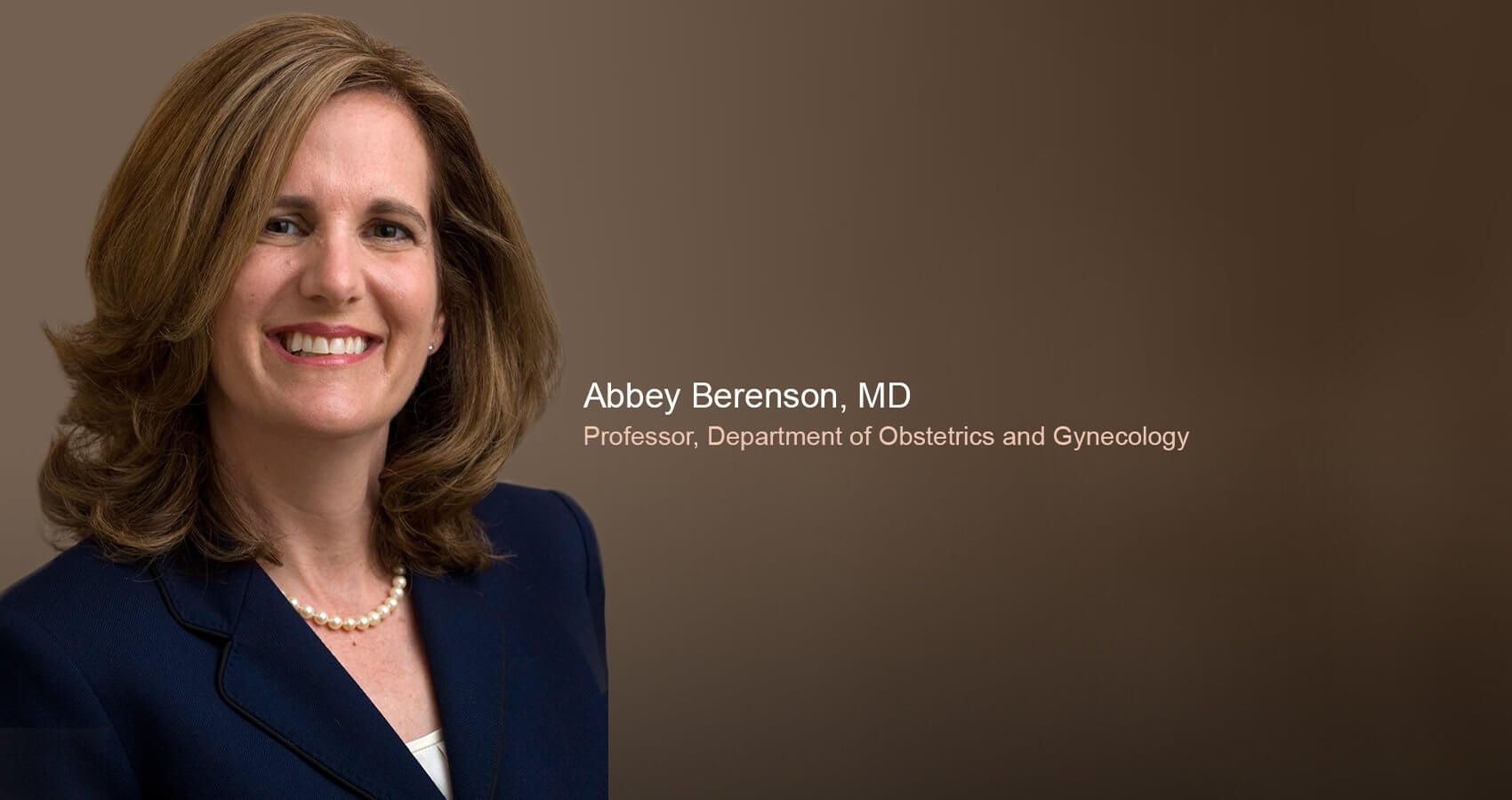 Between 2009 and 2012, the number of young women in the United States completing the human papillomavirus vaccine series doubled. In the same period of time, HPV infections were nearly cut in half.

“These highly encouraging results suggest that the number of HPV-related cancers and genital warts will markedly decrease in the U.S. over time,” said Dr. Abbey Berenson, director of the Center for Interdisciplinary Research in Women’s Health at The University of Texas Medical Branch at Galveston.

Berenson was the lead author in a study, published in the Journal of Infectious Diseases, where researchers at UTMB found that in the years 2009 and 2010, 15.4 percent of U.S. females 18- to 26-years-old were infected by at least one of the four vaccine-type strains of HPV. In the years 2011 and 2012, the number infected dropped to 8.5 percent.

“Physicians and nurses have been working to encourage more patients to get the vaccine as have the CDC and other health officials,” Berenson said. “In Australia there has been a marked decline in the number of cases of genital warts and cervical dysplasia due to their high vaccination rate. This is a great message that providers can share with their patients.”

These findings complement other reports on the decline of HPV infections among vaccine-eligible populations. The present study used national survey and genotyping data collected by the Centers for Disease Control and Prevention to uncover an impressive drop in vaccine-type HPV prevalence in a short period of time.

Berenson said there is still more health care providers can do to make sure more women are able to get the vaccine.

“We can work to make sure that providers are recommending the vaccine whenever they see an eligible patient,” Berenson said. “We also need to address the challenges faced by some parents and young adults, such as difficulty taking time off work to obtain the vaccine or being able to afford the vaccine if patients don’t have insurance and aren’t eligible for federal programs.”

Dr. Abbey Berenson, director of the Center for Interdisciplinary Research in Women’s Health, is first author. The other two authors are two former UTMB researchers: Mahbubur Rahman, now at the Center for Clinical Epidemiology at St. Luke’s International University in Tokyo, and Tabassum Laz, now with Research and Consulting Services in Dhaka, Bangladesh.