Field Notes: Events and Honors at the TMC

Field Notes: Events and Honors at the TMC 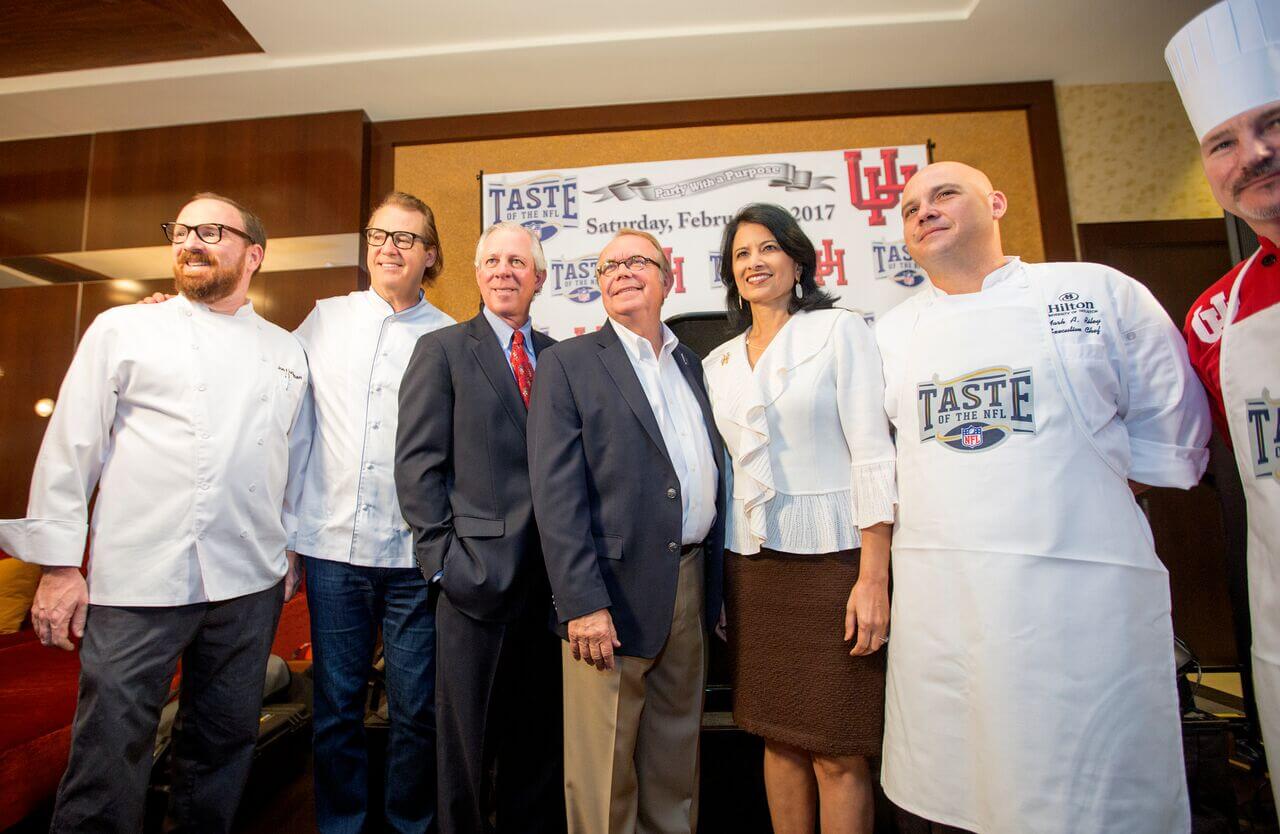 Field Notes is a photo gallery featuring events around the Texas Medical Center and honors bestowed on members of the TMC community. 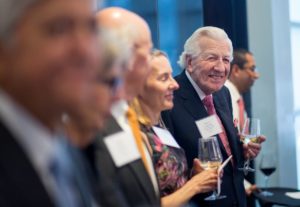 One of the guests at Third Coast’s restaurant VIP preview party was Robert J. Cruikshank, a Texas Medical Center board member. 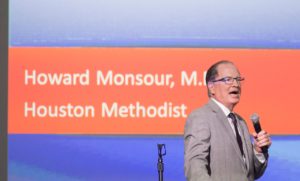 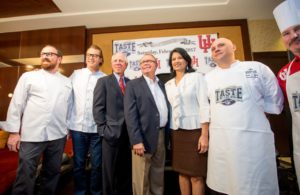 Chefs Jon Buchanan and Robert Del Grande; President and CEO of the TMC Robert C. Robbins, M.D.; Taste of the NFL founder Wayne Kostroski;University of Houston president Renu Khator, Ph.D.; and UH Executive Chef Mark A. Riley at the announcement of TASTE OF THE NFL’S “PARTY WITH A PURPOSE,” which will be held at UH on the eve of Super Bowl LI. 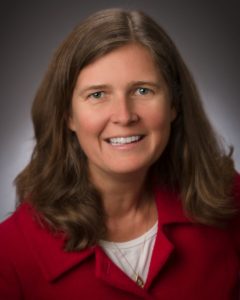 STEPHANIE CUNNINGHAM, MBA, has been promoted to vice president of business development for The Menninger Clinic. 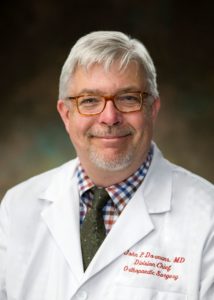 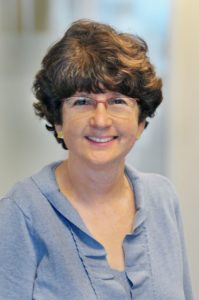 SHARON PLON, M.D., PH.D., professor of pediatrics and of molecular and human genetics at Baylor College of Medicine and director of the Cancer Genetics and Genomics Program at Texas Children’s Cancer Center, was elected to the American Society of Genetics Board of Directors for 2017. 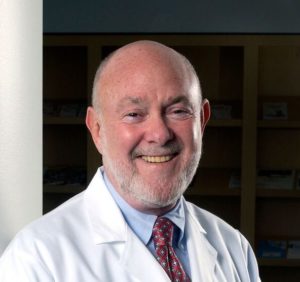 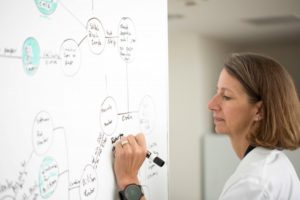 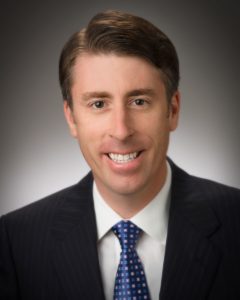 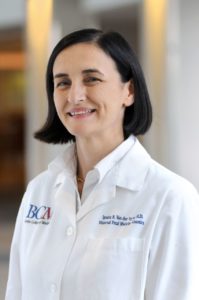 IGNATIA BARBARA VAN DEN
VEYVER, M.D., professor of obstetrics and gynecology at Baylor College of Medicine and director of clinical prenatal genetics for the Department
of Molecular and Human Genetics, was appointed president of the International
Society for Prenatal Diagnosis. 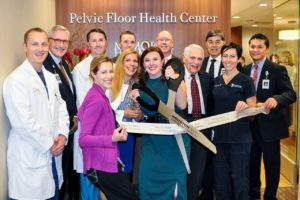 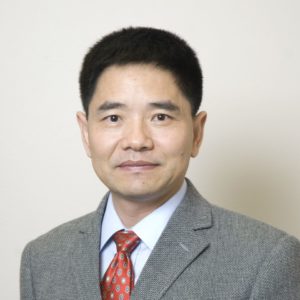 RUN WANG, M.D., professor and Cecil M. Crigler, M.D. Chair in Urology at McGovern Medical School at The University of Texas Health Science Center at Houston, has been elected to a two-year term as president of the Sexual Medicine Society of North America. 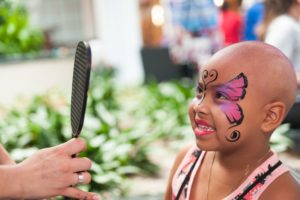 Ava Gallen was one of the patients at MD Anderson Children’s Cancer Hospital who enjoyed games, face-painting and giveaways at PARTY PALOOZA IN THE PARK. The Stripes Convenience Stores annual Stripes Stores Celebrates Tomorrows campaign sheds light on pediatric cancer and research treatment.