When Watching TV, Filter Negative News for the Sake of Kids

When Watching TV, Filter Negative News for the Sake of Kids 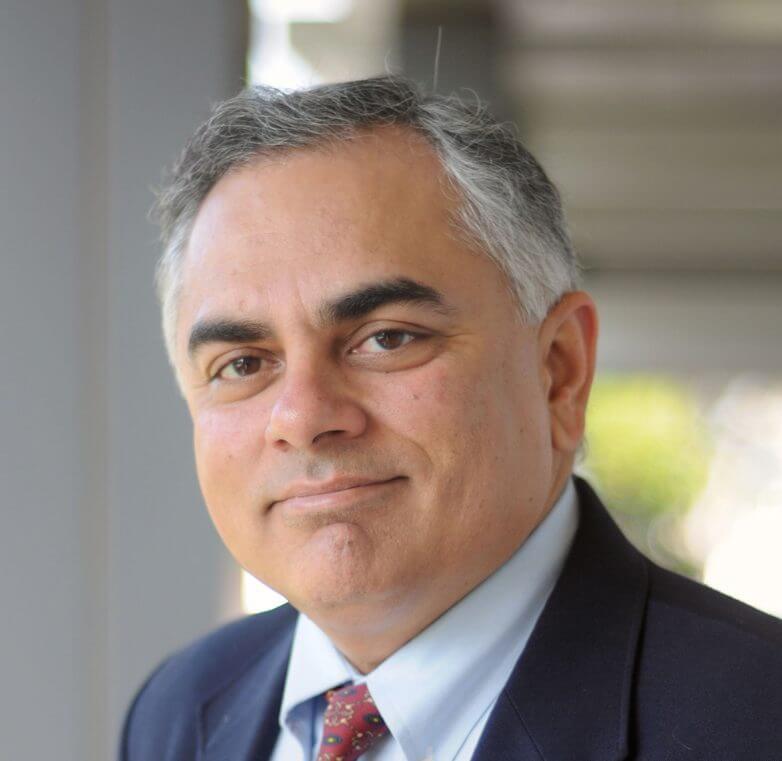 You’re sitting back on the couch with your children planning to enjoy a night of primetime shows full of laughter and fun. However, the second you push the power button, violent images of war and breaking news of shootings take over your screen. Your children are soaking in the information like a sponge, but what impact do the images have on them?

Thanks to the 24-hour news cycle, mass media surrounds and consumes us, which in turn can negatively affect our minds and well-being, cautions a psychiatrist from Harris Health System.

“Our perceptions are built by media,” says Dr. Asim Shah, chief of psychiatry, Ben Taub Hospital and professor at Menninger Department of Psychiatry, Baylor College of Medicine. “So if the news affects adults, it most definitely affects children as well.”

According to The American Journal of Psychiatry, the problem has worsened over the past 10 years, with political affairs and violent events saturating the headlines for weeks at a time. Mass media does not only include television and the Internet, but newspapers and radio broadcasts as well. However, some media has less of an impact than news heard or seen.

An extra risk to keep in mind is adults and children with certain conditions that may be exasperated by negative news coverage. For example, a child with chronic anxiety will latch onto negative news more than others and become depressed, withdrawn or lash out in an uncharacteristic manner.

Shah’s advice to parents includes watching comedies or programming on channels such as History Channel, Animal Planet and Food Network. He also warns parents to control the content their children view on a daily basis.

“We have to filter negative news more now than ever before,” he says. “This is especially true for our children with growing minds.”

For children, the best way to prevent them from viewing violent and/or inappropriate news content is to watch the nighttime news after the children have gone to bed. Parents who assure more positive content for their children and themselves may be able to see an improvement in mood and overall positivity, Shah says.

Find more tips on navigating negative news for your children at KidsHealth.