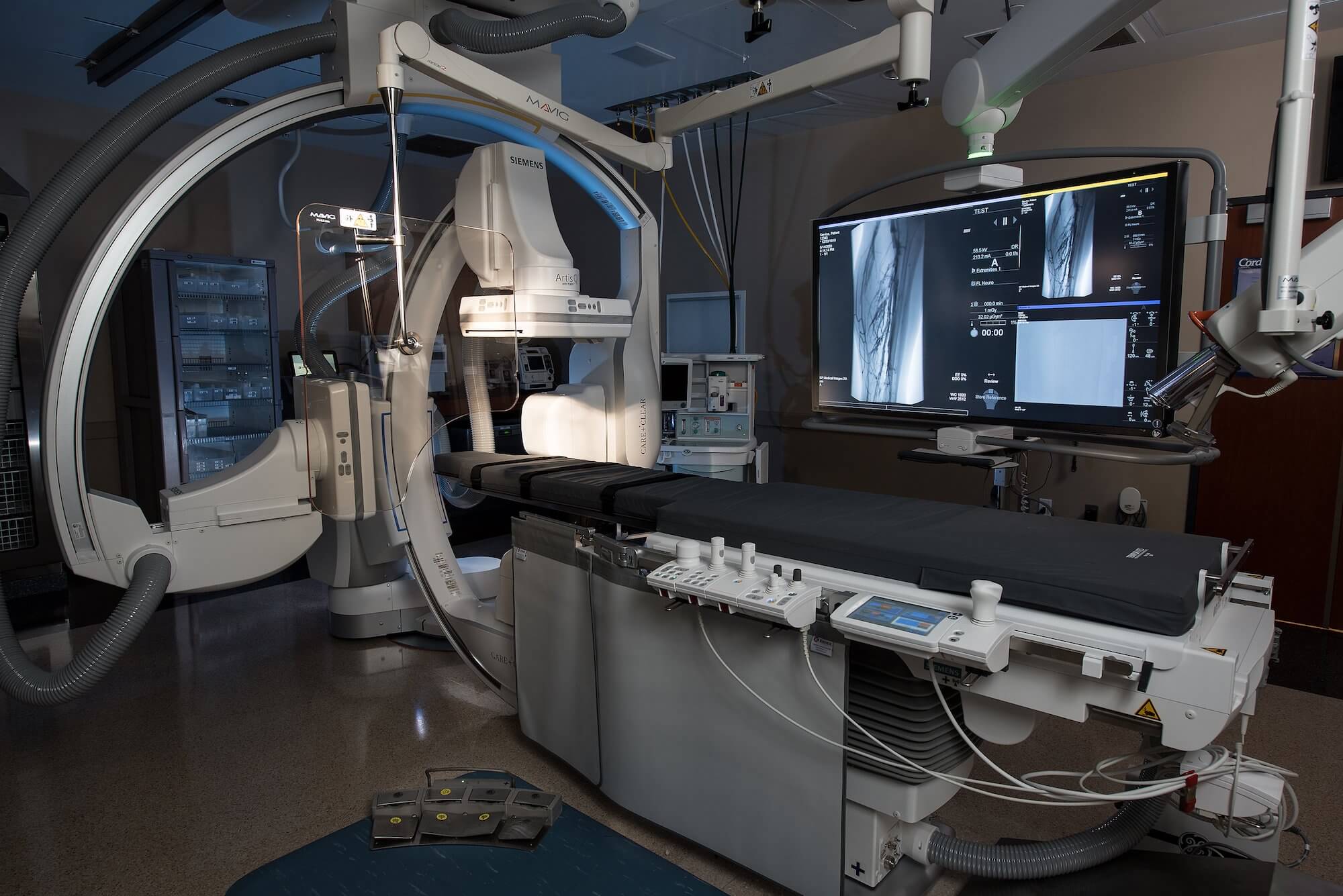 The minutes that follow a stroke are critical. For every minute the brain lacks significant blood flow, 2 million brain cells die. And, depending on the type of stroke, doctors may have a limited time to administer a clot-busting drug.

As Houston continues to sprawl further away from the city center and the Texas Medical Center, Memorial Hermann Health System is planning to bring the same quality stroke care found inside the Loop to patients seeking care outside of the city.

“As huge as the Texas Medical Center is, often times it is at capacity. With time being crucial for stroke treatment, every minute counts,” said Teddy Wu, M.D., director of the telemedicine program at the Memorial Hermann Mischer Neuroscience Institute, and assistant professor at the McGovern Medical School at UTHealth.

Hospitals can buy time to TMC by helicopter, but at times, it is better for the patient to be diverted to hospitals that are closer – especially if they’re capable of caring for that patient. There is already a shortage of neurologists in the nation, Wu said, particularly those whose specialize in neuro-vascular and neurointerventional radiology.

In addition to recruiting the right physicians, a comprehensive stroke center needs an endovascular suite, like the one being finished in Memorial City. The suite, which includes a special bed and surgical instruments to access the brain, allows surgeons to deliver the clot-busting drug tissue plasminogen activator (tPA) directly to the site of the clot; tPA is the only Food and Drug Administration-approved treatment for ischemic strokes, which occur when there’s an obstruction within a blood vessel supplying blood to the brain.

The traditional time limit for treatment of ischemic strokes is between one and three hours. In some cases, that can be extended to about four-in-a-half hours, Spielman said. A 2014 National Center for Biotechnology Information “Mr. Clean” study that says administering tPA with timely clot extraction can have a positive impact on outcomes. The new endovascular suites will help make that happen.

In order to have a comprehensive stroke program, a hospital will likely need two endovascular physicians to care for people in an urgent manner and support the call schedule.

It has taken nine years for Memorial Hermann to build out its neurosciences program, which now includes a network of 65 physicians in partnership with the University of Texas Health Science Center’s Department of Neurology, which supports the Memorial Hermann Health System hospitals and telemedicine program, Spielman said.

As director of telemedicine, Wu said the program not only covers the majority of Memorial Hermann hospitals, but the Mischer Foundation raised money to provide start-up funds to support telemedicine in surrounding hospitals across southeast Texas. The Telemedicine Program at the Mischer Neuroscience Institute provides 24/7 neurological consultations in network hospitals, through the use of telemedicine technologies such as digital imaging and real-time video conferencing. Physicians at the MNI will collaborate with doctors on complex cases, protocols and best practices.

But most importantly, a stroke patient can have a stroke expert at their bedside within minutes of arrival at hospitals with access to telemedicine.

“An analogy would be if J.J. Watt hurt his back, he would want to see the most experienced back specialist as soon as he can,” Wu said. “Well, the brain is the most important organ in your body, so when you think you are having a stroke, you would want access to the best stroke specialist, as well. Telemedicine allows us to expand our expertise outside of the Texas Medical Center and to treat as many people as possible, as long as we have the telemedicine connection.”

As a result of the program, the whole Memorial Hermann system has seen an increase in intravenous tPA being given to patients.

“Telemedicine for stroke care has been a great model for a system-wide delivery of care, not only for the Memorial Hermann system, but also for many hospitals in the Southeast Texas region,” Wu said.