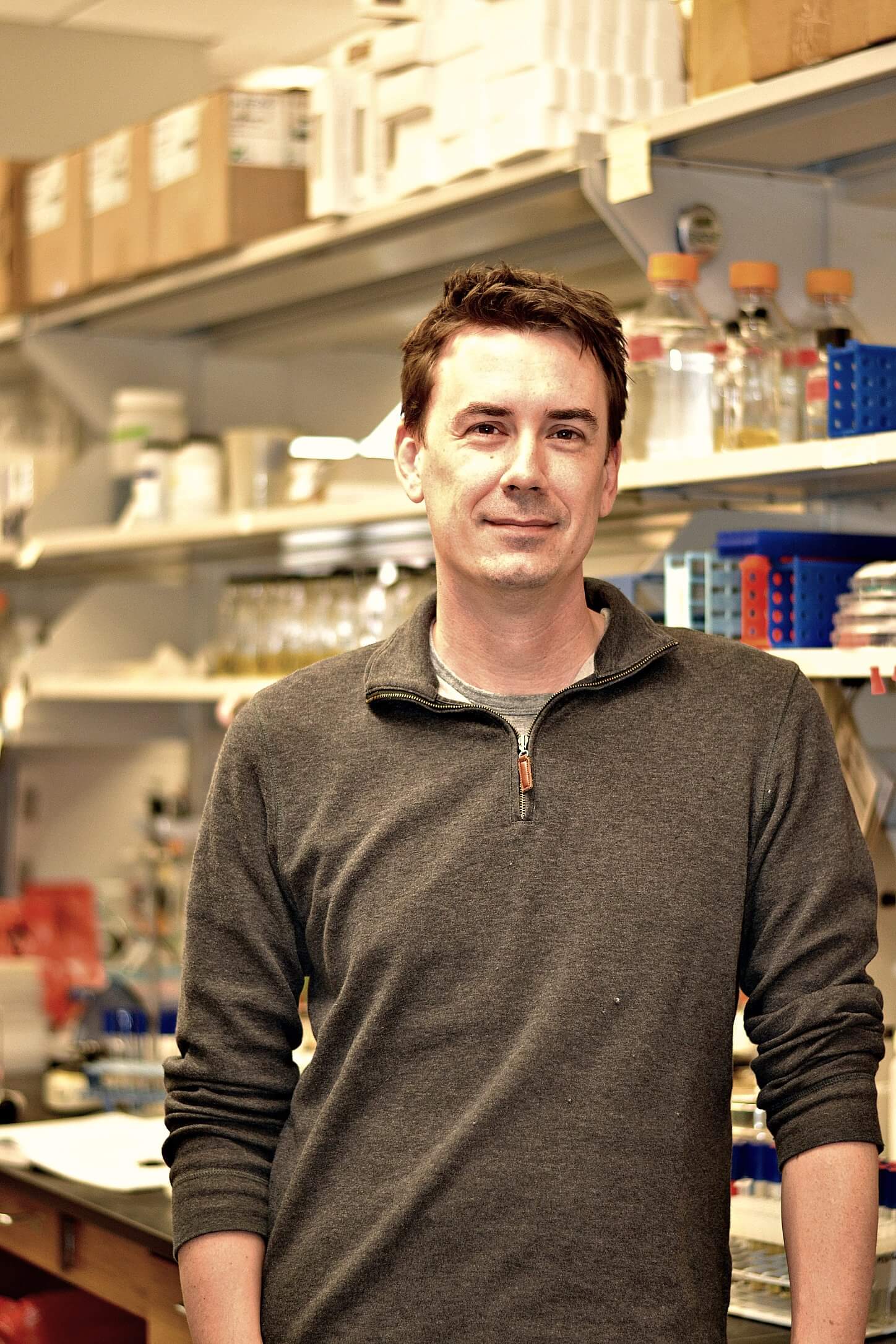 In the future, eating well may be the best revenge on gastrointestinal ailments, according to scientists at Rice University.

The Rice lab led by synthetic biologist Matthew Bennett has received a major National Institutes of Health (NIH) grant to develop a library of programmed “plug-and-play” bacteria that live in the gut and respond to molecular triggers delivered through food to fight disease.

Bennett and his team are working on synthetic circuits that will allow doctors to trigger the expression of drugs where they’re needed at the right time and in the right amount.

The circuits will be programmed into bacteria that live in harmony with the rest of the gut biome. These circuits are protein transcription factors that will await activation by dietary supplements. Once triggered, the proteins will prompt the bacteria to produce therapeutic drugs on-site.

The prestigious four-year R01 grant for nearly $2 million from NIH’s National Institute of General Medical Sciences aims to advance the pioneering techniques reported in a Science paper last year. In that report, Bennett and his team described how they made living circuits from multiple types of bacteria that prompted cooperation among them. It was essentially the biological equivalent of a computer circuit involving multiple organisms with the ability to influence a population.

Having proven they can get engineered bacteria to cooperate with each other, researchers in Bennett’s lab and collaborators at the University of Kansas Medical Center and the University of Houston intend to engineer and test a complete system.

“Our idea is that bacteria will produce and deliver drugs to your gut,” he said. “We’re developing the biological control systems physicians need to safely and effectively turn the bacteria on and off.”

Bennett’s collaborators are taking on major aspects of the project. “Liskin Swint-Kruse at Kansas is an expert in protein-structure function,” he said. “Her lab is trying to understand how proteins can be engineered to respond to new small molecules. Krešimir Josić, a mathematician at the University of Houston, is developing computational models that help us design the control systems for the synthetic bacteria.

“My lab will engineer the synthetic bacteria by integrating the parts developed by our collaborators,” Bennett said. “The bacteria will be programmed to perform different tasks, depending on which supplements the physician provides the patient.”

Bennett credited a grant he received earlier this year from the Gillson Longenbaugh Foundation with moving the research forward while he awaited word from NIH. “Foundation grants play a vital role in the establishment of novel research programs,” he said.