Their Best Shot: Inside the Flu Vaccine

Their Best Shot: Inside the Flu Vaccine 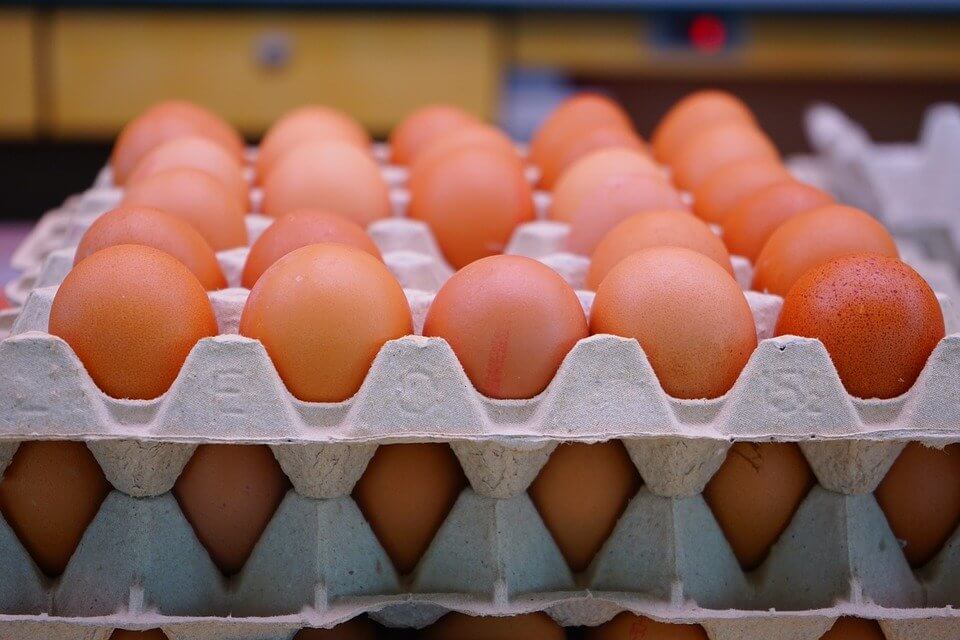 October marks the beginning of flu season, a harbinger of coughing, aches, fevers, chills and hand sanitizer. Unfortunately, it also means fatalities— as many as 49,000 flu-related deaths each year in the United States.

Individuals with weakened immune systems, and especially the very young and the elderly, are most at risk. But top public health organizations, including the Centers for Disease Control and Prevention (CDC) and the American Academy of Pediatrics, recommend all individuals six months and older receive the flu vaccine to protect against the pervasive virus.

Vaccinations boost the body’s defense system by introducing the same infection they are designed to fight. After receiving a vaccination, the body’s immune system will produce T-lymphocytes and antibodies, armed and ready to attack the infection it believes to be present. Because nature is so intelligent, the human body will store in its memory these specific antibodies so that if and when it is exposed to the real virus, it will already be equipped with the necessary tools.

Which raises the question: Why should people get the flu shot each year? Shouldn’t our bodies be immune after one vaccination, or after coming down with the flu itself?

Here’s the other thing about nature: it evolves. And viruses are no different. Like humans, they are constantly fighting to survive, and while we combat them with vaccines, they evade us through mutation.

That’s why each year, scientists work to create an updated vaccine made up of the top three or four strains of the flu virus, including two influenza A viruses (like H1N1 and H3N2) and at least one influenza B virus. The challenge for experts is predicting which of the thousands of variants will be the most prevalent each year. The decision has to be made months in advance—February for the northern hemisphere and September for the southern—so there is ample time to design and produce the vaccine by peak flu season.

“You’re always trying to choose the correct strain that is likely to take off. You’re doing this with data that has been collected,” explained flu expert Pedro Piedra, M.D., a professor in the Department of Pediatrics as well as Molecular Virology and Microbiology at Baylor College of Medicine. “What we’re really looking for is: Are there new viruses? There will always be new viruses, but are there new viruses that are different that we need to worry about?”

Baylor is one of more than 100 international influenza centers that conducts flu surveillance year-round. The job of these centers is to collect, test and analyze virus samples to help determine which flu strains are making people sick and identify any patterns related to their range and distribution. The centers then send what is called “representative” viruses to five World Health Organization Collaborating Centers for Reference and Research on Influenza. The center for the U.S. is located at the CDC in Atlanta, and the other four are located in London, Melbourne, Tokyo and Beijing.

In February and September, leaders from these centers meet with experts worldwide to review the results of the surveillance and discuss their recommendations for the makeup of the approaching season’s vaccine. Based on these recommendations, and with the previous year’s vaccine efficacy in mind, it is up to each individual country to decide which strains will be included in its vaccine. The final say for the U.S. lies with the Food and Drug Administration (FDA). Once the decision is made, manufacturing begins immediately.

First, Piedra explained, the FDA supplies “seed viruses” to private sector manufacturers, who are responsible for making all the flu vaccines in the country. The most common manufacturing method occurs through egg-based production, which involves taking the seed virus and injecting it into a fertilized chicken egg where it can multiply. After an incubation period, the virus is harvested and scientists isolate the antigen and package it in the form of the flu shot.

“They are basically very special farms that are highly regulated. The eggs are as clean as they can be,” Piedra said. “What you’re really trying to do is to grow the virus in eggs in high content, purify it, then inactivate it.”

The entire process takes time—six months minimum—and requires a vast number of eggs. It is by far the most prevalent method in practice, but other approaches do exist, including cell-based production, which uses mammalian cells as a vector for replication rather than eggs, as well as a technique involving recombinant DNA technology and the cells of insects.

It’s big, important business and, unfortunately, not always on target. In January 2015, the CDC determined that the 2014-2015 season’s flu vaccine was only 23 percent effective. As it turns out, a minor strain had become a major player well into vaccine production, and it was too late to do anything about it.

“Many times the prediction is correct, but sometimes the prediction is not,” Piedra said. “During the 2014-2015 season, the major circulating virus was H3N2 and it had significantly drifted from the strain in the vaccine. When the decisions were being made as to which components were to be included, the H3N2 variant had just been identified, and that particular variant accounted for about one percent of all H3N2s. Then we saw that it persisted and seemed to be increasing, but at that point we couldn’t make it a vaccine component.”

Still, Piedra said, it was worth getting the flu shot that season. Although the H3N2 component was not effective, the B component and the H1N1 components worked well. And, while 23 percent efficacy is not ideal, it’s also better odds than nothing at all.

That’s why, when the CDC’s Advisory Committee on Influenza Practices (ACIP) announced that the live attenuated vaccine (commonly known as FluMist) should not be offered this year due to concerns about its effectiveness, Piedra was disappointed. For years, the nasal spray vaccine offered an ideal alternative to the dreaded “shot,” increasing vaccination rates among younger children.

“From a pediatrician’s perspective, it’s sad,” he said. “I recently heard someone refer to school children as a biohazard, and it’s true. They get infected with everything. They spread it within their units of friendship and acquaintances, and they bring it to the family. Children really are an excellent vector for transmission of influenza.”

According to Piedra, the ACIP’s recommendations were based on internal data of flu shot effectiveness within certain populations. For the past three years, the live attenuated vaccine had not worked as well as the shot.

“This has brought out a debate, because there are other countries, like our northern borders in Canada, where the live attenuated vaccine has been demonstrated during those same years to be effective. The same thing is true for the U.K.,” Piedra said. “So it’s unfortunate and we will see what impact it has.”

It seems millions of children will need to shut their eyes, hold their breath, and muster some extra courage this year. Experts predict the 2016-2017 flu season will be active, and Piedra urges individuals to take the time to get vaccinated as soon as possible.