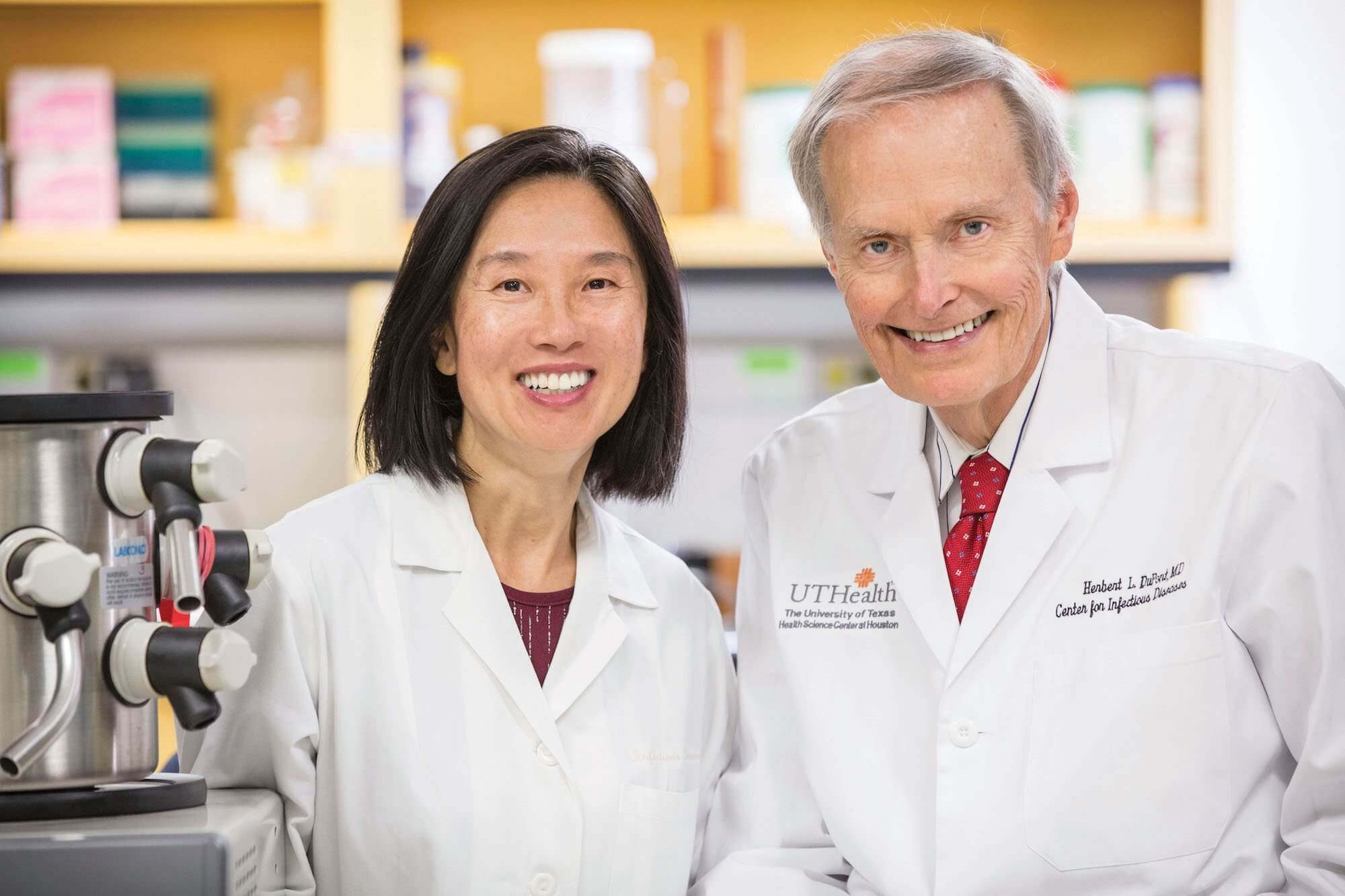 After returning from her honeymoon in Costa Rica, Diana Clayton began to experience cramps and diarrhea, a possible side effect of drinking contaminated water. Or so she thought.

But her symptoms got so bad that she ended up in the hospital, where a CAT scan revealed she had a severely inflamed colon that was near bursting, the result of an intestinal bacterium known as Clostridium difficile (C.diff). She thought the initial hospital visit had cured the problem, but repeated C.diff infections followed. Clayton couldn’t stop losing weight; she got down to 87 pounds and ultimately had to quit her job as a radiation therapist.

“I was so sick,” Clayton said. “I couldn’t think straight anymore. I was walking sideways, calling things the wrong color.”

C.diff., an infection often contracted while receiving medical treatment in a health care facility, affected an estimated half million people in the United States in 2011, according to the most recent data available. Worse yet, 29,000 people died within 30 days of the initial diagnosis, according to the Centers for Disease Control and Prevention.

As the bacterium’s name suggests, it is difficult to treat C.diff, but researchers at UTHealth School of Public Health’s Center for Infectious Diseases and the Kelsey Research Foundation are working on an innovative procedure that has seen early success.

Herbert DuPont, M.D., professor and director of the Center for Infectious Diseases, and Zhi-Dong Jiang, M.D., Dr.PH, an associate professor at the center, created a treatment that extracts bacteria from the human stool of a healthy patient and turns it into a pill.

Known as a fecal microbial transplant (FMT), this treatment crowds out the bad bacteria in the gut and replaces it with good bacteria.

To create the pill, DuPont used a lyophilizing machine, which freezes and pressurizes stool samples to remove all moisture—similar to the process of making freeze-dried coffee. A Houston-area compounding pharmacy inserts the final, purified product into the 20 or 30 capsules that are used in one treatment dose. Typically, patients get two treatments, one at the research site via colonoscopy and another at home. A coating on the pill masks the odor.

DuPont and Jiang started a clinical trial of FMT in 2013, using stool samples from colonoscopy patients at CHI St. Luke’s Health-Baylor St. Luke’s Medical Center, a partner in the study.

The treatment yielded a 90 percent success rate. One of those success stories was Diana Clayton. Clayton had two fecal microbial transplants, one through a colonoscopy and the other by taking 30 capsules of the healthy stool. After a week, her energy and appetite returned.

The doctors are now carrying out additional studies with FMT delivery by a single enema or by administration of only five capsules.