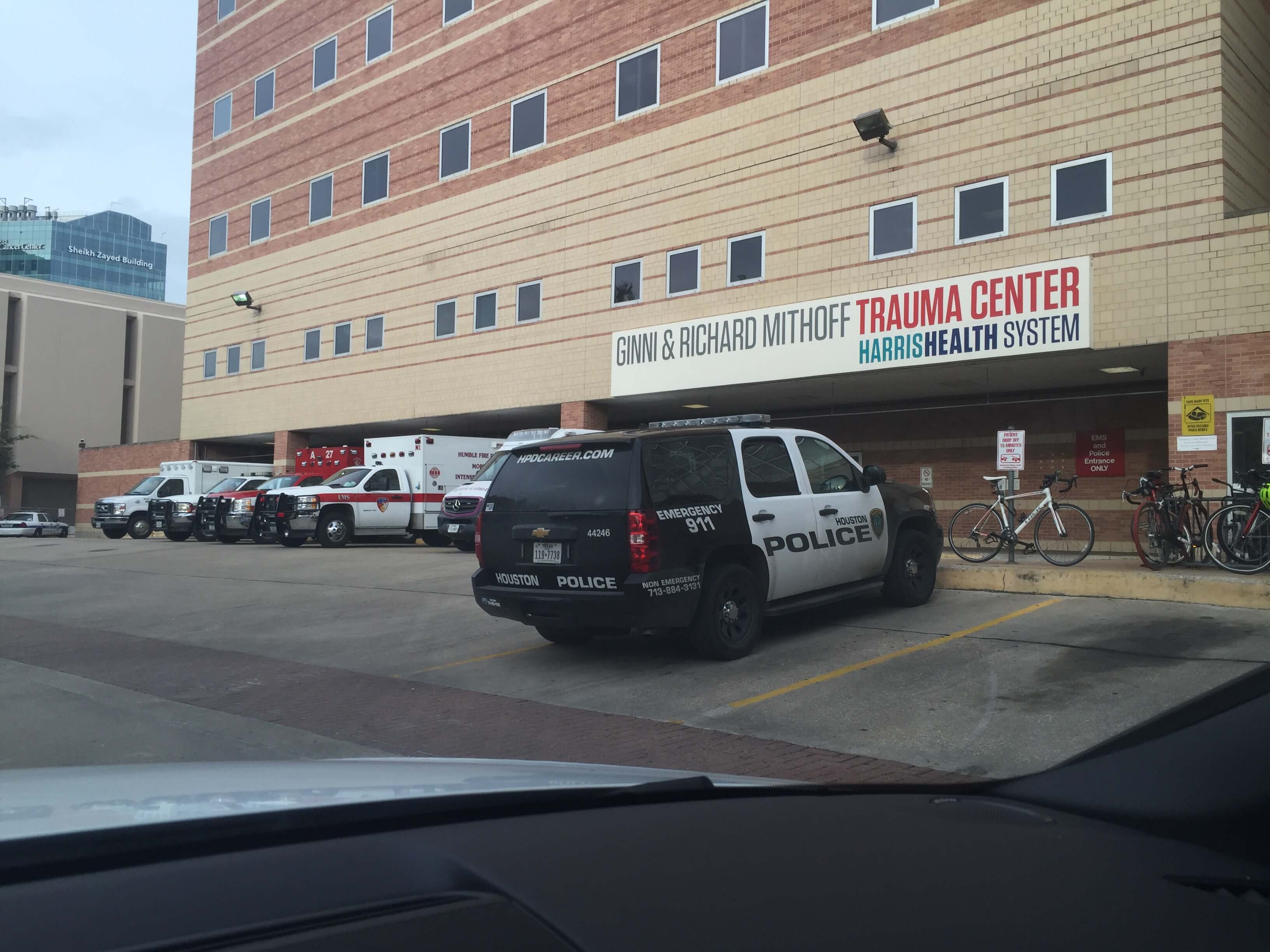 Houston residents woke up Monday morning to news of an active shooter on Weslayan and Bissonnet in the Southwest area of Houston.

Multiple news sources have confirmed that 20 to 30 shots were fired and six individuals were shot and injured. An additional three people were injured but did not sustain gunshot wounds. The shooter died at the scene after exchanging gunfire with police.

All six gunshot victims have been taken to the Texas Medical Center.

One has been received by Ben Taub Hospital and listed in serious condition by the Houston Police Department. The trauma care offered by Ben Taub was pioneered by the late Michael E. DeBakey, M.D., and has been continued by Kenneth L. Mattox, Ben Taub Chief of Staff and the entire Ben Taub team. This 486 licensed-bed hospital houses the Ginni and Richard Mithoff Trauma Center, which cares for more than 100,000 emergency patients each year and is known to save the lives of some of the most critically injured.

Memorial Hermann has an established reputation as a leader in trauma care in the Houston region. Memorial Hermann Red Duke Trauma Institute offers an elite trauma care team of highly trained surgeons, physicians, nursing staff and other care providers. The Institute, which is the busiest trauma center in the country, is capable of delivering comprehensive, life-saving services for both adult and pediatric patients.

As part of the world’s largest medical center, Ben Taub and Memorial Hermann Hospital are the only Level I trauma care centers in the Houston.

According to the American Trauma Society, a hospital designated a Level I trauma center must meet the following criteria.