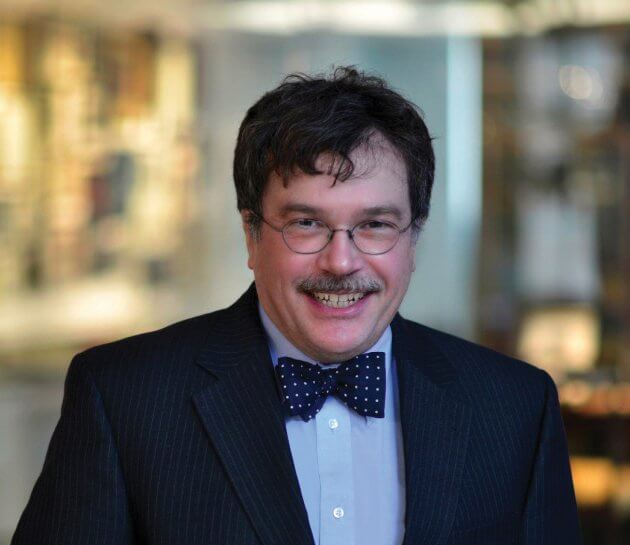 Dr. Peter J. Hotez became the voice of the Zika virus some 18 months ago, in part because of his prescience.

“I was one of the first to predict, in 2014, that Zika was coming to the western hemisphere,” said Hotez, M.D., Ph.D., and dean of the National School of Tropical Medicine at Baylor College of Medicine. “Then, at the end of 2015, I wrote that Zika was headed to Florida, to the Gulf Coast.”

His New York Times op-ed piece in April 2016, titled “Zika is coming,” drew national attention, as did his interview with National Public Radio in early August.

“I have been pretty much predicting everything Zika is going to do,” said Hotez, 58. “I’ve been ahead of the curve every step of the way.”

But the Zika virus, which can lead to microcephaly in babies, is only one
of his specialties. 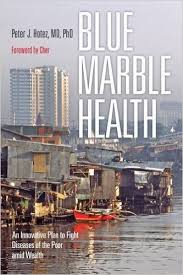 Hotez, a professor of pediatrics, molecular virology and microbiology at Baylor and president of the Sabin Vaccine Institute, has been studying neglected tropical diseases for several years. Zika is just one of many threats he describes in Blue Marble Health, his new book that outlines a new global health paradigm.

And these poor enclaves are close to home, close to the Texas Medical Center.

Hotez moved to Houston in 2011 to launch the National School of Tropical Medicine. He had been exposed to poverty when he lived in Washington, D.C. and during his travels abroad, but after driving around some of Houston’s Fifth Ward neighborhoods, he had a revelation.

He and his team found neglected tropical diseases amid poor populations in Texas and elsewhere, among them parasitic infections including Chagras disease, cysticercosis and trichomoniasis.

In Blue Marble Health, Hotez says neglected diseases need help from the leaders of the G20 countries—the 20 major economies, including the U.S. and the European Union—who meet to discuss key issues in the global economy.

“Leaders of the G20 countries need to redouble their commitment to their own neglected population, which in the U.S. includes 12 million Americans who live with neglected tropical diseases,” Hotez said.

Hotez calls for new vaccines, new drugs, and new diagnostics for Zika and other diseases. He hopes his book will reach everyone from university under- graduates to political leaders.

“I want this to become a book that can actually influence public policy,” he said.

Hotez’s involvement with the Clinton Global Initiative, which enlists global leaders to find solutions to world problems, led to friendships with politicians and celebrities.

The foreword to Blue Marble Health was written by Cher, the singer, actress and activist.

“Yeah, I know Cher,” Hotez said. “I got connected with her a few years ago because she got interested in the whole problem of neglected tropical diseases, and I spent a day at her wonderful Malibu mansion tutoring her. She’s very committed. Very opinionated about her political causes. Very much a dyed-in-the-wool Democrat. She started a school in Africa and very much wants to do good in the world.”

Connecting with the public is another one of Hotez’s specialties.

“I’m an interesting scientist in that I have an M.D., a Ph.D., I keep up with the grants and the papers, but I also have another side of me which is public engagement,” he explained. “And that’s a little unusual. I write a lot for the pub- lic. I enjoy interacting with a general audience, either speaking to them or going on radio or TV. This is one of the problems with training young scien- tists today. We discourage them from doing public engagement. It’s seen either as a waste of time or, even worse, it’s seen as a form of grandstand- ing or self-promotion.”

Research!America, a policy organization, published a survey in 2013 that found that 70 percent of Americans cannot name a living scientist, Hotez said. Another survey by the same organization found that 59 percent of Americans could not name any institutions where medical and health research were conducted; even more galling, none of the top institutions named by the other 41 percent were part of the Texas Medical Center.

“And I say that’s our fault,” Hotez said. “You have to get out there. You have to shape a brand.”