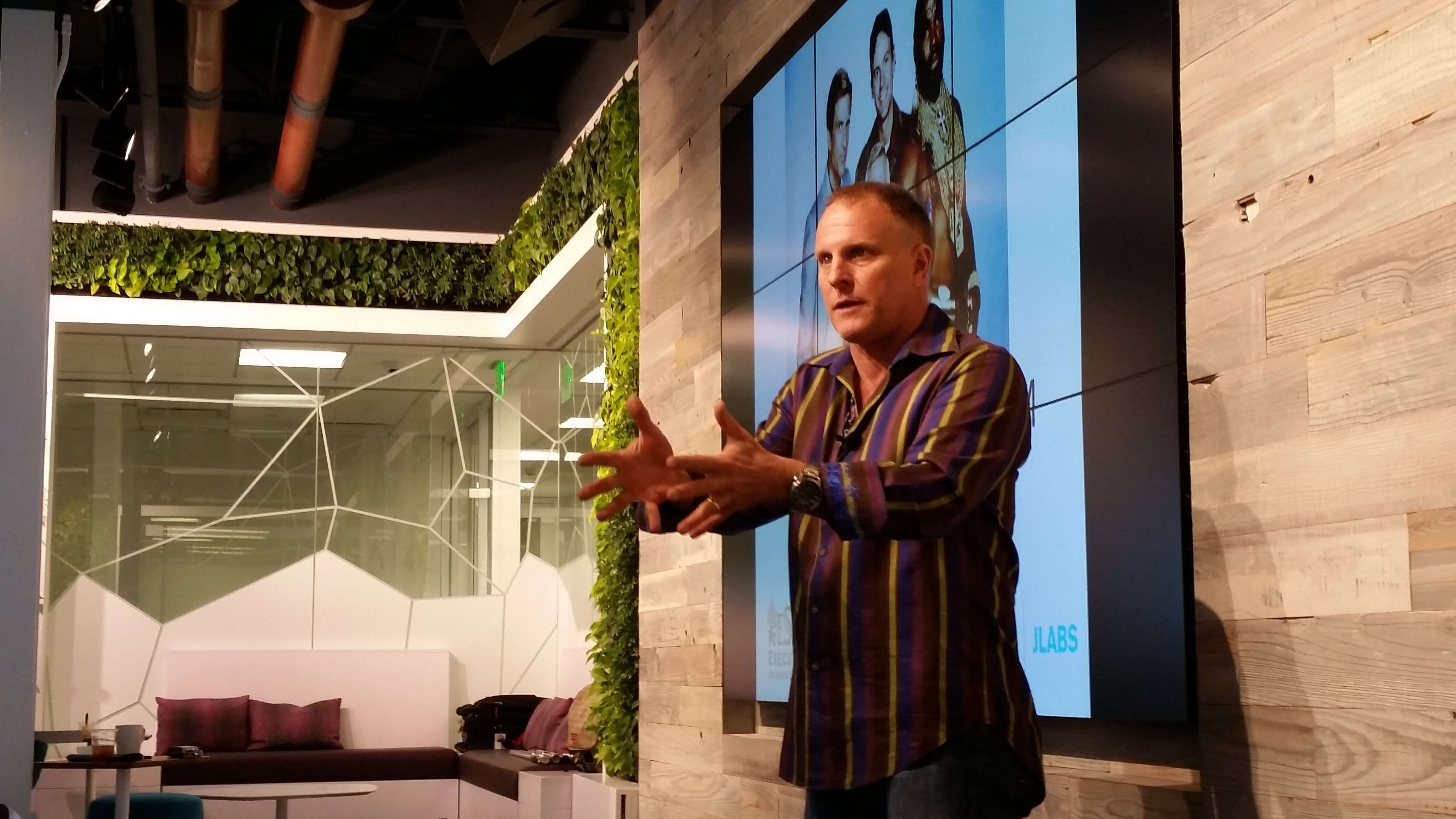 When Medical Informatics CEO Emma Fauss, Ph.D., got up to give her company pitch, she had poise and a call to action. That earned her a thumbs-up from one important person in the audience.

John Bates, CEO of Executive Speaking Success, was feverishly taking notes during Fauss’ speech. After, he said she had done a good job, but with one caveat — that she introduced herself after he had already done so.

“Did you not like how I introduced you?” he asked her in a jovial manner.

Most people would not want to be singled out in a case like this, but the audience was filled with entrepreneurs who came to hear Bates give his “It Must Be Pitch Craft” workshop at Johnson & Johnson Innovation’s JLABS @ TMC, hoping to walk away with tips on how to create better company pitches.

Bates began working with startups in 1994, with a goal of helping them avoid many of the mistakes he made while trying to do everything from internal presentations to getting funding from investors.

For those who didn’t have the pleasure of attending — and missed one heck of a light saber fight — here’s a breakdown of his words of wisdom.

Some of Bates’ parting advice: “Don’t be the hero of your talk. Make the audience the hero.”