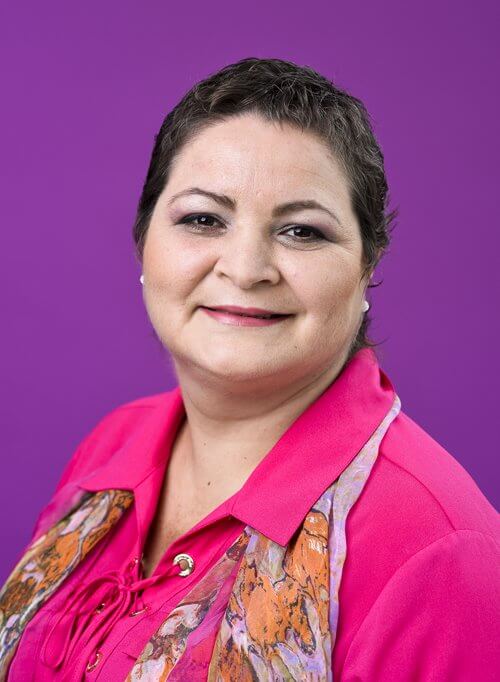 For nearly a year, Ma del Carmen Compean expected her breasts to swell and become painful. She even ran a fever. She wrongly assumed the problems were caused by hormonal changes, so she took over-the-counter medications and went about her life.

In 2014, when her brother was diagnosed with pancreatic cancer, she decided she could no longer ignore her health. She visited a doctor at Harris Health System’s Valbona Health Center. Though nothing was indicated in her physical exam, her doctor astutely listened to her concerns and symptoms and referred her to the system’s Smith Clinic for a mammogram.

Within an hour after the visit, a radiologist called and asked her to return the next day for a biopsy. As doctors feared—it was cancer. The tumor was large, but caught early.

“I saw what my brother was going through and knew I had to hold on to something,” she says. “I said, ‘God, I’m in your hands.’ My children were my biggest strength and motivation.”

At the time, Compean’s five children were between the ages of 9 and 14.

“I asked the doctors to tell me what to do,” she says. “They said, ‘We will take care of you. Don’t be scared. We will celebrate your victory with you.’ I also had faith God would see me through.”

Compean had chemotherapy for eight months. It was a difficult time, but at the end, doctors could no longer feel the tumor. She had a total mastectomy of her right breast, followed by radiation at Smith Clinic.

In November 2015, she was told she was cancer free. It was a happy day when she told her husband and children the great news.

“This is the first year of my new life,” she says. “In my new life, I enjoy the small things I didn’t notice before. I value everything. I’ve learned to love myself for what I am on the inside, not on the outside.
When I see other breast cancer patients, I tell them to fight. This too will pass.”

She and her family are planning a huge family celebration in Costa Rica to enjoy the “paradise” of her home country.