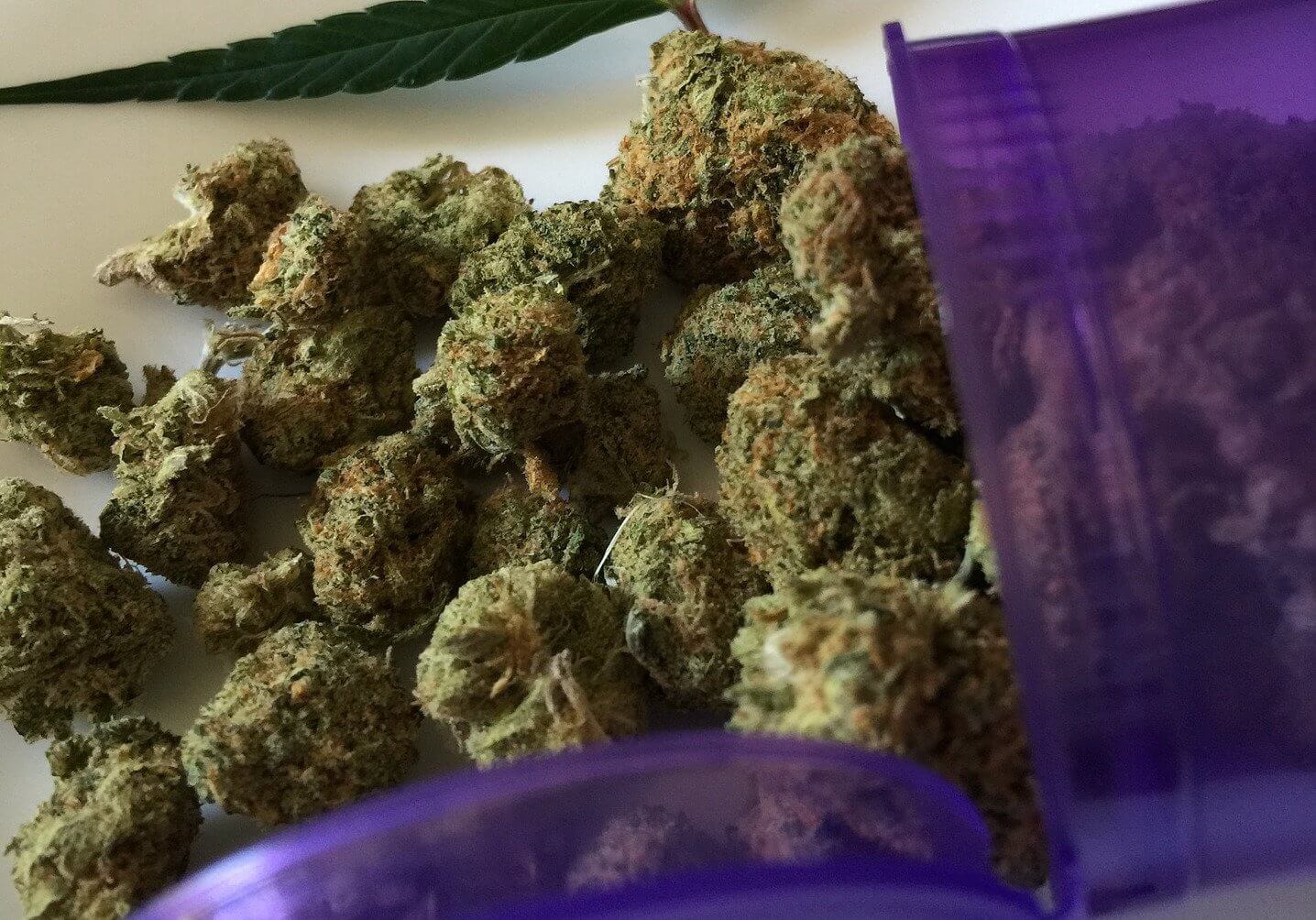 Texas seeks businesses to cultivate, validate and administer drugs made from cannabis compounds, which are used to treat seizures in epilepsy patients. Vyripharm Pharmaceuticals is positioning itself to play a key role in that new state health initiative.

The Texas Compassionate Use Act, signed into law on June 1, 2015, requires that the state license at least three “dispensing organizations” for these cannabis-based drugs by Sept. 1, 2017.  The law also requires that doctors prescribing the drugs join a physician registry and share information about dosages and administration.

Vyripharm Pharmaceuticals, located in the TMC Innovation Institute’s TMCx+ incubator space, hopes to play a role in this state initiative. As a state contractor, Vyripharm would assist with setting the standards and guidelines for companies involved in the Compassionate Use Act.

Vyripharm would evaluate and certify companies involved as medical cannabis growers, test and monitor the cannabis during the growth cycle of the plants, and track all the data. In this way, the company could provide a standard for quality control and assurance across the state. Second, Vyripharm’s patented drug delivery system, imaging technology and pharmaceutical drug formulations would allow for the slow release of the drug into the patient’s body and the ability to trace the precise path and location of the drug in the brain.

The technologies are applicable to many illnesses, including neurological disorders and cancers.

Recently, Vyripharm hosted a session with state lawmakers, corporate executives, Texas Medical Center doctors and scientists, and members of the community, to lay out its plan.

“Our mission is to have a comprehensive integrated system that includes a registry, pharmaceutical development and testing, so that the end user – the patient – will have a safe product,” said Elias Jackson, Ph.D., director of scientific public relations for Vyripharm.

The company will identify and partner with top-tier companies such as Switzerland-based SGS SA, a testing and verification company of medical cannabis.

“We have partnered with companies that are industry leaders, allowing us to develop a program that brings out the data necessary to move forward with the compassionate use program and beyond, while also making Texas the gold standard,” Jackson said.

Many physicians, including those at several TMC institutions, have used experimental drugs to treat epileptic seizures in children and adults. The drugs either contain low doses of THC, one of the compounds found in medical cannabis, or a cannabidiol, another compound in cannabis believed to have anti-seizure properties.

More than 186,000 cases of epilepsy are diagnosed each year, a third of them occurring in children, according to the Epilepsy Foundation of Texas.

Development of the Compassionate Use Registry online database should begin in September. Vyripharm hopes to set guidelines for dispensing organizations once the online system is complete, which is expected to be in June 2017.

Over the past three years, Vyripharm has worked hard developing these partnerships in the TMC and with private companies, said Jerry Bryant, president of Vyripharm.

“Being headquartered in the Texas Medical Center Innovation Institute is why we have been able to get the research and development to this point,” he said. “We’ve been able to set our company apart from other biopharmaceutical companies in the industry by integrating traditional pharmaceuticals with botanical pharmaceuticals (cannabis/cannabinoids) that will provide what we call ‘personalized medicine.’”