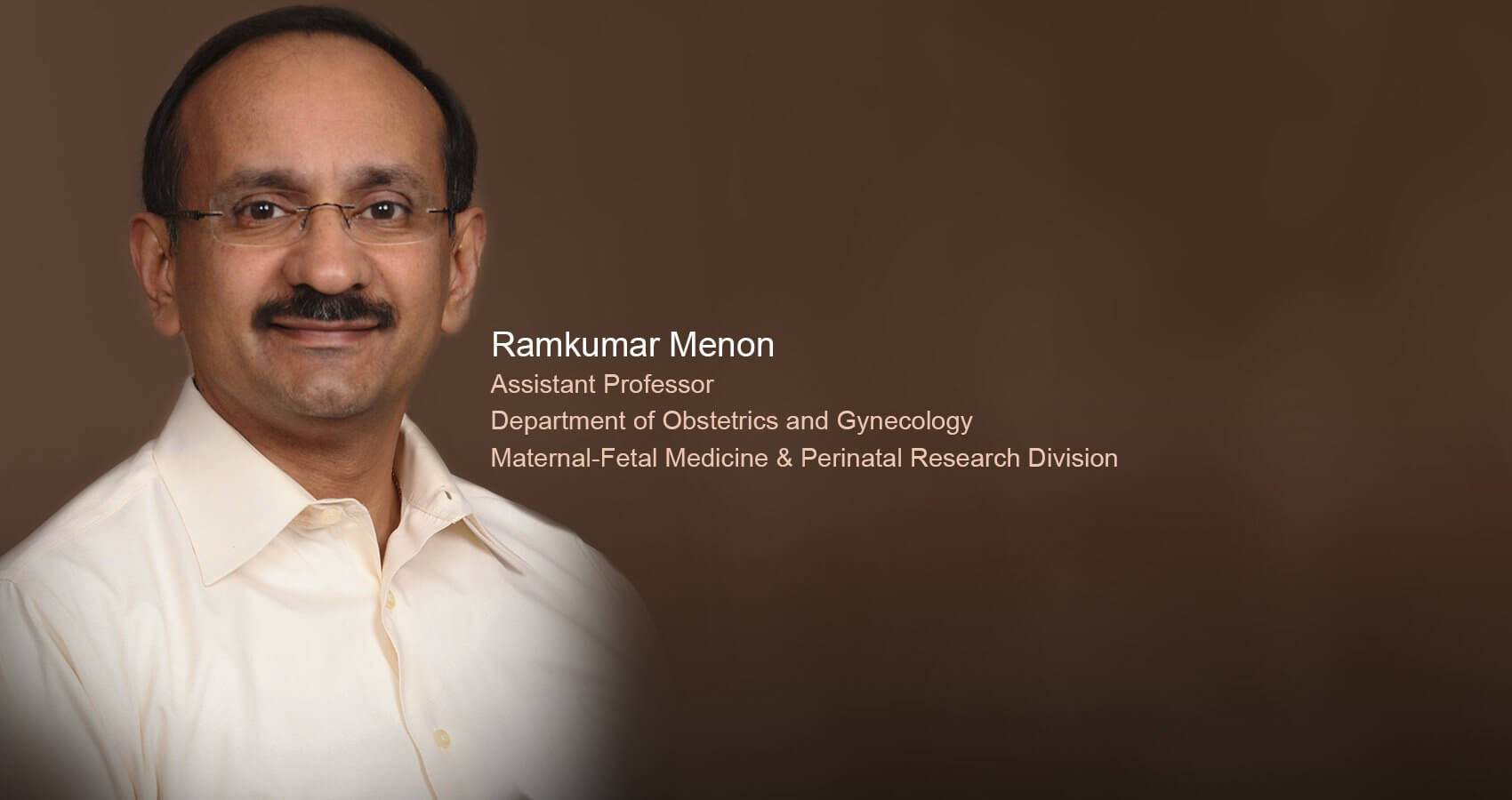 In a normal full-term pregnancy, signals from the mature organs of the fetus and the aging placental membranes and placenta prompt the uterus’ muscular walls to begin the labor and delivery process. It’s still unclear how these signals accomplish this goal or how they reach from the fetal side to the maternal side.

A team from The University of Texas Medical Branch at Galveston has unlocked key clues in understanding what triggers the birthing process, according to research findings recently published in PLOS One.

“It’s important that we gain a better understanding of how these signals interact and work in normal full-term pregnancies because it can provide insights into how and why these signals activate too early and trigger the labor and delivery process prematurely,” said lead author and UTMB assistant professor in the department of obstetrics and gynecology, Ramkumar Menon.

According to the World Health Organization, an estimated 15 million babies are born preterm, or before 37 weeks of pregnancy, each year. Complications from preterm birth are the chief cause of death among children under five.

UTMB researchers studied the production and movement of exosomes, which are a specific type of molecular container that transports chemical signals between cells. The exosomes in question for this study came from amnion epithelial cells or AECs, which come from the inner lining of the placenta that forms the uterine cavity and is close to the growing fetus. This tissue protects the fetus during its uterine growth.

AECs were isolated from the discarded placental tissue of women who delivered their babies via cesarean section at full-term without going into labor to study the content of the AEC-derived exosomes.

Once separated out, a portion of the AEC-derived exosomes were exposed to stress using cigarette smoke extract for 48 hours.

Next, the contents of the normal and stress-exposed exosomes were characterized and compared using various molecular and cellular biologic techniques, proteomics analysis followed by bioinformatics analyses.

The researchers found that the exosomes that had been purposely stressed contained a molecule called p38 MAPK that is known to be linked to delivery by speeding up certain factors associated with births that included the aging of the placenta and increasing sterile inflammation of the uterus.

The inflammation leads to functional withdrawal of the pregnancy hormone progesterone, prompting uterine contractions. The presence of stress-induced p38 MAPK can lead to contractions, even when the fetus is not yet fully developed.

Other authors include UTMB’s Samantha Sheller, John Papaconstantinou, Rheanna Urrabaz-Garza, Lauren Richardson and George Saade as well as Carlos Salomon from the University of Queensland in Herston, Australia.