Sun Protection to the Rescue

With the final days of summer winding down, a team of health experts and children’s health advocates wants to remind children that year-round sun protection can rescue people from getting skin cancer.

Sun Protection to the Rescue 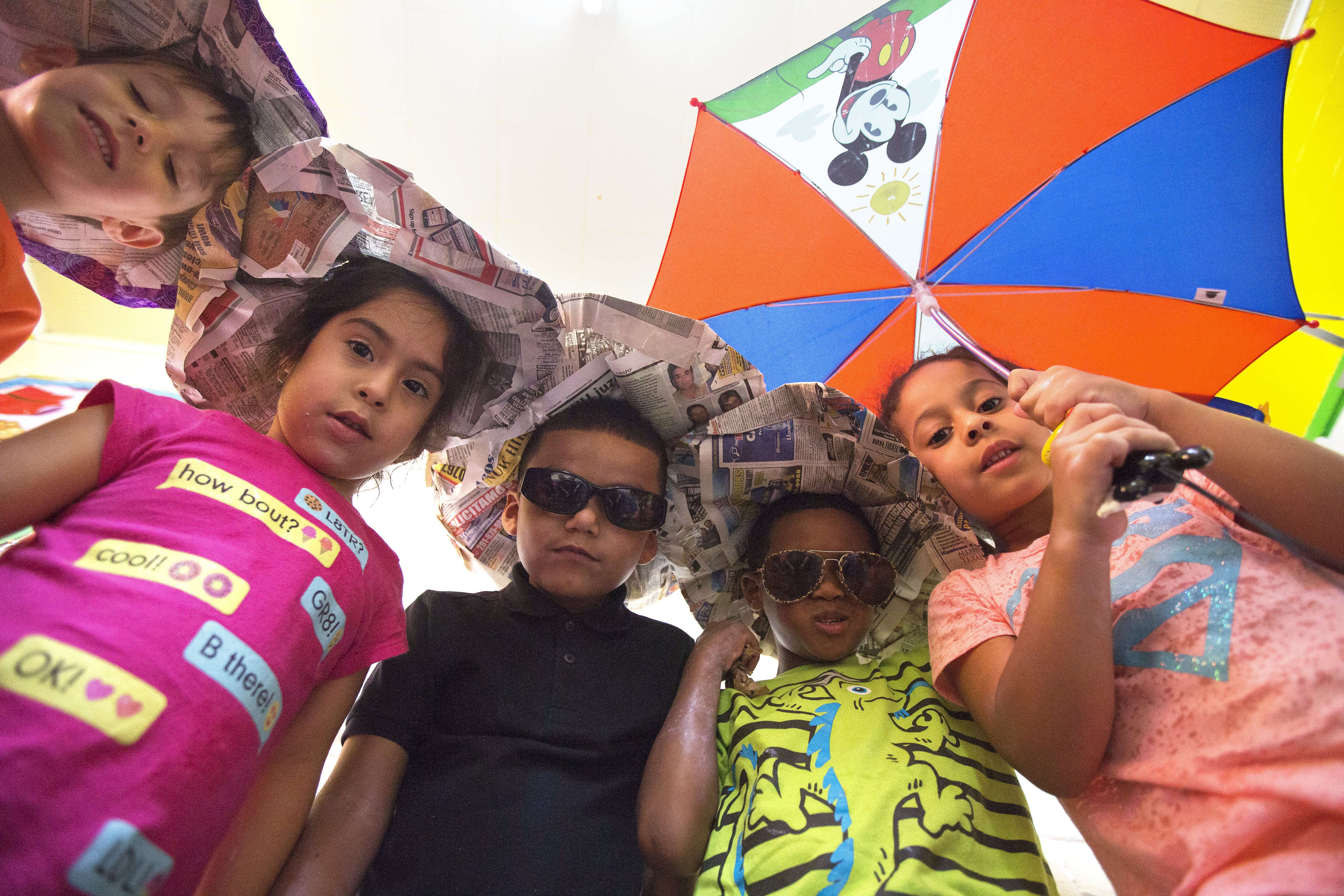 The idea for the superhero-themed curriculum, called Ray and the Sunbeatables, originated from research an MD Anderson team conducted through the Melanoma Moon Shot initiative on school-based sun protection interventions at the preschools in the greater Houston area. The research ultimately showed that their initial preschool curriculum, which included teacher training, parent education and communication, was successful in increasing teachers’ and parents’ sun protection practices with children in their care.

“We reimagined our original sun protection program for preschools with the theme of superheroes and sun protection as a superpower because we felt that would really resonate with kids, parents and teachers,” said Mary Tripp, Ph.D., instructor of behavioral science at The University of Texas MD Anderson Cancer Center. “Everyone loves superheroes and we thought that would be a great way to communicate behaviors to young children. Wearing hats, protective clothing, sun screen, using shade [are] all superpowers to use for sun protection.”

Skin cancer is the most common type of cancer in the United States;  approximately 1 in 5 people develop skin cancer at some point in their lifetime. The American Cancer Society estimates 144,860 (68,480 noninvasive and 76,380 invasive) new cases of melanoma and 10,130 skin cancer-related deaths in 2016. The sun’s ultraviolet rays can cause skin damage within 15 minutes of exposure, which is why health experts strongly advise following sun safety practices to protect against sun damage.

Overexposure to the sun during childhood is particularly concerning because it increases the risk of melanoma and other types of skin cancers, such as basal cell and squamous cell carcinoma, and puts children at greater risk for skin cancer later on in life.

The curriculum is designed to fit in with schools’ teaching plans and features various activities, including a sing-along, arts and crafts, games and hands-on experiments to get children engaged.

“My favorite is the shadow activity … because it reinforces one of our behavioral messages really succinctly, which is when the sun is directly overhead, your shadow is short and the UV rays are more harmful at that time,” Tripp said, explaining how children trace their shadows throughout the day to see the difference in sizes. “Using shadows to tell time is great, but on top of that, there’s a sun safety message in that we want to really emphasize that the middle of the day [between 10 a.m. and 4 p.m.] is the most harmful time for UV rays.”

Another key message the program emphasizes is year-round sun protection. UV rays from sunlight are the highest during late spring and early summer, but the harmful rays can also reflect off bright surfaces, such as water at the beach or pool, sand, snow, even concrete.

“It might be a cloudy day, for example, but you should still be aware and practice sun safety behaviors because the sun can peek through the clouds,” said Ray and the Sunbeatables program manager Payal Pandit Talati.

Tripp and her team debuted Ray and the Sunbeatables last year during a pilot program, but the preschool curriculum has since expanded to more than 150 preschools across the following 15 states:

With the new school year now in session, the curriculum will soon be implemented at the kindergarten and first grade levels in six Texas school districts, including Brownsville, Los Fresnos, Pasadena and Round Rock.