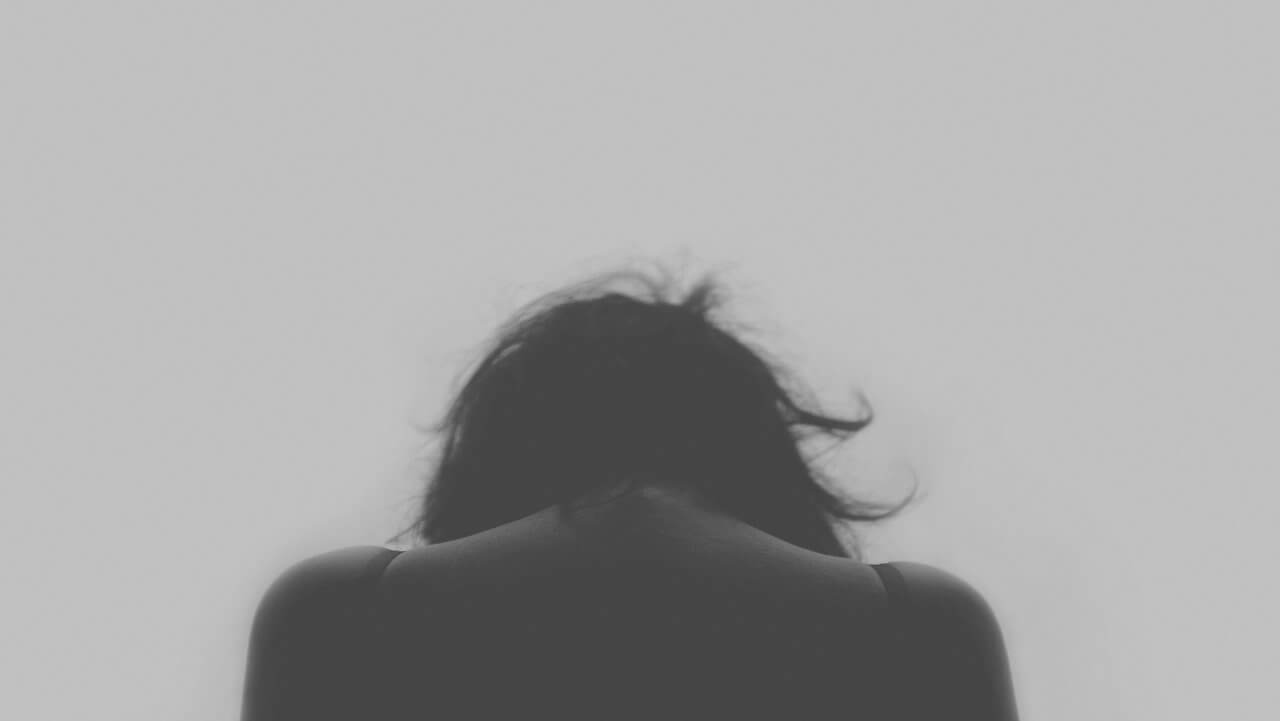 Sex workers were more likely to regularly visit health clinics for testing and treatment of HIV, AIDS and other sexually transmitted infections after being approached by a peer outreach worker, according to research from the University of Houston.

Contact with outreach workers did not reduce the frequency of sexually transmitted infections but did speed diagnosis and treatment, said Partha Krishnamurthy, professor of marketing and entrepreneurship at UH and lead author on a paper describing the findings, which was published in the peer-reviewed journal PLOS ONE.

And although researchers did not measure the impact of quicker diagnosis and treatment on the spread of disease throughout the community, he said rates would be expected to drop as a result.

Peer outreach is a key component of HIV/AIDS prevention and treatment programs around the world, but Krishnamurthy said that until now, there has been no data-based evidence that it works.

“While there is some evidence that large scale social interventions are associated with demonstrable reductions in the focal illness, it remains unclear which of the program elements make an impact,” the researchers wrote.

The study involved 2,705 female sex workers in Bengaluru, India, followed from 2008 until 2012. The outreach was part of Project Pragati, an interventional program funded by the Bill and Melinda Gates Foundation to educate sex workers about the health risks and encourage them to seek services at the Swasti Health Resource Center in Bengaluru.

The research was conducted using data collected by a Gates Foundation public health initiative aimed at reducing the spread of HIV in India, which worked with Project Pragati in Bengaluru. Separate datasets contained information about contact between the sex workers and the peer outreach workers, as well as about clinic visits by the sex workers.

But each dataset contained identifiers for the sex workers, allowing Krishnamurthy and his colleagues to track when a woman was contacted by an outreach worker and whether – and how soon – she visited the clinic afterward.

Krishnamurthy, director of the Institute for Health Care Marketing at the UH Bauer College of Business, focuses on how academic marketing research can improve the quality of health care, but this study came about almost by accident. He was talking with a childhood friend, Narayanan Shivkumar, when Shivkumar mentioned a project at the health center where he worked that aimed to modify the health-seeking behaviors of sex workers.

Krishnamurthy had a question: How do you know it works?

He saw it as a classic marketing issue. “The problem is no different from asking how many times Valpak has to send you a coupon before you use it,” he said. “How many times does a peer outreach worker have to visit a sex worker before she engages with the clinic?”

Shivkumar is a co-author on the paper, along with Sam K. Hui, associate professor of marketing and entrepreneurship at UH; Chandrasekhar Gowda, a former health center employee, and R. Pushpalatha, a liaison with the sex workers’ collective, Swathi Mahila Sangha.

Krishnamurthy said he hopes to conduct similar research in the United States but would expect a similar outcome.

The outreach workers – current and former sex workers hired to contact women performing sex work in brothels, on the streets and in their homes – talked with the women about using condoms, which they provided, in addition to offering information about the symptoms of sexually transmitted infections and the health clinic. The researchers surmise that the fact that the number of infections didn’t drop may be attributable to the women’s lack of empowerment to assert control over their own lives.

But women contacted by an outreach worker were more likely to visit the clinic. About 34 percent of women who visited the clinic had a sexually transmitted infection; 18 percent of diagnosed infections occurred in women who reported no symptoms.

During the time studied, outreach workers visited the sex workers about once every three months. Researchers suggested that more frequent contact would increase clinic visits. Based on the data, they recommended monthly contact for the most efficient use of resources and best outcomes.

“It has been assumed that outreach is good,” Krishnamurthy said. “But as a smart business entity, you need to be bottom-line focused both from the institutional perspective and from the end-user perspective. You want to know that peer-led outreach works in terms of improving the lives of this vulnerable population.”