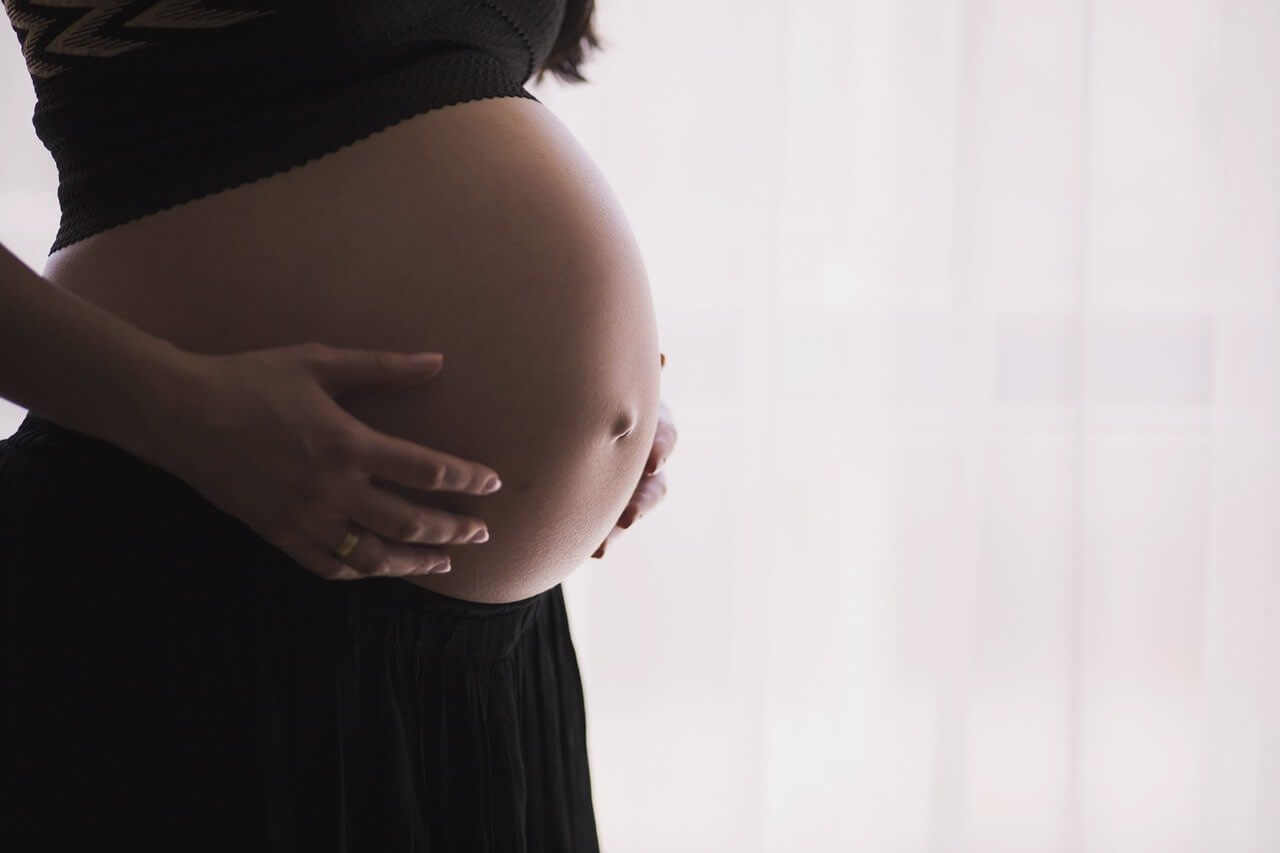 With the recent news of 15 people locally contracting Zika in a 150-square-meter area north of downtown Miami fueling widespread anxiety, the United States Centers for Disease Control and Prevention issued Monday a warning advising people—particularly pregnant women—to not travel to that region. Doctors are taking that advice a step further and encouraging women to err on the side of caution and avoid traveling to Florida in general because of the active transmission and potential for it to spread to other parts of the state and to the neighboring western states as well. One such prime location where Zika could thrive is Houston. As concerns mount, a team of maternal-fetal medicine experts at Texas Children’s Pavilion for Women is ready.

“We definitely have the mosquitoes, the climate and the frequent population that travels, so we definitely have the conditions in which it could become endemic here in Houston,” said Martha Rac, M.D., obstetrician-gynecologist at Texas Children’s Pavilion for Women. “We are prepared for that and expect that to happen. Hopefully, it doesn’t, but everything is pointing toward it.”

One of the ways Rac and her colleagues are prepared for Zika in Houston is with the launch of Texas Children’s new Zika clinic, which opened last month and serves as the first-ever clinic of its kind in the state. Thanks to the clinic, doctors are now able to help assuage patients’ growing concerns by providing comprehensive testing and monitoring of the mother and the fetus. The services available to patients include polymerase chain reaction (PCR) testing of blood, urine and amniotic fluid; targeted diagnostic ultrasounds of the fetus as early as 15 weeks; fetal magnetic resonance imaging; and counseling.

Because 80 percent of people affected by Zika are asymptomatic, using such techniques to test for the presence of the virus or antibody is critical in determining whether a patient is affected.

“Early on, patients were experiencing a lot of emotional stress and more questions than there were answers. A lot of that is from [Zika] being an emerging epidemic and the science not having caught up to the media’s [coverage], so it’s nice to be able to have a setting where we can talk to patients about what we know and what we don’t know,” said Catherine Squire Eppes, M.D., obstetrician-gynecologist at Texas Children’s Pavilion for Women and one of the maternal-fetal medicine experts at the clinic. “A lot of [women] are just looking for that venue because it’s so hard for so many physicians to stay on top of what’s now an hourly, daily changing epidemic.”

“We’re there for the patients to help them be better informed, to form a management plan and ultimately to have a healthy mom and healthy baby,” Rac added.

“[Health offices] are doing their part, but we definitely have to do our part, as well,” Rac said.

Preventative measures people can take to mitigate their risk of acquiring the virus include:
• Using insect repellent to uncovered skin
• Covering major parts of the body by wearing long-sleeved shirts and long pants
• Avoiding going out at dusk and dawn, when mosquito activity is at its highest
• Emptying standing water frequently to eliminate areas where mosquitoes lay their eggs
• Using screens on windows and doors to block mosquitoes from entering the house

Located on the third floor of the Pavilion for Women in the Baylor Obstetrics and Gynecology clinic, the Zika clinic is open every Friday from 8 a.m. to noon and is available for pregnant women referred by their obstetrician. Click here for an online referral form or call 832-824-7500 to learn more.