While the threat of the Zika virus raises national concern, The Gulf Coast Regional Blood Center participates in a new clinical trial to ensure the safety of the local blood supply 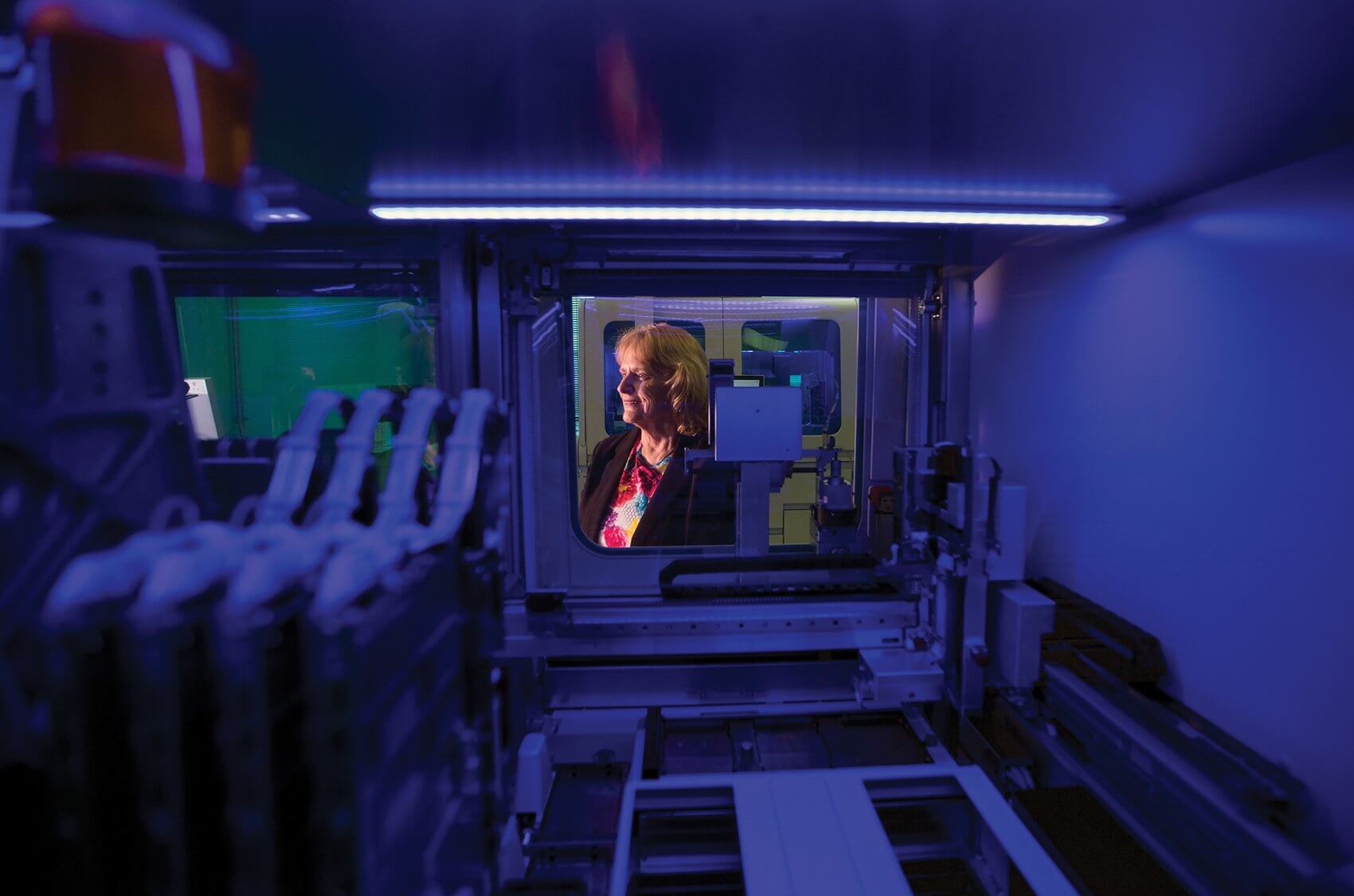 Ever since news of the mosquito-borne Zika virus pandemic across Brazil made headlines in early 2015 and affected individuals traveled stateside, there’s been widespread concern around public health and the safety of travelers.

According to the U.S. Centers for Disease Control and Prevention (CDC), as of mid-June there had been
618 travel-associated cases of Zika—11 of which were sexually transmitted—reported in the country, and 1,114 cases across the U.S. territories of American Samoa, Puerto Rico and the U.S. Virgin Islands. Although there are no known locally acquired infections here in the United States, officials are encouraging increased security measures to protect people from the virus. The CDC has since issued travel advisories for pregnant women, warning against traveling to those regions with active transmission of Zika, and the U.S. Department of Defense has offered to voluntarily relocate pregnant employees and their families out of affected areas. Many independent organizations are also proactively implementing safety measures of their own.

While Zika can be passed along by mosquitoes, sexual activity and pregnancy, the virus can also be transmitted through blood transfusions, which has raised anxiety among blood donation centers. Because most people who have been infected with the virus don’t show any visible symptoms, it’s impossible to tell if a blood donor carries the virus without conducting laboratory screenings and tests.

This has prompted The Gulf Coast Regional Blood Center to participate in an Investigational New Drug (IND) Application protocol to test all of the blood donations in its inventory for the Zika virus.

As one of the few blood centers in the country to participate in the clinical trial approved by the U.S. Food and Drug Administration (FDA), The Blood Center used Roche Molecular Systems’ cobas Zika test to screen for the virus. So far, the screening process has been successful and has not detected any cases of Zika in The Blood Center’s blood supply, but health officials are still on high alert.

“We have been concerned about the possibility for Zika in the area because we are warm and we have mosquitoes,” said Susan Rossmann, M.D., chief medical officer of The Blood Center. “When the possibility came up of not being able to collect [blood] if there is Zika in the area, which is what the FDA says, we thought, ‘Well, what are the alternatives?’ Testing is one of the alternatives.”

“As a leader in diagnostics, Roche is committed to providing testing solutions for the world’s most challenging healthcare emergencies,” Uwe Oberlaender, head of Roche Molecular Systems, said in a statement. “With the collaboration of the FDA on this IND, we are able to further expand our commitment to help keep the blood supply safe.”

The Zika virus spreads through the Aedes aegypti mosquito, which is a species that is also responsible for transmitting dengue fever, chikungunya and

yellow fever. At the time of press, there were six travel-associated cases of Zika in Houston, according to the Houston Health Department, but over recent years there’s been evidence of locally acquired dengue and chikungunya, as well.
“We want to be highly vigilant by doing things like testing in our case,” Rossmann said. “Obviously, our first goal is to keep the blood supply safe. Of course, if somebody has contracted Zika and doesn’t know it, we would be able to keep it out of the blood supply. Beyond that, it will be of interest, if there is Zika in the community, to see where it is and possibly how it spreads, how people get Zika, etc.”

As the primary supplier of blood in the local area, providing blood donations for more than 170 hospitals and health care facilities across 26 counties in the Texas Gulf Coast region, maintaining the integrity of the blood supply is of the utmost importance for The Blood Center.

“Sometimes when people hear blood and a virus in the same sentence, they naturally connect them,” Rossmann said. “We’re doing this to be very proactive, but there’s no reason at this time to think there is any Zika in the American blood supply.”

Using Roche’s in vitro nucleic acid screening test, The Blood Center is able to apply small amounts of human blood donor samples to the assay. Once the blood sample supply is prepared, it goes through a fully automated polymerase chain reaction process that amplifies the pieces of the Zika virus RNA to make thousands to millions of copies to determine whether or not the blood is infected.

“There is a humongous amount that we don’t know. We do know that a lot of people who have Zika […] don’t have any symptoms or signs, and that’s what is worrisome for us,” Rossmann added. “When people go to give blood, they are normally healthy and well. It’s the first question we ask them, but if they could have something and still feel well, that would be a concern for us and that’s why we’re doing the test.”

The blood testing is currently part of The Blood Center’s ongoing protocol and has been integrated into its standardized blood-testing process. Rossmann said she and her team plan to continue testing through the summertime, when mosquitoes are at their peak.

“We don’t know yet over the mosquito season what Zika is going to do both in the Houston area and in the country. That’s going to determine what kind of response we will have,” Rossmann said. “We’ll just have to
see what the situation looks like if we start seeing cases that are spread by mosquitoes in our region. The testing should protect the blood supply in that situation, but it certainly would lead us to want to continue to do the testing.”

In addition to the blood testing, The Blood Center is also deferring people who have recently traveled to Mexico, the Caribbean and Central and South America within the past 28 days, as well as women who have had sexual contact with someone who has been infected with the Zika virus.

As part of The Blood Center’s protocol, it is working with local health departments by sharing epidemiological information and reporting its findings to health officials. Should any positive cases arise, Rossmann and her team will notify those donors to ensure they are aware of the infection and can seek proper treatment.