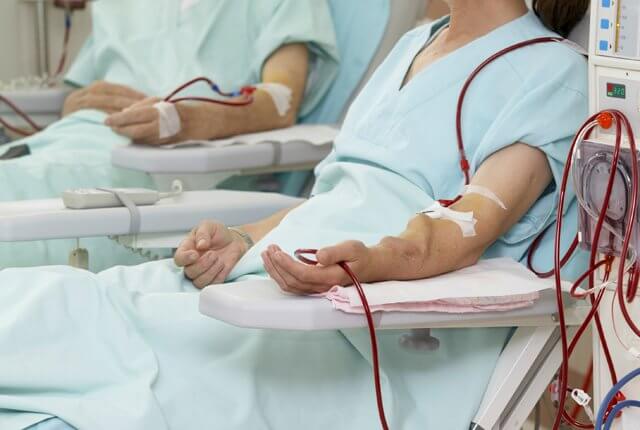 The Medicare program’s transition in 2004 to tiered fee-for-service physician reimbursement for dialysis care had the unintended consequence of reducing use of home dialysis, according to a paper co-authored by a nonresident scholar at Rice University’s Baker Institute for Public Policy and colleagues from Stanford University and Baylor College of Medicine.

More than 100,000 people develop end-stage renal disease every year in the United States. Due to a shortage of kidneys available for transplantation, the vast majority receive dialysis, which can be provided through one of three methods. In-center hemodialysis is the most common and involves patients going to a dialysis facility three or four times per week to receive therapy; home-based dialysis therapies (which include peritoneal dialysis and home hemodialysis) are alternatives that offer more flexibility and lifestyle benefits for some patients.

“We found that national physician payment reform enacted by Centers for Medicare and Medicaid Services in 2004 in an effort to encourage more frequent face-to-face dialysis visits and improve the quality of care resulted in an unintended consequence of relatively fewer patients choosing home dialysis,” the authors wrote. “The tiered fee-for-service payment system enacted in 2004 continues to govern physician reimbursement for in-center hemodialysis care and, consequently, may continue to discourage home dialysis use in certain patient populations. These findings highlight both an area of policy failure and the importance of considering unintended consequences of future efforts to reform physician payment.”

Due to concern that home dialysis is underused and that some patients with end-stage renal disease could benefit from increased autonomy and health-related quality of life if they received home dialysis, the House of Representatives Committee on Ways and Means’ Subcommittee on Health asked the U.S. Government Accountability Office to investigate key barriers to home dialysis use. The GAO’s October 2015 report highlighted the current physician payment policy’s incentives as a potential barrier to home dialysis use. However, the GAO investigation of this topic was limited to interviews with physicians and physician associations. The study co-authored by Erickson provides empirical evidence supporting the concern raised by the GAO.