A Friendship Built By Health Care

A Friendship Built By Health Care 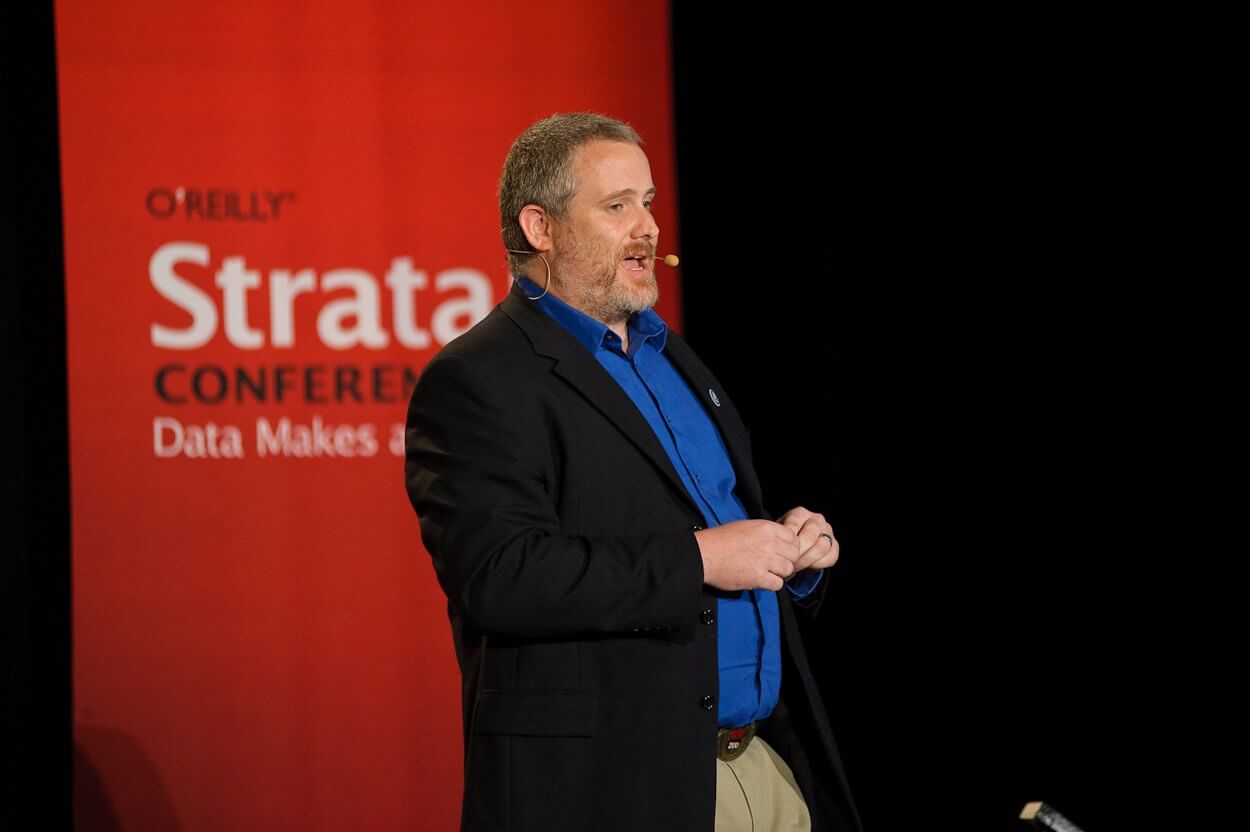 Nearly a decade ago, two entrepreneurs met in Washington, D.C., while working on health care at the federal government level. Eight years later, to their surprise they met again in Houston as founders of startups in the Texas Medical Center accelerator (TMCx) digital health program.

“I was ecstatic to have a familiar comrade and collaborator working at TMCx,” Thomas Tsang, M.D., CEO and co-founder of Valera Health, said about Fred Trotter, founder of CareSet Systems.

Likewise, Trotter said it was a surprise to see Tsang there, but it turned out to be one of the several bonuses of being at TMCx.

Tsang and Trotter met about eight years ago when each of them worked on facets of the Affordable Care Act and Health Information Technology for Economic and Clinical Health (HITECH) Act: Tsang on the medical side as a Congressional staffer and medical director at the Office of the National Coordinator for Health Information Technology (ONC), and Trotter on the data side, testifying in front of the ONC on meaningful use of data in a health care setting.

“Fred was apparently the poster-child of use of public data sets to help improve the ecosystem, and the ONC took notice of his work,” Tsang said. “Fred is a thought leader in using datasets for population health, and he is well-regarded. We didn’t work specifically together, but we were understanding what he was doing, and it was very interesting.”

Tsang has held a number of health care-related roles, including in academia, as chief medical officer at Merck’s Healthcare Services and as a clinician in a health center working with a low socio-economic population of patients who didn’t have insurance or were underinsured.

Eight years ago, he applied for a Robert Wood Johnson Foundation fellowship, directed by the Institute of Medicine, identifying mid-career professionals and experts in the health care sector for grooming as the next generation of leaders.

He earned a position in the House Committee on Ways and Means, one of the Congressional committees that deals with health care, particularly Medicare, which is funded by tax dollars.

He was intrigued by Medicare, the biggest payer of health care, affecting some 40 million Americans with a budget close to $100 billion, he said.

“I thought that was an opportunity of a lifetime,” Tsang added. “If you look at all of the other health payers and health programs around the world, you wouldn’t believe it but Medicare is rather efficient given the number of employees—between 3,000 and 4,000. Its administrative costs, compared to commercial entities, are also relatively efficient, but because of the size and sheer enormity of covering 40 million to 45 million individuals, it is slow-moving to adopt innovations.”

Trotter was also interested in Medicare, but specifically with its data. While Tsang was on the policy writing side, Trotter dealt with the technical side, working on the HITECH Act.

“You actually need both digital systems in place and financial reform to get the comprehensive picture of health reform,” Trotter said. “I was asked to testify on meaningful use and to give feedback on what the regulations should look like. Since then, I have been regularly commenting as an outsider.”

Some of his other work with the ONC included software design for a project called Direct Project, which was a way for the National Health Information Network participants to securely send health information over the internet.

Trotter also worked on gathering and evaluating data on accountable care organizations (ACO), which, back in 2009, were gaining traction as a new type of payment and delivery model. Through ACOs, doctors worked to lower hospital and specialist costs by providing proactive primary care and using electronic health records to coordinate better care.

His passion for data and having his request for Medicare data honored by the government enabled him to develop CareSet Systems, which brought Trotter to Houston and TMCx. CareSet Systems provides data on unreleased Medicare claims.

“It is about the convergence of all the different areas I touched and convergence of the use of data, use of technology and analytics, and also the combination of concepts of population health and case management, to really disrupt and provide a new approach for delivering mental health services,” he said. “All of the things I worked on were for a more preventative model, so I took those concepts and leveraged those concepts, ideas, technology and capabilities to see if we can do it in a much more customer-user centric model to deliver mental health services.”

Because health care traditionally has been slow in adopting new technology and data use, two of the biggest problems are access to care and that the ecosystem waits for a bad event to happen before acting, Tsang said. His aim is to be proactive in understanding and detecting issues earlier on, so caregivers can intervene earlier on.

He is currently getting an opportunity to do just that: While at TMCx, Valera Health was chosen by McLean Hospital in Massachusetts for a clinical study to assess its application with patients newly diagnosed with bipolar disease or schizophrenia.

Prior to arriving at TMCx, Tsang had also been an informal advisor of sorts for Trotter’s company, assisting with questions that Trotter said Tsang was the best or the only person to answer and helping to get the company on the right track.

Despite years of their paths crossing, the pair was surprised to encounter each other in Houston.

“We knew TMCx was going to be a value proposition, and of course, we don’t get to see the other resumes of the companies coming it, so discovering he was there, and was around, was great,” Trotter said. “We have enjoyed working with him again. Having him local was tremendous for us, and I hope he feels the same way.”