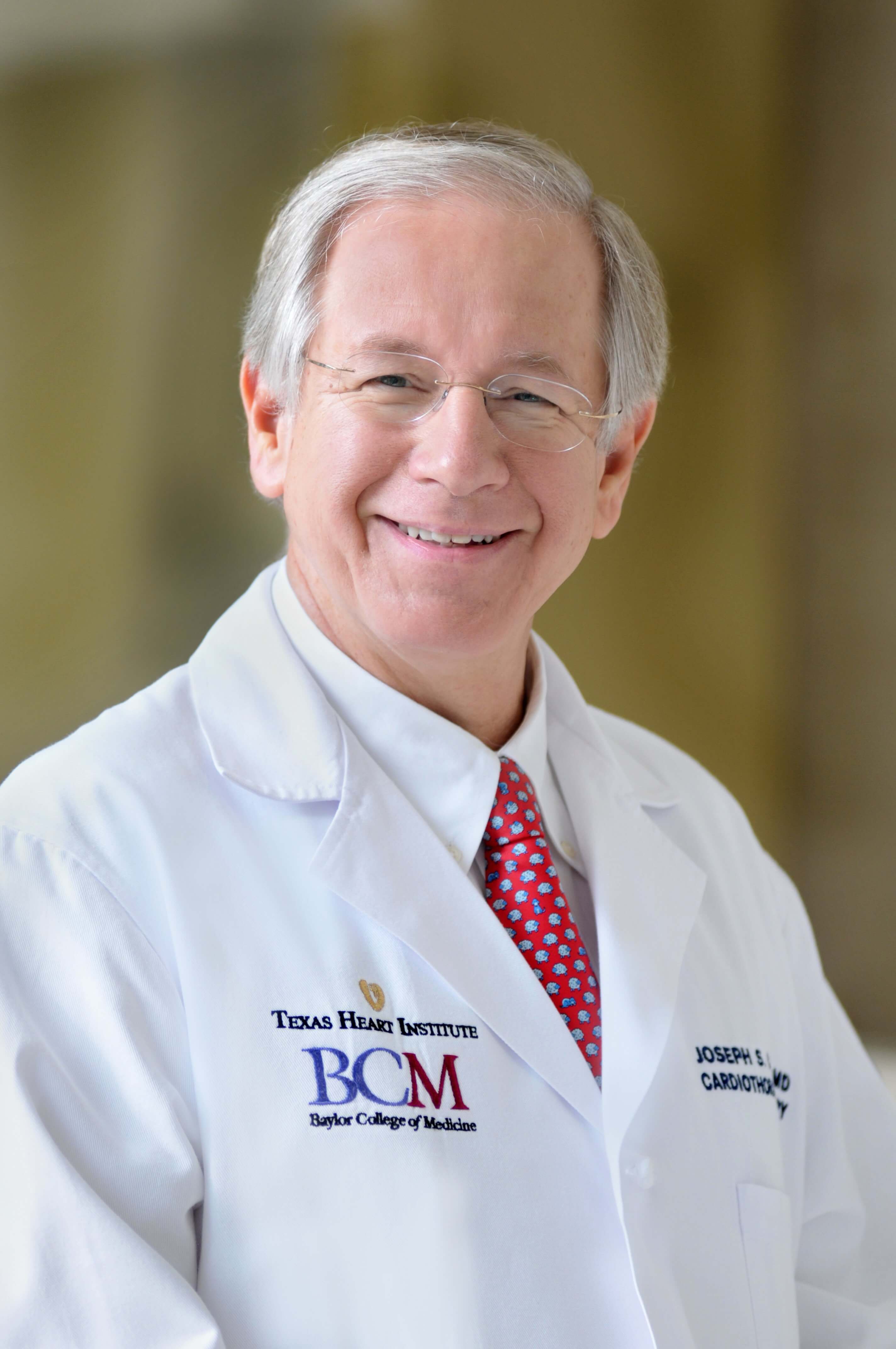 It’s rather uncommon that a surgeon who is dedicating his life to treating a particular condition presents a rigorous analysis of the outcomes of his professional experiences over decades. Dr. Joseph S. Coselli and his colleagues have presented such a study in the May issue of the Journal of Thoracic and Cardiovascular Surgery. Their study reveals the results of Coselli’s nearly 30 years of experience performing open thoracoabdominal aortic aneurysm (TAAA) repairs.

“TAAA repairs were first performed more than 60 years ago and since then Baylor College of Medicine has continued leading the way in the treatment of patients who are in need of prompt intervention for very complex TAAAs,” said Coselli, professor and chief of the division of cardiothoracic surgery at Baylor College of Medicine. “This study, the largest series of patients treated for thoracoabdominal aortic aneurysms ever reported, has continued the tradition of excellence and dedication of pioneering predecessors in the field, Drs. Michael DeBakey, Denton Cooley and Stanley Crawford.” This study reflects the tremendous physical and intellectual effort, the teamwork and the hours required to improve the outcomes of such critical repairs.

The value of Coselli’s study is monumental. The comprehensive analysis of tremendous amount of data allows surgeons and patients to capture both a detailed and an overall perspective of the potential risks and benefits of the procedures. The analysis allows surgeons to discuss with their patients what to expect, supported by almost three decades of experience, and illustrates the complexity of both the nature of thoracoabdominal aneurysms and the procedure that aims to repair them.

– It’s been known that the postoperative risks vary according to the extent of TAA repair. Extent II repairs present the greatest overall risk of mortality and morbidity.

– Over the years, the procedures have been improved but there is still room for further progress to reduce the risks.

– Some of the predictors of postoperative adverse events include greater age and rupture.

– Cerebrovascular disease was observed in 20 percent of the patients; however, permanent stroke was a relatively infrequent postoperative complication, ranging from 1.1 percent in patients with Extent III repair to 3.4 percent after Extent II.

– Pulmonary complications were the most common. They were observed in 35.8 percent of all TAAA repairs and in 42.7 percent of Extent II repairs.

After more than 3,300 operations to repair thoracoabdominal aortic aneurysms, which represent “some 15,000 hours” performing surgery over nearly 30 years in a single institution, according to estimates calculated by Dr. L. Svensson, Coselli and his team have refined their technique in order to reduce the risk of early death and complications that would affect the patient’s quality of life.

“The main conclusions of this study are that contemporary TAAA repairs result in good-to-excellent outcomes in experienced centers. The results are generally better in younger patients, including those with Marfan syndrome, survivors of DeBakey I dissection, and those with Extent I and II. The long-term survival of patients is reasonable; our patients are usually older than 65 and reach nearly life expectancy. The repairs are reliable; we observed few late events or secondary interventions,” said Coselli.