Collaborating on a Cancer Cure

Collaborating on a Cancer Cure 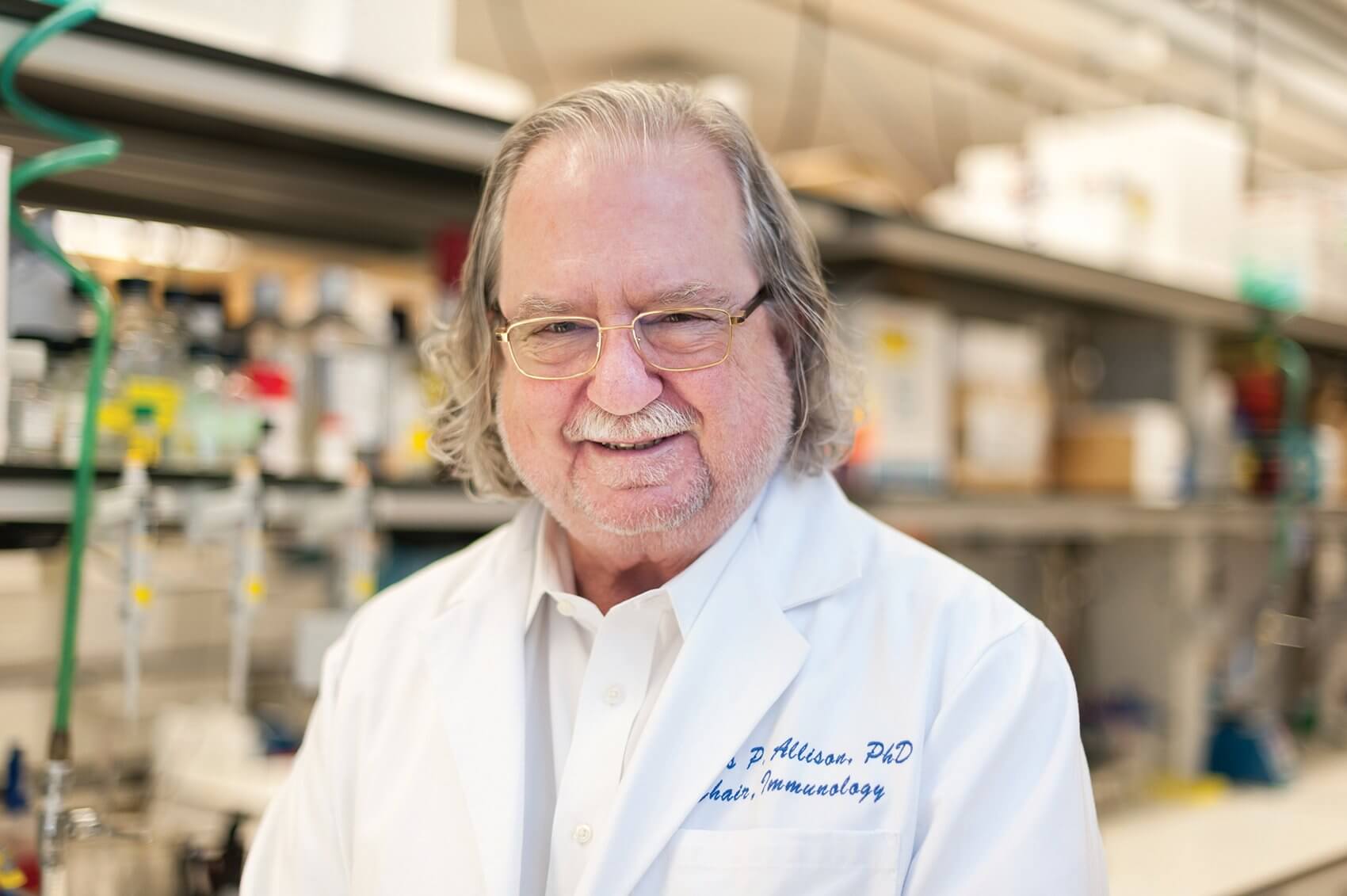 The fight for a cure for cancer is always in the national spotlight, but it received a celebrity boost recently when billionaire Sean Parker, famous for his entrepreneurial roles at Napster and Facebook, gave $250 million to bring together hundreds of the country’s top cancer scientists, clinicians and industry partners to form the Parker Institute for Cancer Immunotherapy.

All of these institutions were chosen to collaborate on the development of immune therapies for cancer that could be translated into patient treatments. Each of the research centers gets a portion of the $250 million, as well as access to the latest technology and clinical resources.

“We are at an inflection point in cancer research, and now is the time to maximize immunotherapy’s unique potential to transform all cancers into manageable diseases, saving millions of lives,” Parker, president of The Parker Foundation, said in a statement. “We believe that the creation of a new funding and research model can overcome many of the obstacles that currently prevent research breakthroughs, and the Parker Institute is positioned to broadly disseminate discoveries and, most importantly, more rapidly deliver treatments to patients.”

Allison learned about Parker about four years ago when he was the team leader for a successful application for a Dream Team grant from Stand Up to Cancer, the Cancer Research Institute and the American Association for Cancer Research. His team’s research involves the immune checkpoint blockade. Specific inhibitory molecules called checkpoints on

Meanwhile, Parker had already given a lot of money to cancer research, and had been interested in immunotherapy for many years, Allison said.

Also seeking a grant was a team from UCLA that was not only interested in Allison’s research, but also cancer-targeting T-cell therapies, called CAR-Ts (Chimeric Antigen Receptor T-cell), and adoptive cell transfer approaches to immunotherapy.

“The original grant we received was for $6 million, but Sean put up another $4 million to merge our two teams, bringing it to $10 million,” Allison said. “It was really successful, and a really good thing.”

Allison found Parker to be incredibly well-informed about the science, so it wasn’t a surprise when Allison heard that he was creating the Parker Institute for Cancer Immunotherapy, and wanted MD Anderson to be a part of it.

“He saw where the field was going, what the important issues were, and he was fascinated with it all,” Allison added. “He has a remarkable depth of knowledge, and he could propose experiments and trials to do.”

Though it ultimately took two years to get going, the institute’s model is an evergreen one, which is unique, Allison said.

As further evidence of Parker’s entrepreneurial background, the institute is establishing its own IP office and is head-hunting for people with expertise in this area, Allison said. These will be people who really know the field and know what is hot. If they don’t like the technology, they won’t take it, but if they do, they will either market the technology to a company or form a small company around the IP.

“That’s a unique aspect of what Sean is doing,” Allison added. “Any funding generated by the IP goes back into the institute and is distributed back to the individual sites. In theory, that could keep it going for some time, depending on how well we do in generating useful stuff.”

His team aims to understand the mechanism of checkpoints. Doctors are curing a lot of people, but it is still a fraction of the overall patient population. For example, 22 percent of metastatic melanoma patients, taking an antibody called ipilimumab, developed from Allison’s research, are alive 10 years after a single treatment, based on a sample size of thousands of people, he said. When combined with a second generation drug called nivolumab, there is a similar action, but the overall response rate is 50 percent, and two-year survival rate is higher than that.

“We need to know what is going on so we can get the numbers up,” Allison said. “People who have been treating melanoma for years when we didn’t have drugs that work say, ‘Wow, 22 percent, that’s incredible,’ but looking at it from the other side, what about the 80 percent or the 50 percent who aren’t responding even when you give both drugs?”

Some of the cancers like melanoma, lung cancer, bladder and kidney cancer respond well to the drugs, but others including prostate, glioblastoma and pancreatic cancers don’t, so Allison would like to understand why that is, and how to increase the response rate.

To do that requires a lot of money, because clinical trials and technology both are expensive, Allison said. His research could benefit from the latest technology that analyzes tumor tissue, both prior to treatment with drugs and during treatment.

“We know there are at least eight or so of these negative checkpoints, but we want to know what kind of cells they are on, why they appear in patterns, what that means and how to use that information to decide the next course of treatment, for example,” he added. The Parker Institute has engaged with companies on the leading-edge of developing instruments and technology with the goal of getting its six sites early access to those technologies. As a result, MD Anderson is now a beta test site for an instrument that outlines the chemistry of tumor sections in 40 colors.

Meanwhile, the institute is trying to work up clinical trials for all of the sites to collaborate.

Said Allison: “As a group, the directors of the partner sites decided on some key issues that need to be resolved, and everyone is going to work collectively on them.”