Baby elephants need their vaccinations, too

Baby elephants need their vaccinations, too 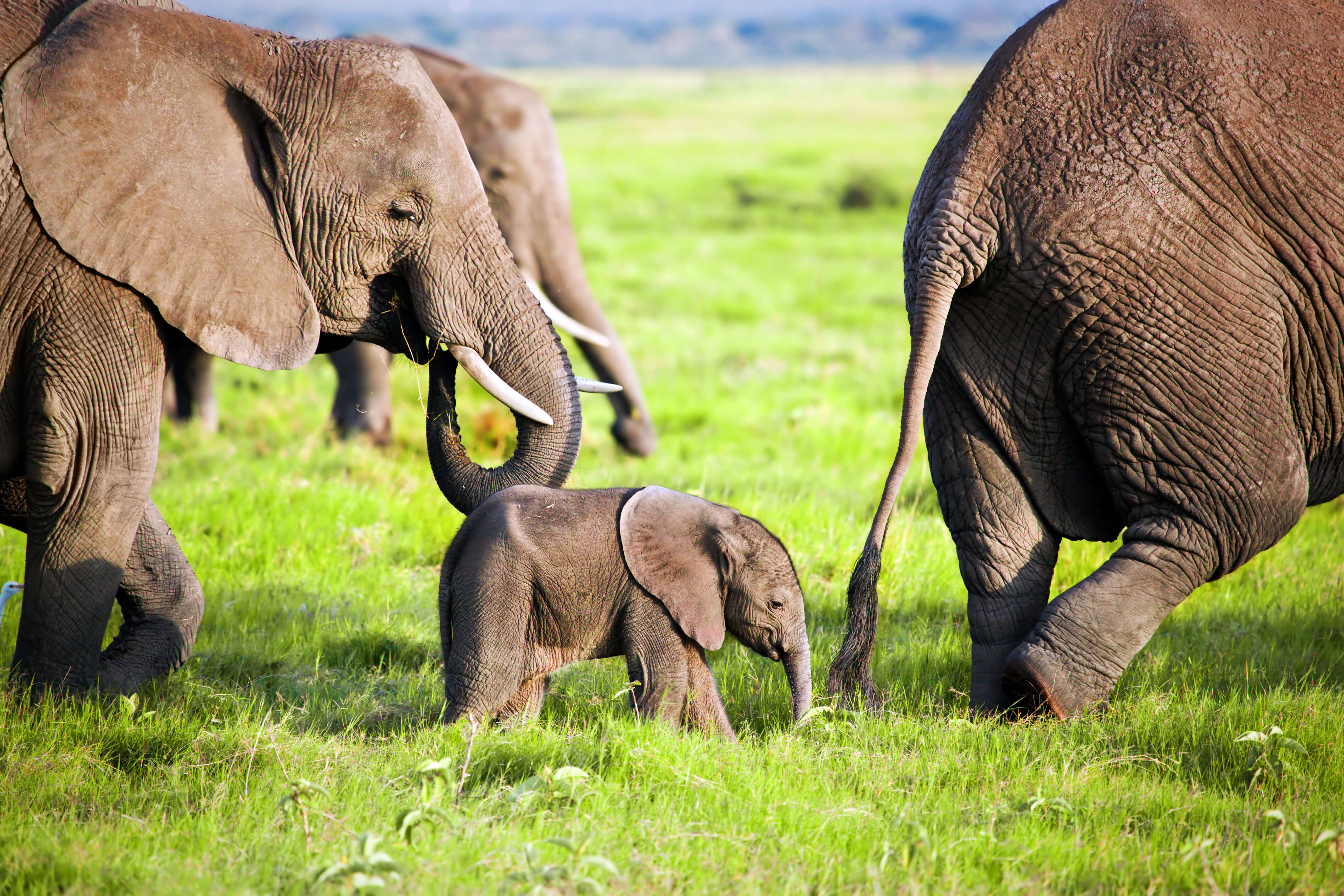 In 2009, less than a year after Baylor College of Medicine scientists and zoo veterinarians launched efforts to fight Elephant Endotheliotropic Herpesvirus (EEHV), a rapid test was developed, improving the speed and accuracy of the existing test and allowing for early detection of the deadly disease. Today, the next step is to find a vaccine.

Dr. Paul Ling, associate professor of molecular virology and microbiology at Baylor, has led a team of researchers at Baylor, working alongside scientists with the Baylor Human Genome Sequencing Center and at other institutions across the country, to develop the infrastructure and capability to discover what parts of EEHV are important for generating protective immune responses.

Ling and his team are now raising funds for the design and generation of an effective vaccine by launching a crowd-sourcing fundraiser. The funding efforts would go directly toward purchasing the materials required to carry out the discovery efforts.

“Applying what we have learned from studying immune responses in human herpesviruses, we hypothesize that 30 of the 118 proteins made by the elephant herpesvirus are likely vaccine candidates and that perhaps a handful of them will end up being superior for inducing protective immune responses,” said Ling. “We have ranked the list of candidates, and the funds raised will allow testing of the top five.”

EEHV affects both Asian and African elephants but is most often fatal in Asian elephants. The disease was first identified in 1995 and affects elephants in the wild and under managed care, such as in zoos.

Herpes viruses are usually species-specific, but share common features. Once inside a host, whether human or animal, the virus can go into a latent phase after causing only mild symptoms or no signs of the disease.

When it comes to elephants, once symptoms appear it may already be too late for treatment to be effective.

In 2009 a rapid test, was developed by Baylor researchers, which improved on the original test used at the National Zoo. This improved test was faster and provided more detailed information about the amounts of virus in the blood, which gave veterinarians a better tool to evaluate the emergence and severity of infection, providing guidance for treatment plans. While the rapid test is a useful and effective tool, a vaccine will go one step further by stop EEHV before it starts.

How you can help