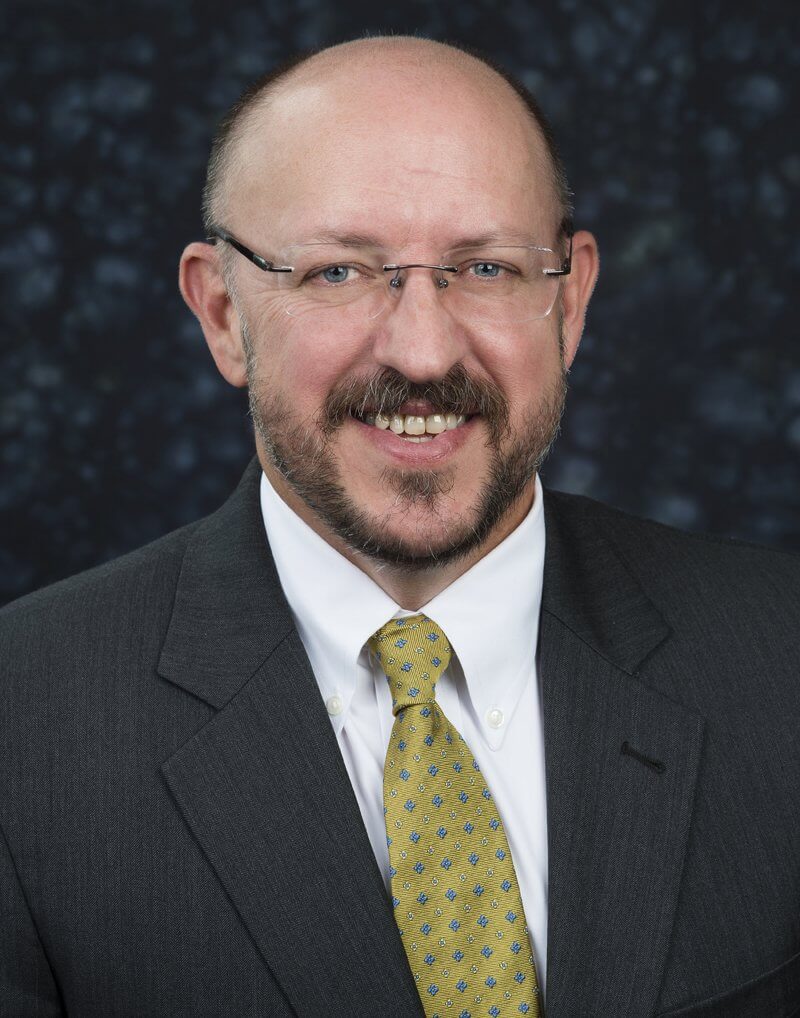 Vierling has as a goal making LBJ the community hospital of choice and a model for other community hospitals. He assumes the administrator’s position after filling it on an interim basis. Vierling has been with Harris Health since 2014, most recently as senior vice president of Organizational Transformation.

He compares the process of improving the hospital’s quality, safety, financial, efficiency and patient satisfaction scores to announcing and completing a marathon.

“If you don’t tell anyone you’re going to run it, then you can always quit,” he says. “But the minute you tell somebody that you’re running a marathon, you’re much more invested in making that happen. So we have to get there by telling everyone what we’re going to do, then we go do it.”

Vierling says taking LBJ Hospital to a new level of excellence will require a full-team approach that includes housekeeping, dietary, security, laboratory and the clinical staff. He’s committed to learning all he can about the various employees that contribute to the hospital and the jobs they do. He is ‘hands on” and is immersing himself in the various jobs that are done throughout the hospital to get to know the members of the LBJ team.

“We need to create a sense of purpose that is universal, so everybody understands their role in our overall mission,” he says. “For example, the housekeeping staff ought to understand they’re the ambassadors of first impressions and how vital they are to assuring our patients have a great experience in our facility.”

Vierling’s previous position with the health system involved reengineering activities to streamline operations and processes to improve the high quality of evidence-based patient care. He is a registered nurse and has more than 25 years of healthcare consulting and executive management experience. He earned both a Bachelor of Science and Master of Science in Nursing from Radford University in Radford, Virginia and a Doctorate degree in Nursing Practice from Old Dominion University in Norfolk, Virginia.

“We’re very excited about this new chapter for LBJ Hospital,” says George V. Masi, president and CEO, Harris Health. “Alan has the clinical and administrative expertise, and energy to help guide LBJ Hospital to a heightened level of excellence in patient care.”

LBJ Hospital is a Level 3 trauma center, the first such designated center in Texas. It is also a regional center for neonatal intensive care. The facility recently received its Texas 10 Step certification for its promotion of breastfeeding. LBJ is touted as a model by the Texas State Department of Health Services for its breastfeeding initiatives and its strong collaboration among physicians, nursing and administration.

Vierling is an avid reader of leadership and history books, has two grown daughters living on the east coast and has a number of bucket list items including seeing Major League Baseball games in every ballpark, visiting every national park and hiking the highest peak of every state. He’s halfway there on the ballpark and national park lists. Last year, he checked off another on his highest-peak list by hiking Guadalupe Peak in Texas.