A Turn in the Health Care Tide

A Turn in the Health Care Tide 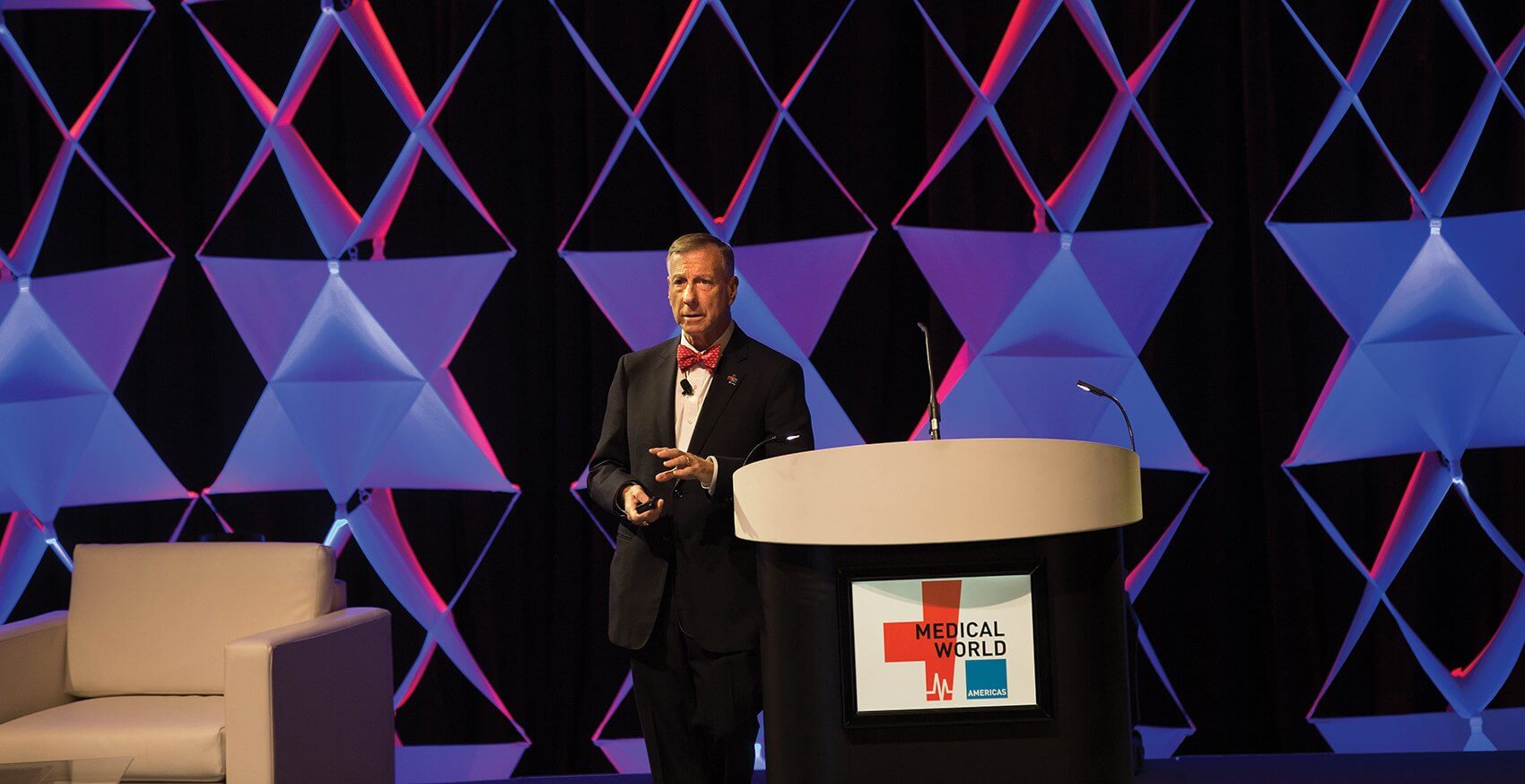 The HPI collaborated with Nielsen Holdings Inc., a global information and metrics company, to conduct the web-based survey in January and February of this year to put a finger on the nation’s pulse regarding views on the importance of health insurance coverage, quality of patient care, emergency room usage and obesity. Compared to the inaugural 2015 health report, which gathered 1,000 responses from only Texas residents, this year’s report was more robust in its coverage, surveying 1,000 individuals from each of five states selected for their political breadth: New York, California, Ohio, Florida and Texas.

One of the most surprising results of the survey included the states’ views on the politically charged topic of Medicaid expansion. In the two states surveyed that had rejected Medicaid expansion, 63 percent of Texans and 68 percent of Floridians were in favor of Medicaid expansion, while over 80 percent of those respondents from New York, California and Ohio, where states have accepted the expansion, want to keep it. Across all five states, approximately two-thirds of respondents agreed that the government should provide health insurance coverage for all U.S. citizens, and each state showed similarly strong support for a candidate whose platform included expanding Medicaid.

“I think [the survey] keeps the issue of expanding Medicaid on the public agenda. It keeps elected officials concerned about working [toward] a proper stand for the state to take,” said Stephen H. Linder, Ph.D., associate director of the HPI. “We thought, on the surface, that the responses would follow that division between those two groups, but as it turns out, the responses did not. In fact, the public responses not only looked very similar, but concern for coverage was uniform across all five of the states. We didn’t expect that at all.”

While there are various alternatives for offering health insurance, such as expanding private health insurance, Medicaid expansion as a means of providing health care was the top choice—even in Texas and Florida, two states that also had the highest level of concern regarding the quality and cost of care. In fact, compared to last year’s survey, there was a 50 percent increase in the number of Texans who thought Medicaid expansion was the best way to increase health coverage.

“The vast majority of people have said that health insurance is vital to them and vital for everyone in the country to have,” said Arthur Garson Jr., M.D., director of the HPI. “How we achieve that goal, and I personally agree with that, is going to have to be uniquely Texan and the people in Austin are going to have to wrestle with it. I hope that the data from this survey will be of some help.”

“There is a sense that the issue is closed and the time has passed, but these survey results say that’s not the case in the public’s mind—that the issue is very much alive and it is still very much a concern. It suggests, then, that more deliberation, more talk and more debate needs to happen because the issue is nowhere near closed,” Linder added.

In another problem area, the survey showed nearly half of people who responded visited the ER to seek treatment for non-urgent medical problems, citing doctor’s office hours and convenience as key reasons for going outside of their primary care physicians.

“This is an astonishingly high number,” Garson said. “But it fits with other data, that about 50 percent of people in the emergency department do not need to be there.”

There are various reasons why frequent ER visits for non-urgent situations continue to be the case—including a lack of doctors accepting Medicaid, inability to take time off work to go to the doctor’s office and a nationwide shortage of primary care physicians. Because ERs are open 24/7 and are required to, at the very least, stabilize any and all patients, the surge of patients resorting to the ER is understandable. The survey’s statistics shed light on just how prevalent ER use is in an effort to draw attention to the underlying issues that perpetuate this trend, as well as to the need to develop creative solutions that address the ongoing problem from the top down.

“The story is that we need to develop better methods to deal with patients after hours,” Garson said. “We need better patient education and support for not going to the emergency department.”

In addition to Medicaid expansion and ER overcrowding, the survey results also gauged people’s opinions on the oft-discussed “fat tax,” a surcharge that would be placed upon fattening or sugary food and beverage items aimed at discouraging people from making unhealthy decisions in an effort to reduce obesity rates.

The results showed more than half of respondents agreed that foods linked to obesity should be more expensive, with 68 percent of people supporting a $.25 increase for $1 sugary drinks and 63 percent supporting a $2.50 increase for an unhealthy $10 meal. Although overweight and obese respondents were more skeptical that a “fat tax” would help promote healthier eating habits, the fact that a little over half of healthier individuals, 57 percent to be exact, believed such a tax might help could indicate progress.

While the Consumer Health Report is intended to present important data around attitudes toward health care coverage, ER usage and obesity, it will ultimately be up to the individual states to decide how they want to apply this information to implement change.

“I found the data very interesting, but how [states] want to deal with these issues is going to be in the hands of the governors and the legislators,” Garson said.