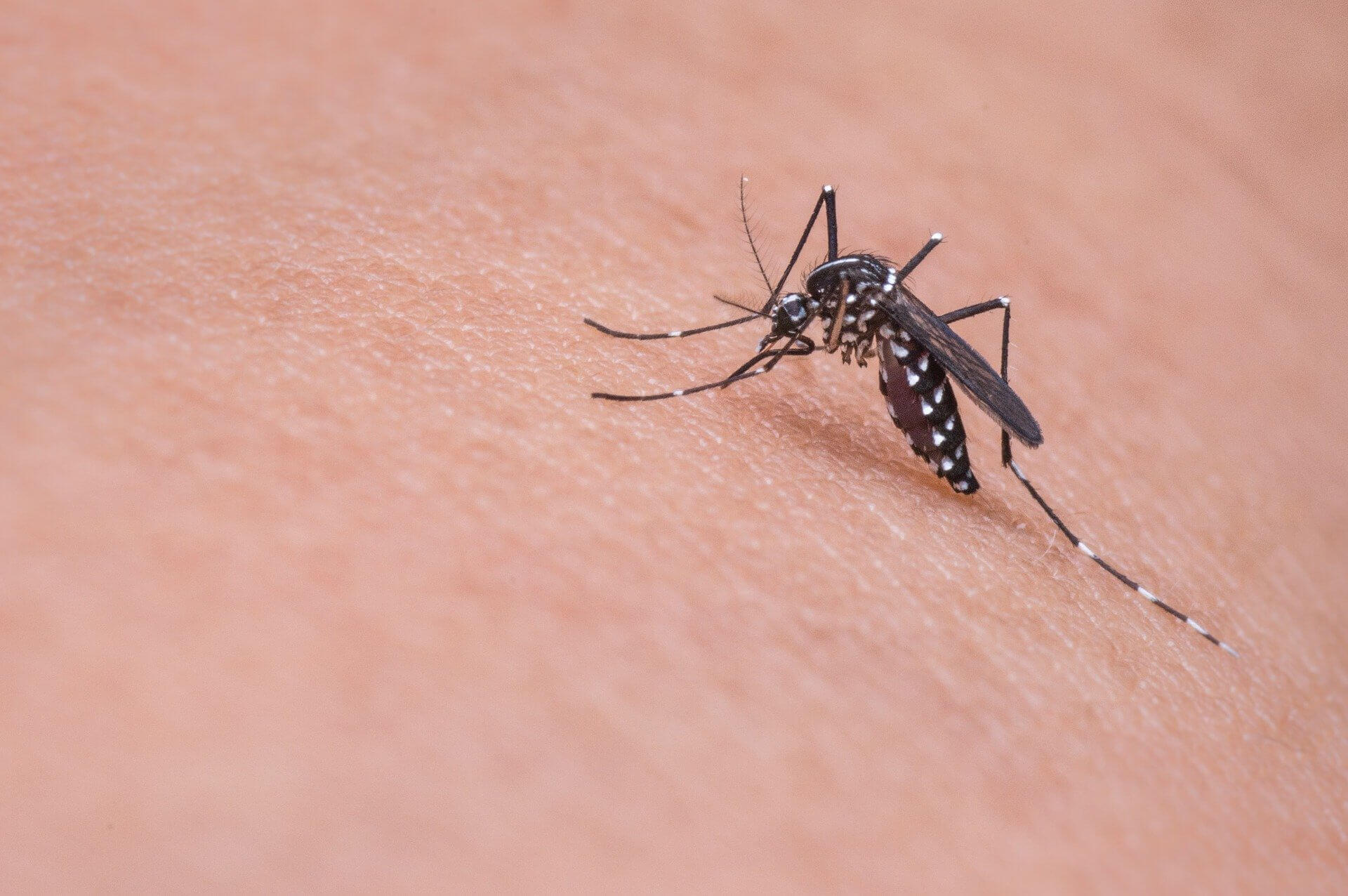 A multidisciplinary team from The University of Texas Medical Branch at Galveston is the first in the world to genetically engineer a clone of the Zika virus strain, a development that could expedite many aspects of Zika research, including vaccine and therapeutics development.

Cloning the virus unlocks scientists’ ability to more quickly develop countermeasures and explore whether or how the Zika virus has evolved to spread more quickly and cause more severe diseases in people. This study is currently available in Cell Host and Microbe.

“The new Zika clone, together with mosquito infection models and the UTMB-developed Zika mouse model, represent a major advance towards deciphering why the virus is tied to serious diseases,” said lead author Pei-Yong Shi, UTMB endowed professor. “The new clone is also a critical step in developing a vaccine and antiviral drug against Zika.”

For 60 years, the Zika virus remained obscure with few identified cases in people and mild disease symptoms. However, since 2007, the virus has sparked frequent epidemics associated with serious diseases such as microcephaly and Guillain-Barre syndrome.

The researchers first constructed the Zika virus clone. Five fragments spanning the complete viral genome were individually cloned and assembled into the full-length clone of the Zika virus.

The infectious cDNA clone allows researchers to make Zika virus from test tube and cells on petri dishes. The researchers then used the UTMB-developed Zika mouse model to demonstrate that the cloned virus infected the mice and gave them neurological disease.

Furthermore, the team engineered a luciferase reporter Zika virus. Luciferase is the chemical in fireflies that gives them their signature glow. The “glowing” reporter virus could be used for antiviral drug screening. In addition, the reporter signal could be used to track Zika virus infection in mosquitoes and small animal models.

There are a number of possible factors that may account for the current Zika virus epidemic that can now be tested with the UTMB clone. For instance, the Zika virus may have evolved in a way that enhances mosquito transmission, leading to it spreading much more quickly. This idea could be tested by comparing how infectious the original Zika strains are to mosquitos with current strains, followed by manipulating the clone to test the effects of recent mutations on mosquito transmission.

It is possible that the Zika virus has adapted to maintain higher virus concentrations in peoples’ blood, making it easier to cross the placenta and cause microcephaly. This possibility could be ruled out or confirmed by engineering mutant Zika viruses and testing out the effects on Zika mice.

“This is a good example of collaboration among different teams on UTMB campus. I joined UTMB about six months ago. Without collaborating with great colleagues, we would not be able to report such a comprehensive data package in the study,” said Shi. “In fact, many experiments were performed in Mariano Garcia-Blanco and Shelton Bradricks’ laboratories because my equipment had not yet fully arrived.” Other authors include UTMB’s Chao Shan, Xuping Xie, Antonio Muruato, Shannan Rossi, Christopher Roundy, Sasha Azar, Yujiao Yang, Robert Tesh, Nigel Bourne, Alan Barrett, Nikos Vasilakis and Scott Weaver.