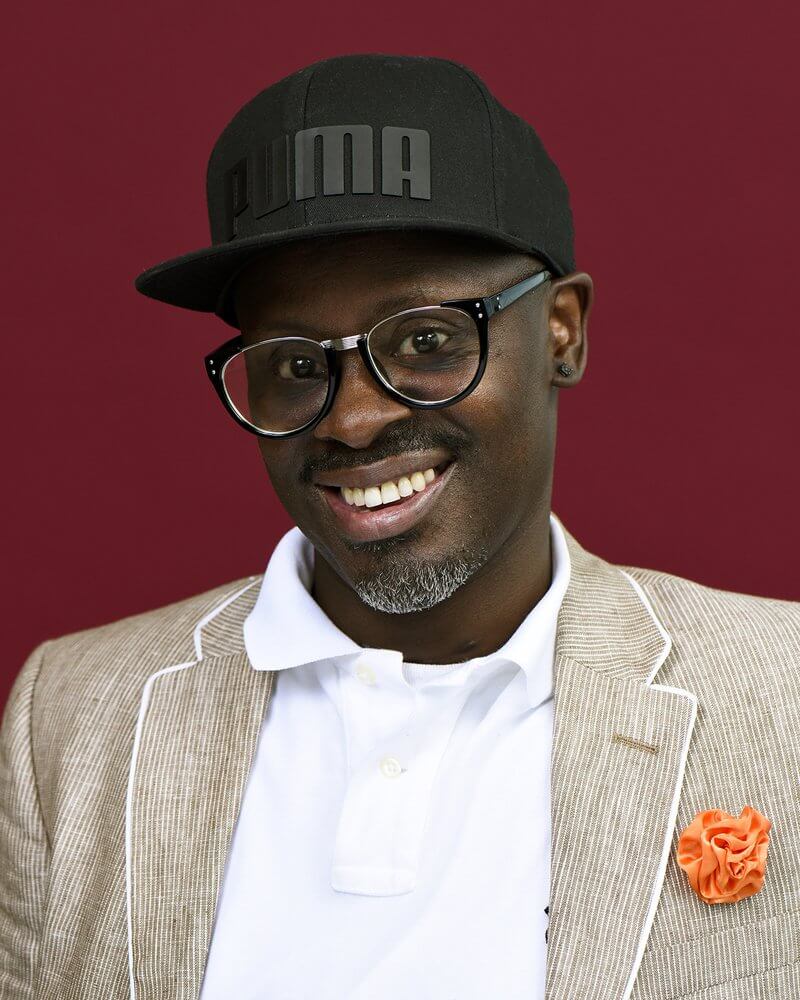 Terrell Wayne Rogers wasn’t wearing his seatbelt when he fell asleep at the wheel and collided with a light pole. The force of the impact crushed his car’s bumper into the front seat causing his head to violently slam against the windshield.

A passer-by stole his wallet and phone, so he was taken to Harris Health System’s Ben Taub Hospital as a ‘John Doe.’ His wife, La Shonda Rogers, found him the next day.

She was told he had severe brain damage and hairline fractures in his neck vertebra. After two months in the hospital, doctors saw little improvement. They expected Rogers would spend the rest of his life in a vegetative state and suggested he go to a long-term care facility.

His wife would have nothing to do with that idea insisting he needed to be at home surrounded by people who loved him, including their blended family of seven children.

Three months after the March 2014 accident, on Easter Sunday, Rogers greeted his 15-year-old with, “Hey, son.” The family’s celebration was indescribable.

Over the last two years, Rogers has made steady progress, learning to do everything—dress, walk and brush his teeth. On May 24, he reunited with other patients at Harris Health’s annual Trauma Survivors Celebration. The event recognizes the remarkable stories of triumph and recovery of patients treated at Ben Taub and Lyndon B. Johnson hospitals, sites of Level 1 and Level 3 trauma centers, respectively. The celebration is held in May to coincide with National Trauma Awareness Month.

Though his short-term memory has been slow to recover, Rogers improves every day. He continues outpatient speech and physical therapy at Harris Health’s Quentin Mease Hospital, a nationally recognized rehabilitation and physical medicine facility.

“This is my new normal, and that’s okay,” he says.

Rogers has no memory of his time as a Ben Taub Hospital patient, but he returns often as the founder of The Wayne Foundation. He and his wife distribute personal care items to neurologically-injured patients and their family members. More important, they share their story.

“If I got nothing else from the foundation, you have given me hope,” a patient’s family member once told them.

They also take the opportunity to thank the staff. At one visit, a doctor was so surprised to see Rogers he insisted on getting a photo taken with his former patient. “No one will believe I’m standing in the hallway with you,” he told him.

Asked what lessons they’ve learned from their experience, Rogers says, “Wear your seatbelt. It will save your life.” His wife adds, “Be grateful every day. I’m grateful to live in Houston where Ben
Taub Hospital saves lives.”