Taking on Zika one community at a time

Taking on Zika one community at a time 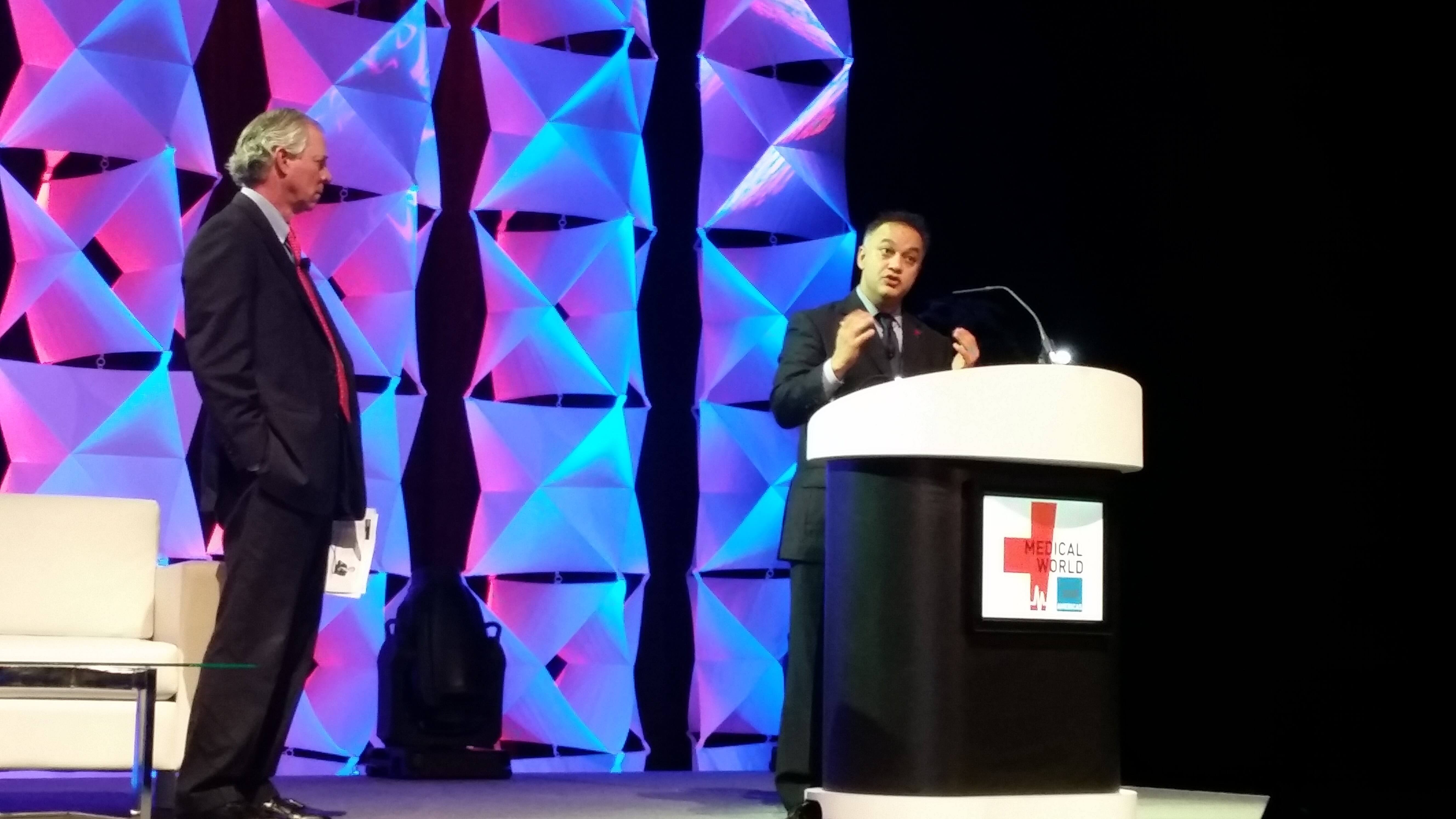 It seems the Zika virus is everywhere, and Medical World Americas was no exception. The virus was one of the focuses of the first plenary session of the conference.

Umair Shah, M.D., executive director of the Harris County Public Health and Environmental Services (HCPHES) addressed the session about innovations the department is utilizing in preparing and responding to the Zika virus.

What has brought Zika to the forefront is the rapid expansion of the disease geographically and the fact it is causing birth defects like microcephaly, or abnormally small heads.

One of the other challenges of Zika is that some people do not present any symptoms, but have enough of the disease in their bodies that if a domestic mosquito were to bite them, the disease could be spread.

Shah recommends that if traveling to an area with Zika, take certain precautions like wearing insect repellent, and upon returning to the United States, also wear repellent for a few weeks so there is not a risk of being bitten.

TMC News readers will remember that Shah was part of a panel of experts who spoke to Sen. John Cornyn in April about the potential threat the Zika virus could have on urban populations in the Gulf Coast area.

What some may not know is that much of the work that HCPHES does is invisible, Shah explained.

Though it formed in 1964, the department has only recently made the segue into mosquito control, he said, as threats from West Nile to dengue and chikungunya became prevalent in the area.

The difference, Shah points out, is the mosquito responsible for those diseases likes to move around at night, so the department can send trucks out to spray. However, the one that carries Zika likes the daytime.

“Which means we will not be able to spray our way out of this,” he added.

Instead, the HCPHES has had to think outside the box in terms of how they fight the Aedes mosquito, the carrier of Zika. One of the big ways it is doing this is communicating with the community through the use of public service announcements and educating on where the Aedes mosquito breeds, so those sources can be eliminated. It will also begin rolling out a Skeeter School Bus to schools so children can learn about this as well.

In addition, the department is laying out biogents traps to collect mosquitos flying across the county and tests them to see what diseases they are carrying.

“The reality is we are going to be thinking about Zika for years to come,” Shah said.

Join the Medical World Americas conversation through May 20 by tweeting and following #MWA2016.