Rare DNA will have nowhere to hide

Rare DNA will have nowhere to hide 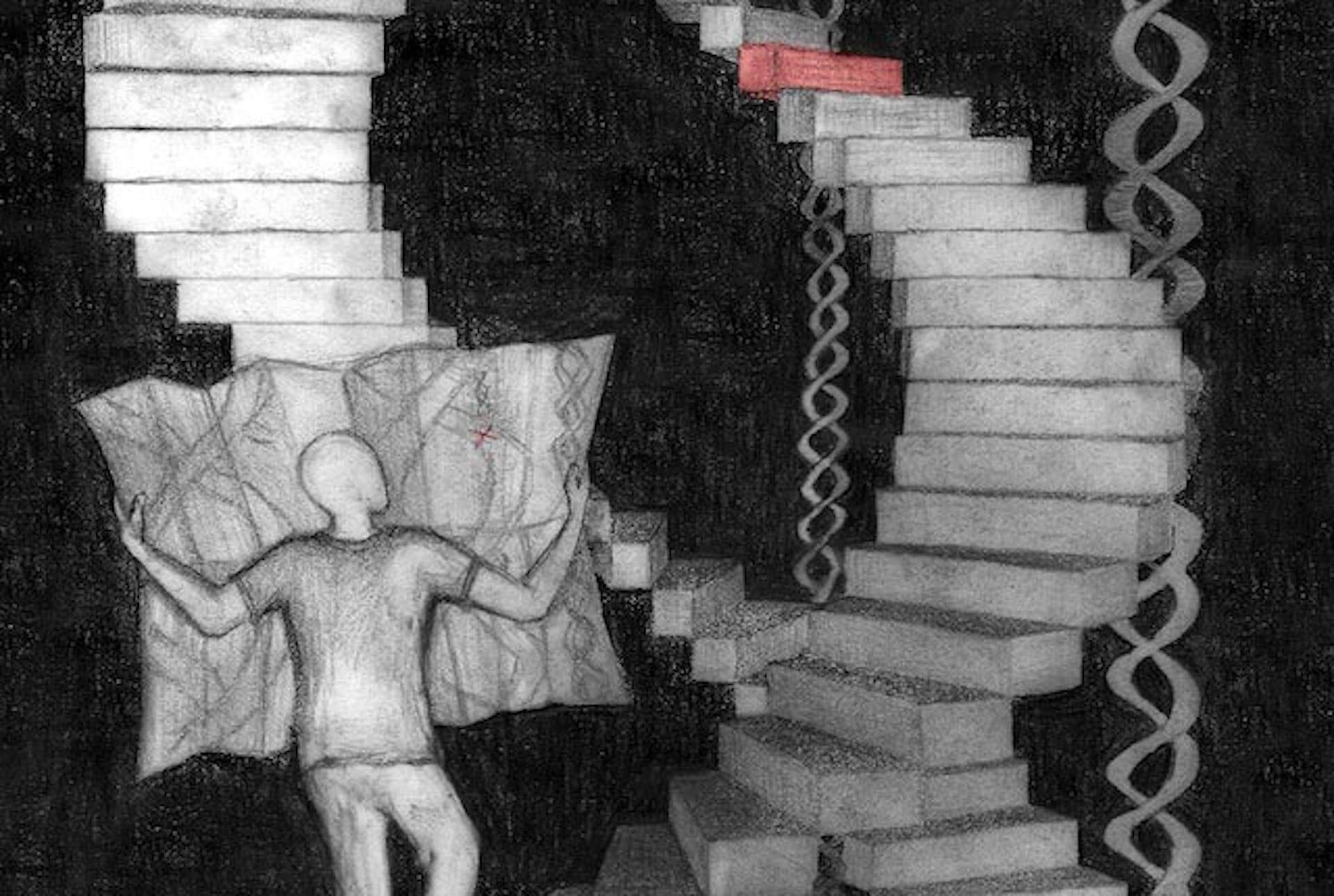 Rice University bioengineer David Zhang recognizes the difficulty of finding specific sequences of DNA in a tiny sample of blood that holds as many as 100 million billion nucleotides, the molecular units that, strung together, make up the genetic code.

His ideas for improving the odds are great enough for the National Institutes of Health (NIH) to invest in them.

Zhang has won a pair of prestigious NIH R01 grants in the past month to develop novel therapeutic tools.

The first, awarded in March by the NIH’s National Human Genome Research Institute will allow his lab at Rice’s BioScience Research Collaborative to develop probes that help next-generation sequencing (NGS) find and profile disease-causing DNA sequence variants by removing the vast majority of healthy sequences from view. That grant is for more than $2.5 million over five years. The lab customizes its molecular capture probes to bind to healthy DNA, effectively moving it out of the way as other probes identify sequences of interest that can be enriched for further analysis.

The second grant, awarded this month, targets early detection of cancer. That grant was awarded by the National Cancer Institute and is for $3 million over five years. It will fund the design and validation of novel polymerase chain reaction (PCR) primers and instruments for low-cost, point-of-care analysis of cancer-specific mutations.

“My research has three main areas,” Zhang said. “One is to understand the basic science of DNA and RNA. The second is to make very rapid diagnostics for point-of-care use for infectious diseases.

“The third is to make comprehensive tools for diagnostics and profiling. We need a way to enrich DNA of interest by removing the vast majority of healthy DNA that does not provide meaningful scientific or clinical information,” a task he compared to finding one purple bead in a large jar of white ones. “If you’re doing random sampling, chances are you’ll only see the white ones. We can get rid of them to reveal all the unusual ones.”

The first grant will help the lab perform such comprehensive diagnostics using next-generation sequencing. “It’s matured in the past 10 years into a powerful technology that’s able to easily and cost effectively look at many different DNA molecules within a bio specimen, be it blood or urine or tissue, in a high-throughput way,” Zhang said.

The grant will allow the lab to purchase a next-generation sequencer that will also be available to Texas Medical Center colleagues. “I hope this will be an enticement to potential clinical collaborators,” Zhang said.

The Rice lab is developing NGS techniques to locate rare DNA variants. “In cancer, for example, most of your DNA are healthy,” Zhang said. “You only have a very small fraction that’s cancer DNA.

“Obviously, there are many other applications,” he said. “For example, for food safety, most of a sample of ground beef should be beef DNA, but there might be bacterial or viral DNA you want to detect. If you’re looking at soil, you might have mostly benign bacteria but also legumes and other things.”

He said the technique can either help find known DNA sequences or sidestep good DNA “to detect everything that’s unhealthy.”

With the second grant, Zhang and his team plan to develop a PCR platform capable of the simultaneous detection and quantitation of 1,000 rare single nucleotide variants in a biological sample. Once validated in the lab, they hope to test the technology on blood samples from non-small-cell lung cancer patients.