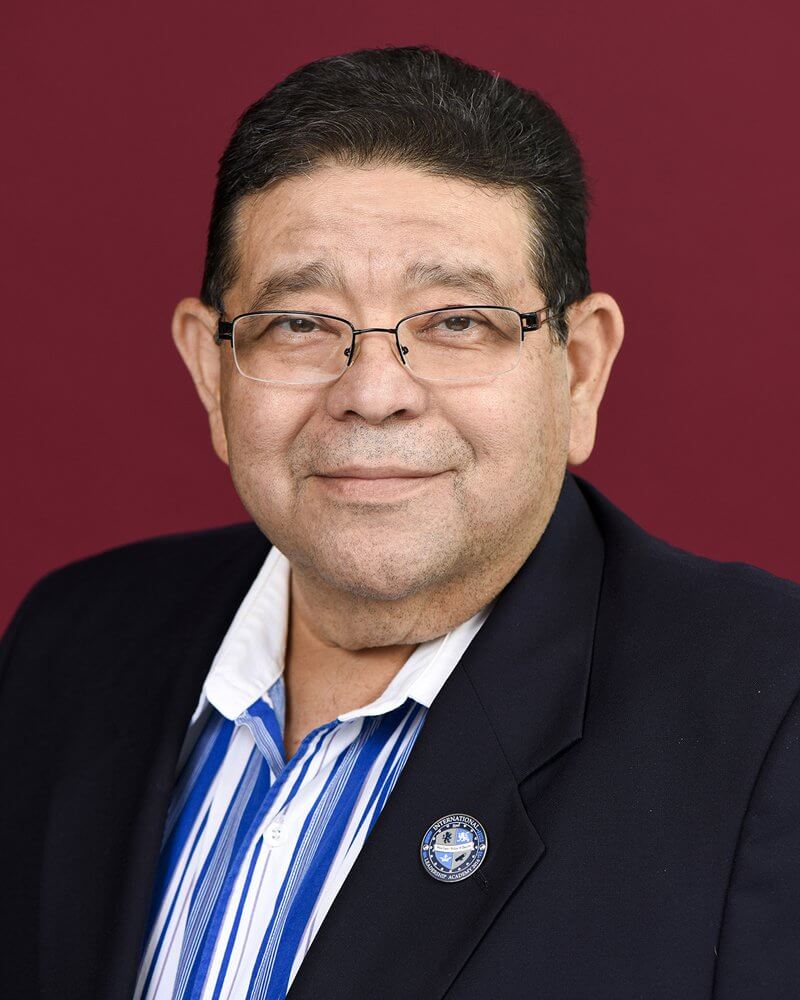 Charles Molina of Meyerland is a night owl, and it’s not unusual for him to work out at his favorite gym then shop for groceries at 1:30 a.m. However, on this late April night, he felt uneasy as he left the store.

It was warranted. He was about to be attacked at gunpoint by two men. Molina, a past chef, image trainer and motivational speaker in the hospitality industry, quickly thought of his security training: run, hide, fight. With little choice in the matter—he fought.

Besieged by attackers, front and back, he struck them both. A gunshot in Molina’s back propelled him into the man at his front. Molina was shot three more times in the stomach. The men even stole his car and ran over his legs as they drove away.

“I didn’t want to go there,” he recalls. “I had 30-year-old memories of the hospital, but in the ambulance, I recalled a documentary that called Ben Taub the trauma center of the nation. I knew God was putting me in the hands of the right people. At Ben Taub, I encountered the spirit of life.”

Molina left the hospital after five days and is still recovering. On May 24, he reunited with other patients at Harris Health System’s annual Trauma Survivors Celebration. The event recognizes the remarkable stories of triumph and recovery of patients treated at Ben Taub and Lyndon B. Johnson hospitals, sites of Level 1 and Level 3 trauma centers, respectively. The celebration is held in May to coincide with National Trauma Awareness Month.

Doctors performed surgery to locate bullet fragments. Molina is diabetic, so it was imperative to eliminate any chance of infection. Later, doctors would call him a miracle—the four bullets had traveled through him (one even detoured through his body, then his leg) without hitting a bone or vital organ.

In addition to the family and friends who gathered to support him, he found a new family of sorts with his caregivers.

“I cared for my mother for more than 10 years,” he says. “During that time, she was in and out of hospitals, so I recognize good care. I was very impressed with the surgeons, the nurses, with everyone. Any hospital can claim it is the best of the best. I saw the best at Ben Taub in living color.”

Molina’s experience changed him, but it hasn’t limited him.

“Don’t be afraid to live life,” he says. “You can’t live with fear. If you see something, say something. What happened to me can happen to you. And remember, acts of kindness never go unrewarded.”