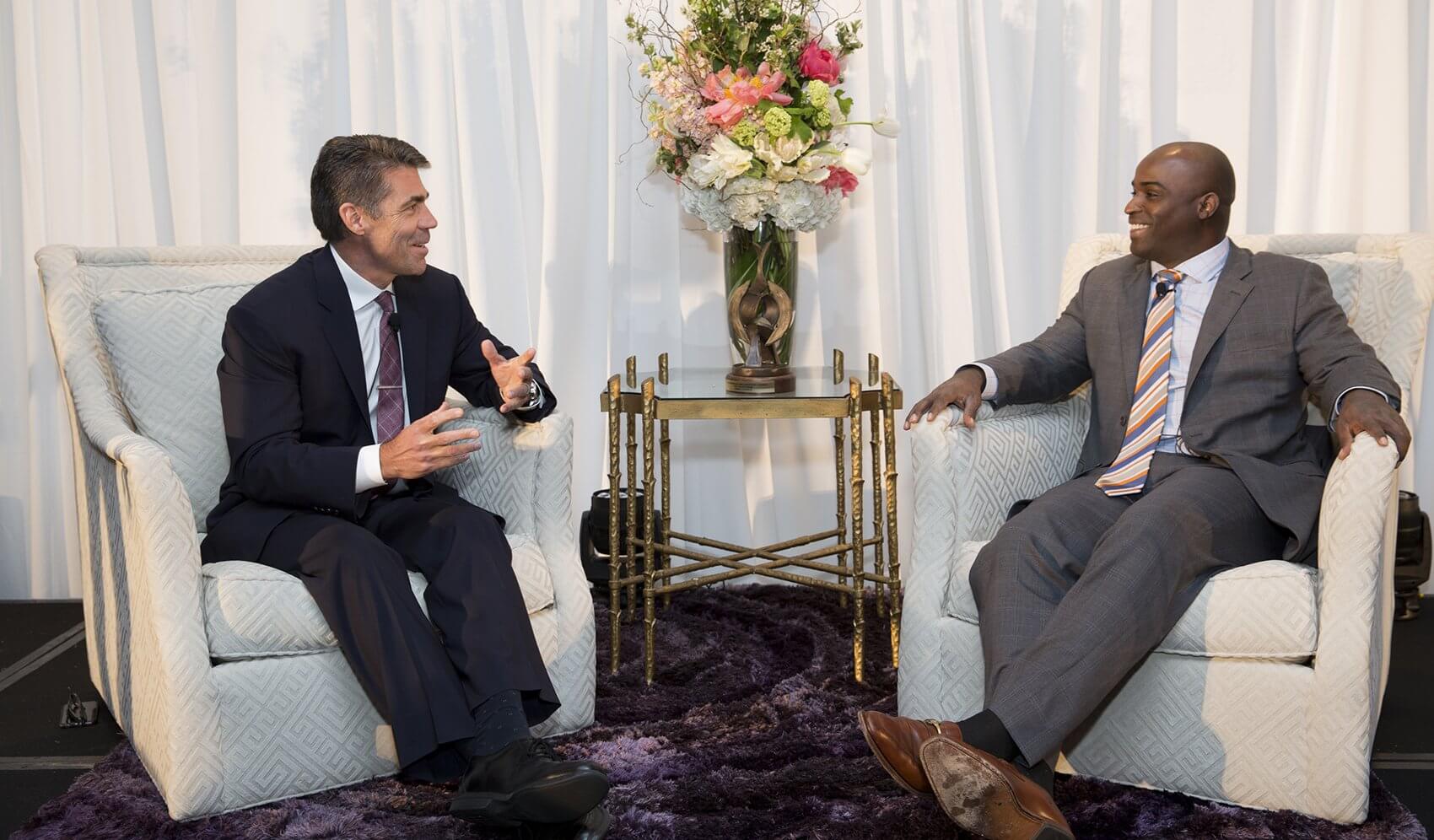 For years, there has been a negative stigma attached to addressing mental health issues. The Menninger Clinic works not only to treat its patients, but also to erase the stigma connected to mental health illnesses.

Each year, the Menninger Clinic hosts an annual luncheon to raise awareness of mental health and to raise funds for patient care and research. The 2016 Annual Signature Menninger Clinic Luncheon featured former University of Texas running back and 1998 Heisman Trophy winner Ricky Williams.

Williams made history in 1999 when he was drafted fifth overall by the New Orleans Saints. The team traded the rest of their picks for the draft that year, as well as the first and third round picks for the following year. Because of injuries, Williams was forced to face feelings he had long pushed aside, including anxiety and depression.

“Ninety-eight percent of my identity was tied to being a football player, and when I became injured I lost that,” Williams said. “I didn’t know what to do with myself and I became depressed.”

Williams received treatment and has become an advocate for those struggling with mental health issues.

The luncheon hosted 750 guests and raised $575,000 that will be used for mental health treatment, research and education at the Menninger Clinic.

“You have all heard about my accomplishments on the field and records I have broken, but I think the record of how many people are here today, the funds we have raised and the work we have done today will be the record I am proudest of,” Williams said.