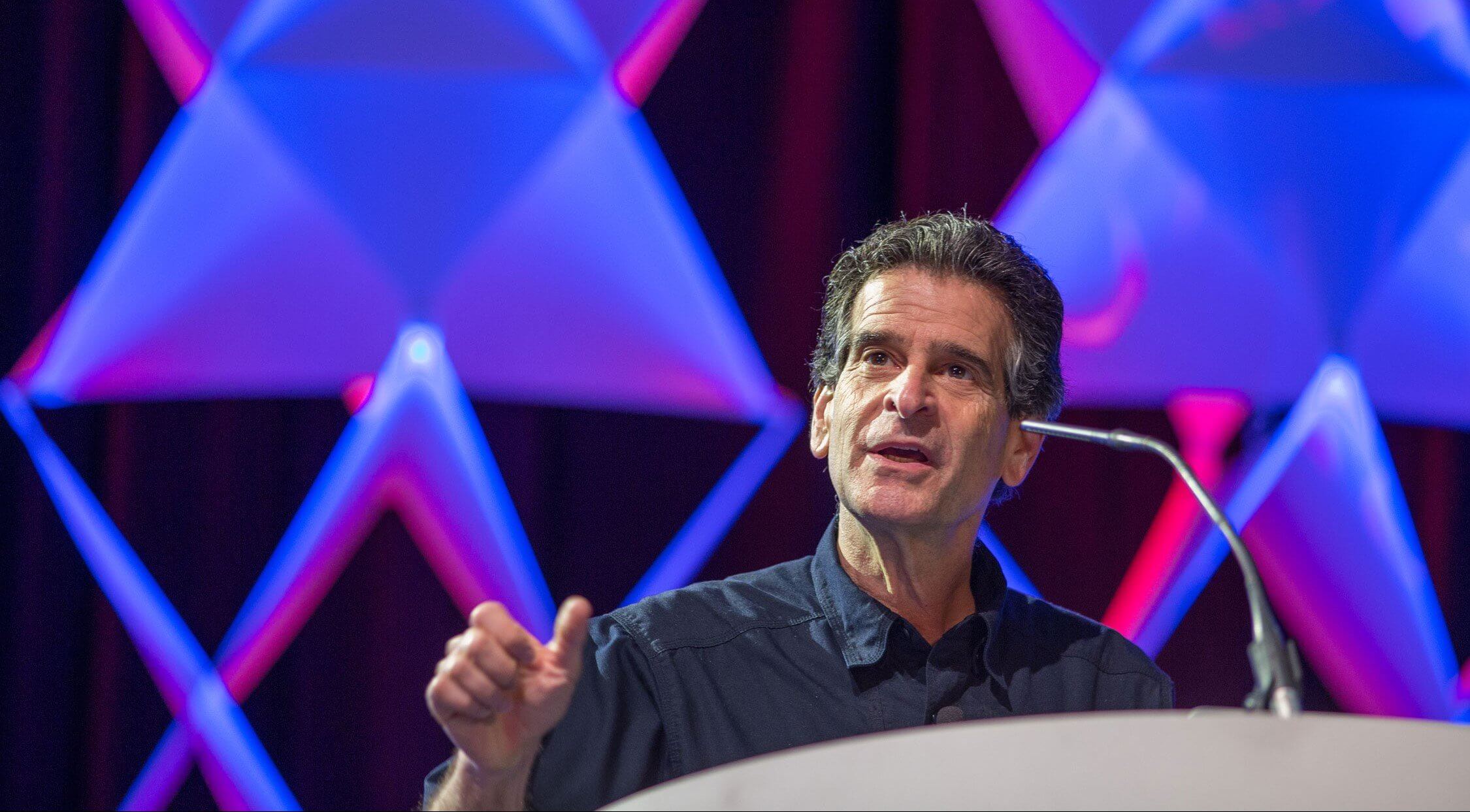 The second day of the Medical World Americas Conference and Expo was filled with big names, a big job fair and big ideas.

Highlights of the conference, taking place at the George R. Brown Convention Center, included a Texas Tribune panel discussion on the state of health care in Texas; the MWA Job Fair and TMC Hiring Red, White and You’s job fair for veterans; the TMC Student Poster display and a networking reception.

Other sessions included “How Entrepreneurship is Transforming Health Care,” moderated by Erik Halvorsen, Ph.D., director of the TMC Innovation Institute. The take-away was advice on how to cultivate entrepreneurship within a health care organization.

The panel provided some tidbits on how to do that, including:

Though he is world-renowned for inventing the Segway, he provided the audience with a walk down memory lane of the medical devices he also invented, which include the drug infusion pump, technology used in portable dialysis machines and the iBOT electric wheelchair.

“The truth is I hate hospitals, and I have never met a person who wants to be in one,” Kamen said. “I’ve been trying to put all of you out of business, but I fail most of the time.”

He also spoke about the program he created to get kids excited about science and technology, called For Inspiration and Recognition of Science and Technology (FIRST). Founded in 1989 with less than 20 teams, the program has grown to more than 45,000 teams sponsored by organizations including NASA and more than 200 Fortune 500 companies.

“We are making a sport out of technology, but if you do that, it needs to be equivalent to the Super Bowl,” Kamen said. “It’s important to get technology and people who work in those fields, in front of kids to show it is fun and exciting.”

It has even gained notoriety among celebrities, including Morgan Freeman, who lent his voice and face for a 2011 video. FIRST will be bringing its event back to Houston in April 2017 after a 10-year absence.

Also part of the plenary session was Lynda Chin, M.D., director of the Institute for Health Transformation at The University of Texas System. The disruptive innovation is a program that is working to bring affordable health care to people who need it the most—those with chronic diseases like diabetes, heart disease and obesity.

Initially targeting south Texas where 30 percent of the population has diabetes and another estimated 30 percent or more are undiagnosed, Chin has pulled together innovators like PricewaterhouseCoopers, IBM Watson and AT&T to close the gap of quality health care through a dedicated health care communication network.

For example, in April, 50 patients were screened during a four-hour period at a nearby Walmart clinic, something Chin said could never be done in a traditional doctor’s office.

“We have to start changing the way care is delivered to a patient-centered model,” she added. “The system also needs to allow for competition so patients get the best value.”

Help us ring in the final day of Medical World Americas by following #MWA2016.