Closer to a Cause

Closer to a Cause 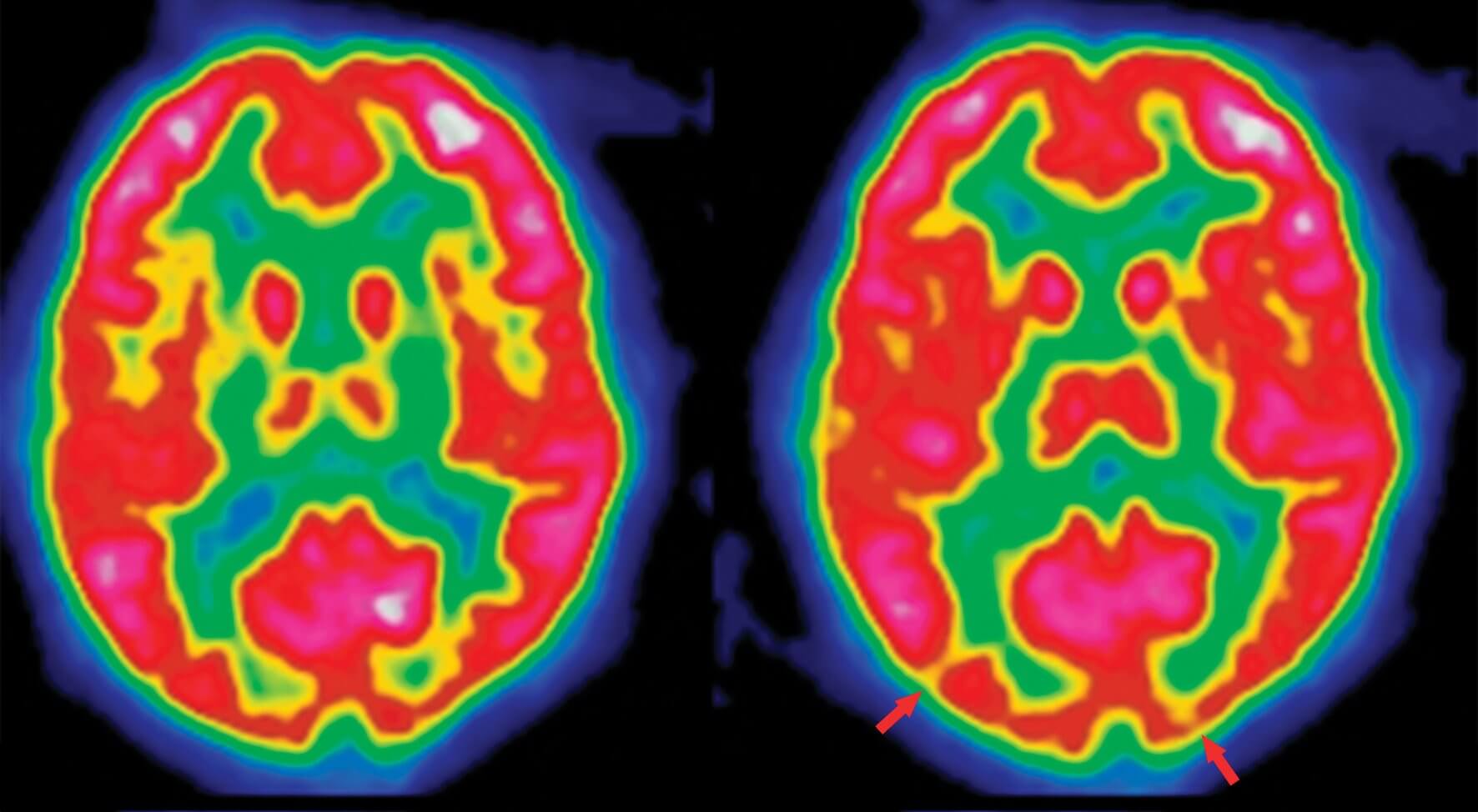 LifeGift, an organ and tissue recovery agency and one of the Texas Medical Center’s 56 members, recovered its first brain on Feb. 25 of this year to further research on autism, a developmental disorder in which children will display social and communication challenges and engage in repetitive behavior.

The brain will be part of the National Disease Research Interchange’s (NDRI) project to recover donor brains to help researchers at the University of Maryland’s Brain and Tissue Bank examine the behavioral causes associated with the disorder. Autism affects one out of 68 births in the United States, according to Autism Speaks, a science and advocacy organization. The national study is being funded through a $500,000 grant from the National Institute of Mental Health.

Recovering a brain for research, however, isn’t the easiest thing to do. The brain LifeGift was able to get is only the third one in the U.S. to be procured for this study. The other two were recovered by the Pittsburgh-based Center for Organ Recovery and Education.

It is rare for several reasons: The frequency of deaths in the autistic population has not been accurately established, though it is estimated to be two to eight times more frequent than the death of a comparably-aged individual, said Horst “Ron” Zielke, Ph.D., division head of pediatric research at the University of Maryland School of Medicine, and a researcher with the Brain and Tissue Bank. In addition, many autistic donors are teenagers or younger, and death occurs infrequently at that age.

Adding to the challenge is where the death or pronouncement of death takes place, he explained. “If death occurs in a hospital, the focus may be on the manner of death rather than that they were autistic, and it is less likely that efforts are made to consider brain donation for research,” Zielke said. “If death occurs without medical supervision, the body will almost always go to a medical examiner’s or coroner’s office. In this situation, a history of autism is usually noted.”

Further complicating this is timing, and the fact that the primary role of medical examiners and coroners is to establish cause of death rather than support medical research. For human brain tissue to be of value to research, it has to be obtained usually within 24 to 30 hours after death, Zielke said. The time that a medical examiner interacts with a body is usually between 8 a.m. and noon, so permission has to be obtained during this time frame for recovery of the brain before the autopsy is completed, he added.

Once the family is contacted, it is necessary to explain how tissue donation can further research into the causes of autism and how research could lead to better care in the future, Zielke said. This conversation occurs at a time when the family is in grief and shock, so it is not surprising that up to one-quarter of the families say no, he said.

In the case of the brain that LifeGift was able to recover, its coordinators were aware of the autism study and kept that in mind talking with family members, said Kevin Myer, president and CEO of LifeGift.

“In talking with one of our families about tissue donation, during the history-taking they mentioned a history of autism spectrum, and our coordinator knew this would be a good candidate for the brain study,” Myer said.

Gene and protein studies can only be performed on actual brain tissue, Zielke said. Multiple genes have been identified as being associated with autism, and the donated brain tissue has facilitated the observation that alteration in brain structure occurred before birth, supporting the conclusion that the potential for autism was present at birth, he added.

“It is hoped that future studies will provide an understanding of the critical alterations in the autistic brain and lead to the development of means to maximize the life potential of autistic individuals,” he added.

Meanwhile, LifeGift will continue to support the study by pursuing additional donations. The autism study is one of three NDRI projects LifeGift is involved in as part of its innovation and research component, along with a study on traumatic brain injury and traumatic concussive encephalopathy. The NDRI asked the organ procurement organization to be one of nine to support the research, Myer said.

He likens the process to looking for a needle in a haystack, but said the scientific value for tissue recovery is immense, even for the donor family.

“In the case of the brain recovery, the donor family felt they were contributing to work to understand the disease,” he said. “People may not know that autism affects the entire family, so they also want to help find a way to do more about finding a genetic marker or cure to help with this particular disease. This particular donation will hopefully result in 10 years of really valuable research.”