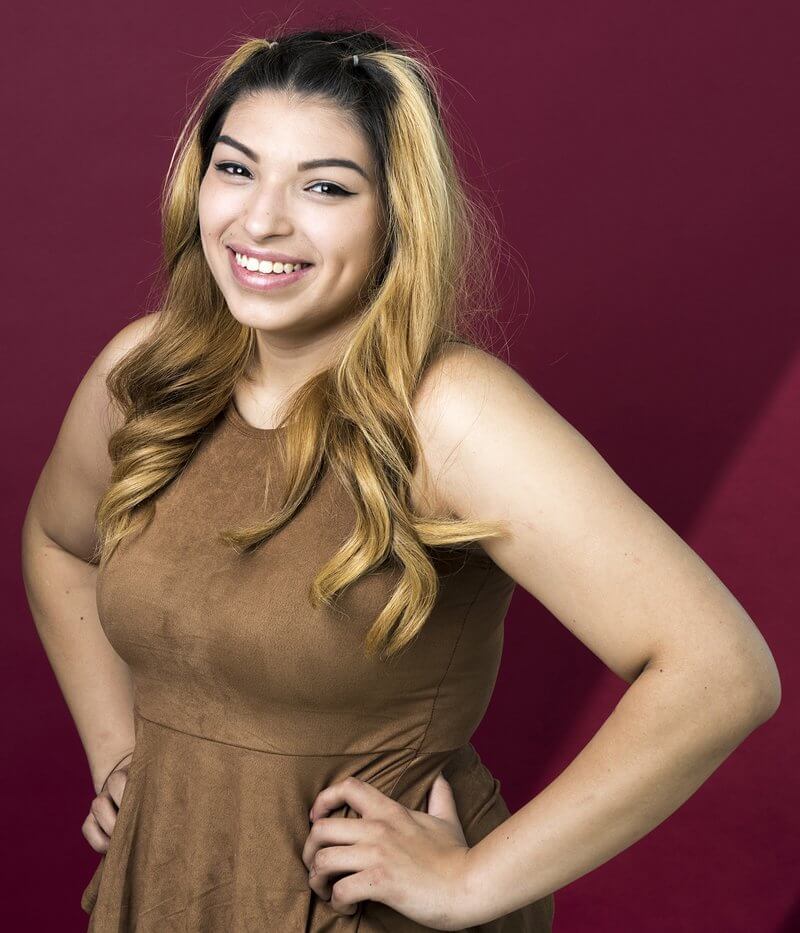 Last October, 17-year-old Marissa Gonzales joined friends and family members celebrating her father’s 38th birthday. Although he was drinking, when he got behind the wheel to get a late-night snack, several people including Gonzales climbed on board.

Driving erratically and too fast, her father lost control of the truck, hit a metal railing, flipped twice and hit a tree. No one, including Gonzales in the backseat, was wearing a seatbelt. Her father was killed and she suffered a broken femur that she aggravated at the accident scene by walking around to see if others were hurt. Everyone was. And she knew, though no one admitted it, that her father had not survived.

Today, the 18-year-old has regained the ability to walk and has come to terms with the death of her father, though it’s an ongoing struggle. On May 24, Gonzales joined other trauma survivors attending Harris Health System’s annual Trauma Survivors Celebration.

After the tragic accident, Gonzales was rushed to Ben Taub Hospital where the emergency staff reassured her, made her comfortable and assessed her leg. Walking after the accident complicated the break—the two portions of the broken bone overlapped and had to be separated before they could be stabilized with a metal rod.

“My leg hurt every time I moved,” she says, “so the nurses were very gentle and moved me only when they had to. Everyone had their jobs. I was taken care of very quickly.”

Gonzales was in surgery before the night was over. The leg was fixed, and the healing began. She was in the hospital five days, dealing with both emotional and physical trauma. Recovery was hard. For a while, she stopped eating and talking as she grieved the loss of her father.

Healing enough to walk comfortably took two to three months. Over time, her emotional health improved too. She was a contemporary dancer at MacArthur High School, but missed so much school after the accident she chose to withdraw for the rest of the year.

She’ll return next year as a senior. In the meantime, her leg is getting a stronger and she’s caring for her active two-year-old nephew while her sister completes school.

The accident changed her life. She now warns people not to drink and drive—and she wears and advocates for everyone to always wear seatbelts.