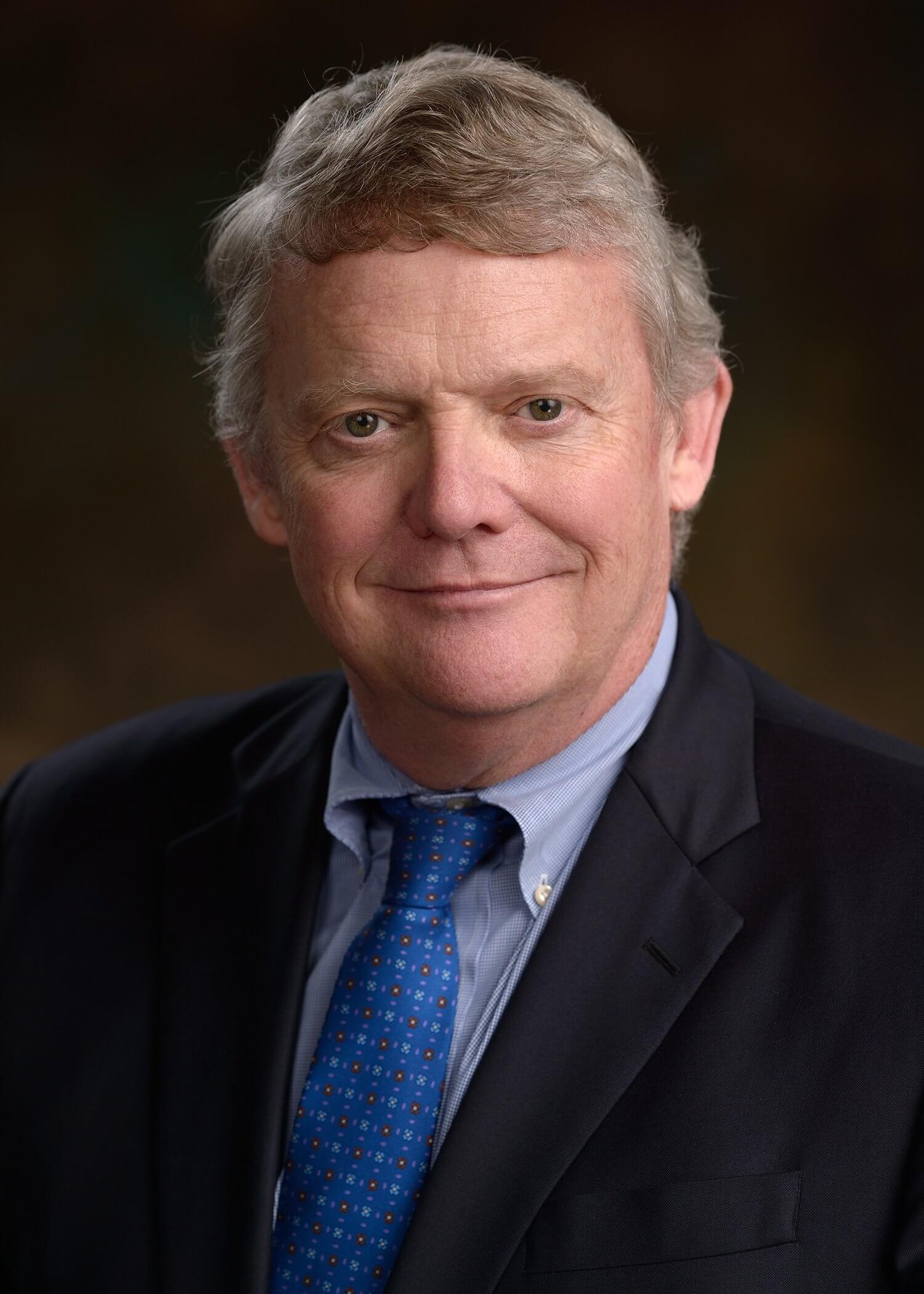 Texas Children’s Hospital is excited to welcome Dr. William “Chris” Pederson, a highly-regarded pediatric hand surgeon, to the Department of Surgery Divisions of Plastic Surgery and Orthopedics. Pederson, whose appointment is effective this month, is also a professor of surgery, orthopedic surgery and pediatrics at Baylor College of Medicine.

“With the addition of Dr. Pederson to our internationally renowned team of experts, we will further expand the highly-specialized, multidisciplinary care offered to children, adolescents and families who seek treatment at Texas Children’s,” says Dr. Larry Hollier, chief of plastic surgery at Texas Children’s and Baylor.

Pederson was previously on the faculty at Duke and subsequently served as chief of plastic surgery at the U.T. Health Science Center in San Antonio. He later joined Dr. David Green at The Hand Center of San Antonio. He was the Hand Surgery Fellowship Director at this center for the last 10 years and has helped train more than 80 hand surgeons in the last 25 years.

Pederson has authored more than 60 papers in peer-reviewed literature and 40 textbook chapters. He is an editor of the textbook “Green’s Operative Hand Surgery,” and serves on the editorial boards of the “Journal of Hand Surgery” and the “Journal of Reconstructive Microsurgery.” Pederson serves on the dean’s advisory council of the College of Natural Sciences at U.T. Austin and is a consultant to the Texas Medical Board. He was recently appointed by the state to the Texas Medical Disclosure Panel. In 2011, Pederson was selected as a visiting professor for the American Society for Surgery of the Hand and was selected in 2012 as a visiting professor for the American Society of Plastic Surgeons.

The surgeons on the Plastic Surgery team at Texas Children’s are dedicated to helping children function at the highest level by treating all of their surgical need from common to the most complex. After nearly 40 years, Texas Children’s Plastic Surgery department has established an international reputation for its expertise in a number of subspecialty areas and has grown to become the largest pediatric plastic surgery program in the country.