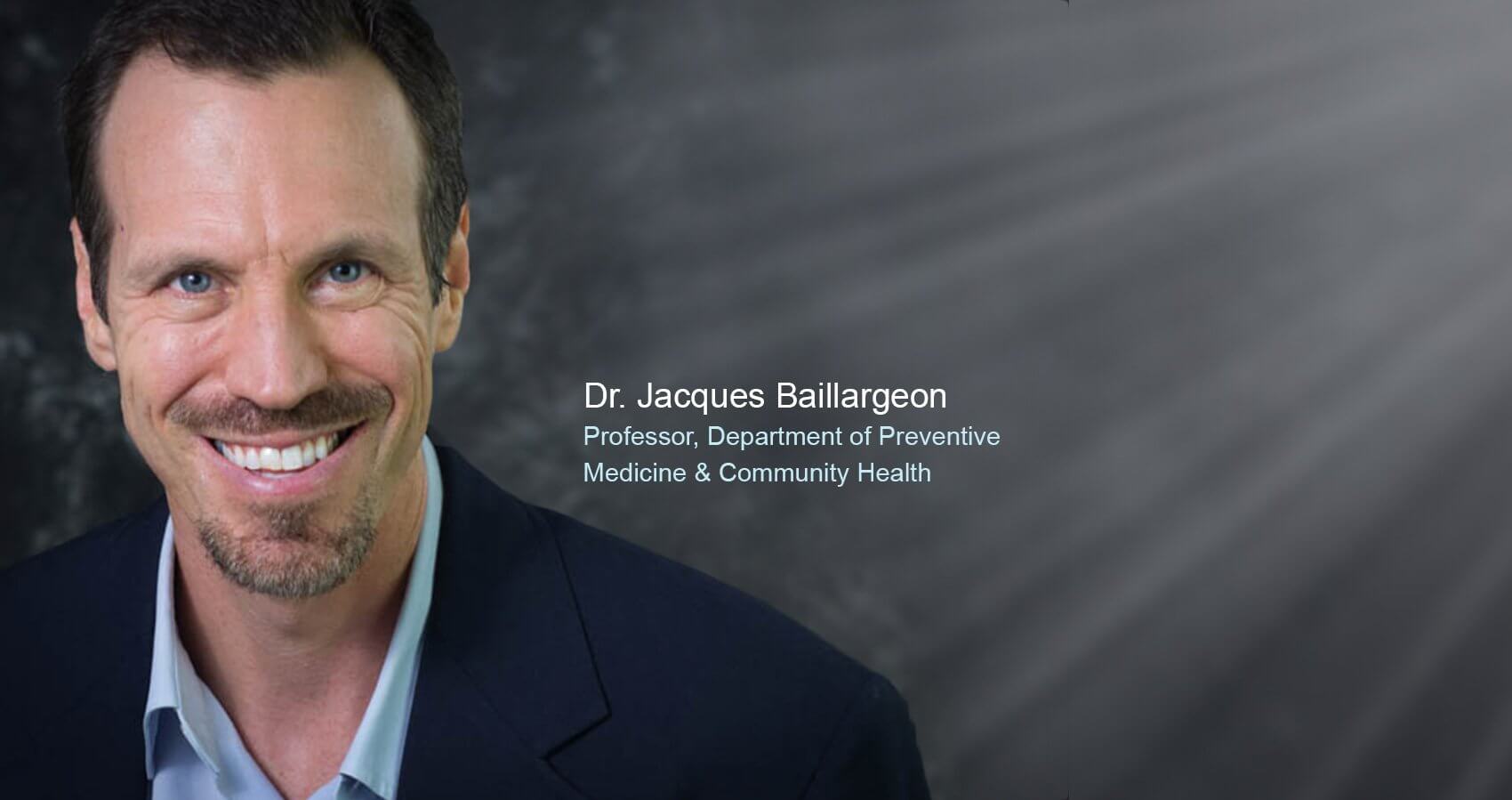 A new large-scale population-based study from The University of Texas Medical Branch at Galveston showed for the first time that older men using testosterone therapy were less likely to have complications that require them to go back to the hospital within a month of being discharged than men not using this therapy. The study is currently available in Mayo Clinic Proceedings.

Using nationally representative SEER-Medicare linked data, the researchers identified 6,372 men over 66 with low testosterone who were hospitalized at least once between January 2007 and December 2012. The distribution of age, ethnicity/race and marital status were comparable between testosterone users and nonusers.

“It is possible that our findings of decreased hospitalization among male Medicare beneficiaries who received testosterone therapy reflect the improved health, strength and exercise capacity seen in previous studies,” said lead author Jacques Baillargeon, UTMB professor of epidemiology in the department of preventative medicine and community health. “Our findings suggest that one of the benefits of androgen therapy may be quicker recovery from a hospital stay and lower readmission rates. Given the importance of potentially avoidable hospital readmissions among older adults, further exploration of this intervention holds broad clinical and public health relevance.”

Reducing avoidable hospital readmissions is a national health priority and a major focus of health care reform in the United States. When older persons go home after a stay in the hospital, many are less independent and have poorer day-to-day health. Previous studies have confirmed that age-related loss of muscle mass and strength is hastened by hospital stays and leads to higher rates of rehospitalizations, admission to long-term care facilities and death.

Other authors of this paper include UTMB’s Rachel Deer, Yong-Fang Kuo, Dong Zhang, James Goodwin and Elena Volpi. This research was supported by the National Institutes of Health and the Agency for Healthcare Research and Quality.