Study: Answer to antibiotic-resistant infections could already be on the market

Study: Answer to antibiotic-resistant infections could already be on the market 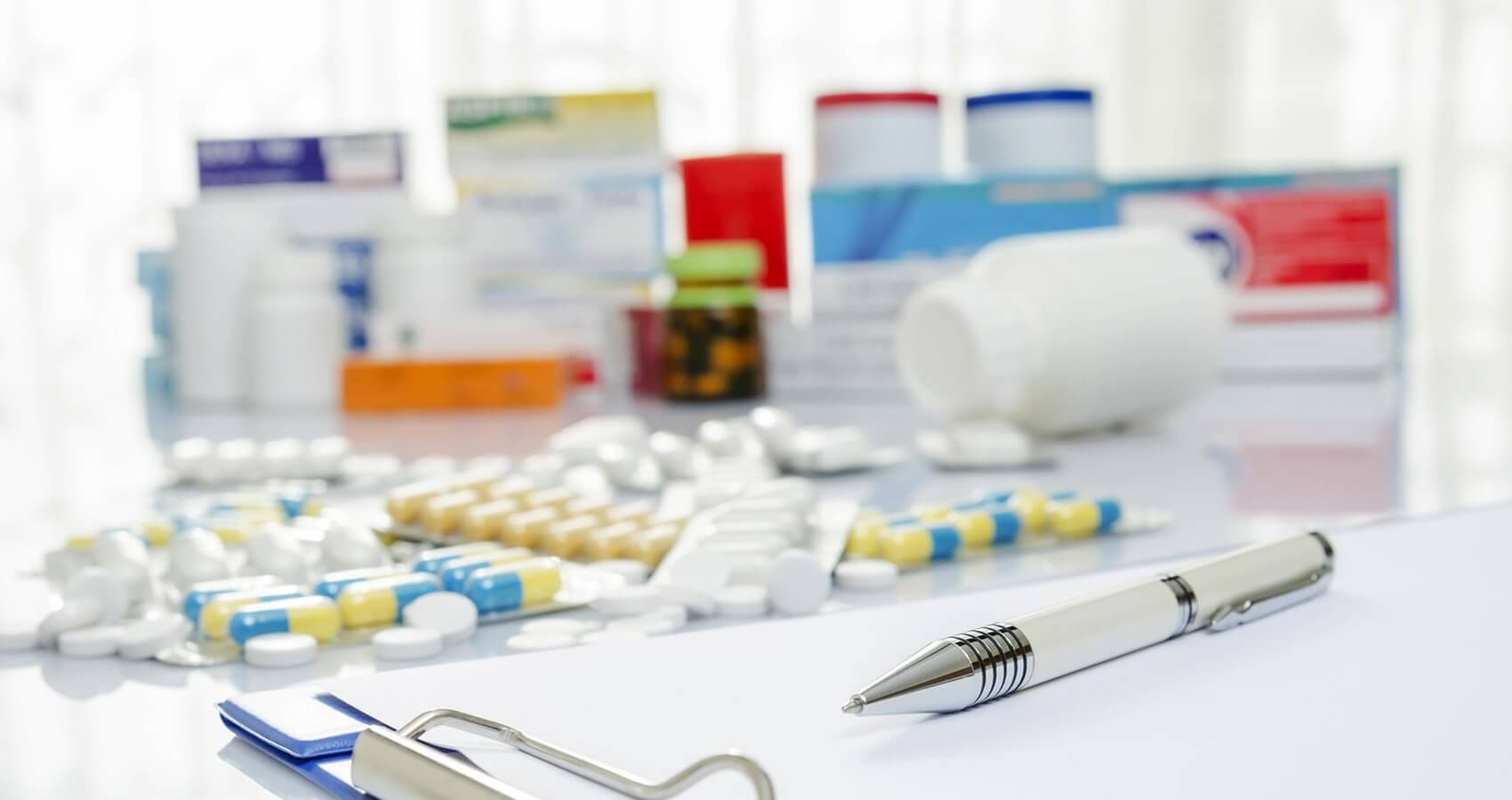 But non-antibiotic therapeutic drugs already approved for other purposes in people could be effective in fighting the antibiotic-resistant pathogens, according to a new study from researchers at The University of Texas Medical Branch at Galveston.

Antibiotic resistance is increasing due to the over prescription of antibiotics, said Ashok Chopra, a professor at UTMB and author of the new study in Antimicrobial Agents and Chemotherapy. But the solution could lie with drugs originally meant for other uses that, until now, no one knew could also help combat bacterial infections.

“There are no new antibiotics which are being developed and nobody really has given much emphasis to this because everyone feels we have enough antibiotics in the market,” Chopra said. “But now the problem is that bugs are becoming resistant to multiple antibiotics. That’s why we started thinking about looking at other molecules that could have some effect in killing such antibiotic resistant bacteria.”

By screening a library of 780 Food and Drug Administration approved therapeutics, Chopra, Jourdan Andersson, a graduate student at UTMB, and others on the research team were able to identify as many as 94 drugs that were significantly effective in a cell-culture system when tested against Yersinia pestis, the bacteria that cause the plague and which is becoming antibiotic resistant.

After further screening, three drugs, trifluoperazine, an antipsychotic, doxapram, a breathing stimulant, and amoxapine, an anti-depressant, were used in a mouse model and were found to be effective in treating plague. In further experiments, trifluoperazine was successfully used to treat Salmonella enterica and Clostridium difficile infections, both of which are listed as drug-resistant bacteria of serious threat by the CDC.

“It is quite possible these drugs are already, unknowingly, treating infections when prescribed for other reasons,” Chopra said.

Since these are not antibiotics these drugs are not attacking the bacteria. Instead, they could be dealing with these bacteria in a couple of different ways, Chopra said.

The drugs could somehow be affecting the virulence of these bacteria – although in the case of plague the team found no evidence that the drugs were affecting the destructive strength of the plague-causing bacteria, Chopra said.

Or, the other likely explanation, the drugs are working through the host and could be affecting host proteins or genes so that the bacteria cannot use them to reproduce, Chopra said. There are still more studies needed to answer these and other questions but Chopra said he was hopeful this line of study could lead to a way to combat antibiotic resistant bacteria.

“This area of antibiotic resistance is a big problem in global terms,” Chopra said. “That’s why we started thinking of what different ways we can use drugs already available to combat this problem.”

This research was supported by the funds from Dr. James LeDuc, director of the Galveston National Laboratory, a UC7 grant from the National Institutes of Health (the National Institute of Allergy and Infectious Diseases), and the Robert E. Shope, MD, and John S. Dunn Distinguished Chair in Global Health.