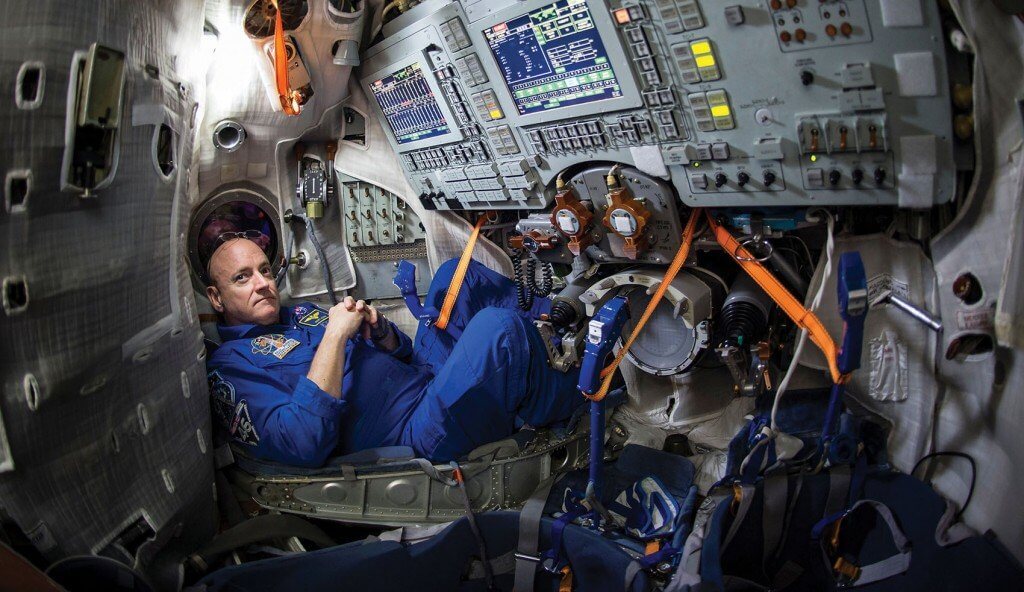 March 2016 marks the 20th anniversary of The John P. McGovern Museum of Health and Medical Science. The museum was originally chartered in 1969 to display permanent health exhibits in the Museum of Natural Science after the success of the “Victory Over Polio” campaign in 1962.

In 1996, the museum moved out of the Museum of Natural Science and into its own building in the heart of the Houston Museum District. Today, the museum has added exhibits to promote healthy living, the DeBakey Cell Lab and also has its own theater. The museum hosts more than 180,000 guests annually and collaborates with researchers at the Texas Medical Center.

“We are celebrating being in the Museum District for 20 years today,” said Nicole Gray, Ph.D., assistant director of operations at The Health Museum. “Being here for 20 years means a lot to us because that means we have been able to watch the maturity and growth of two or three generations of Houstonians.”

The interactive exhibits at The Health Museum such as “You: The Exhibit” offer visitors a chance to explore the human body and inspire learning.

“We hope everyone who comes to the museum leaves here in a different frame of mind than they were in when they first get here. All of our exhibits are a lot of fun, but they also have a lot of content,” Gray said. “Whether you are looking at the Giant Heart or learning about balanced diets, visitors learn a lot about their bodies and taking care of themselves.”

Anna Garcia brought her son Jacob and daughter Tiffany to The Health Museum celebration to help her daughter pursue her dream of becoming an infectious disease doctor.

“We started coming to The Health Museum because my daughter Tiffany wants to become a doctor one day, and this is a great place for her to learn more about health and medicine,” said Garcia.

Looking to the future, The Health Museum hopes to inspire more generations of children to learn about the health of their own bodies and to help them pursue their dreams in science and medicine.

“I hope we have testimonies over the next 20 years from visitors saying their experience at The Health Museum helped them to live a better life and to teach people to take care of their heart, body and mind,” said Gray.