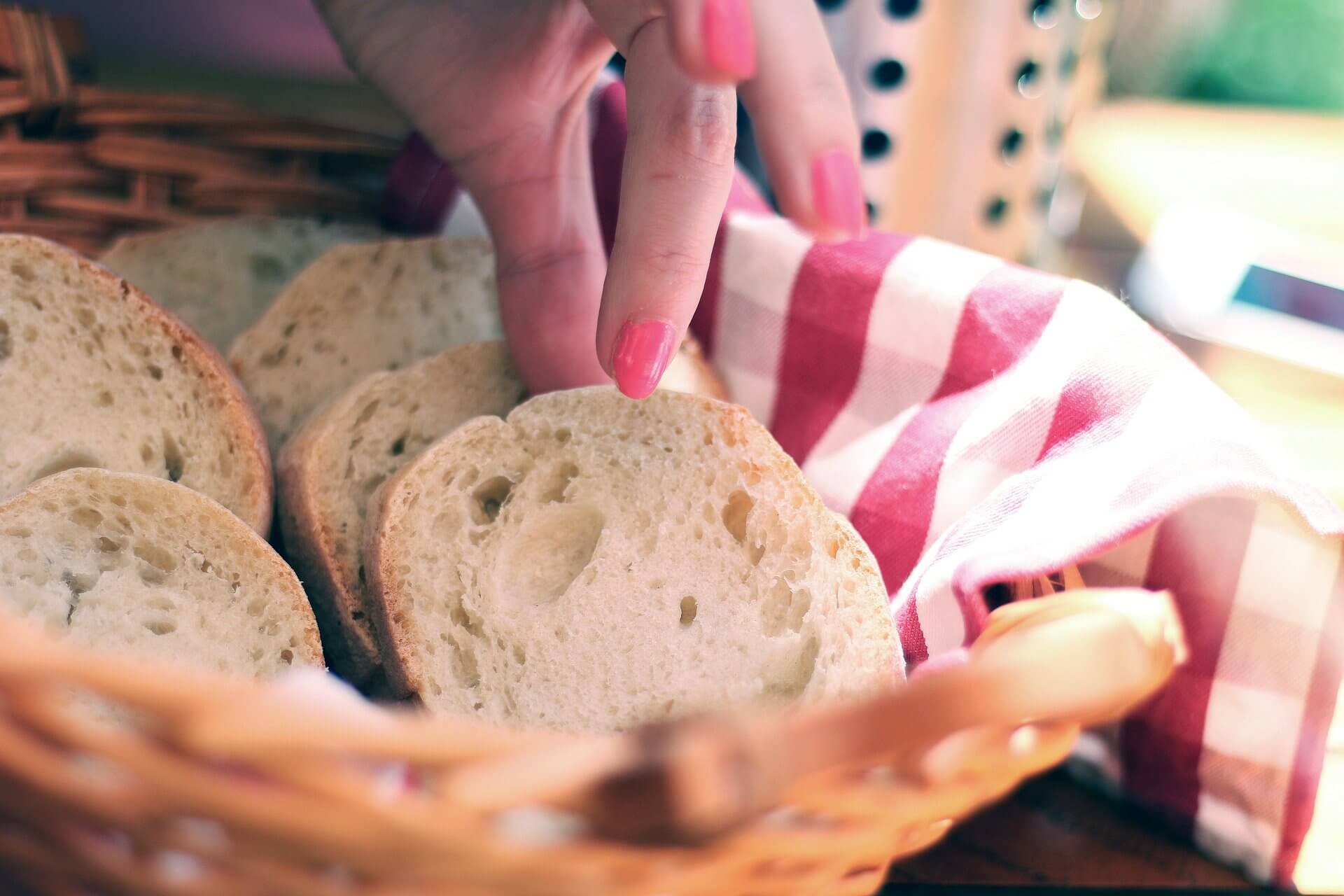 Consuming a diet with a high glycemic index, a classification of how rapidly carbohydrates elevate blood sugar levels, was independently associated with an increased risk of developing lung cancer in non-Hispanic whites, according to a new epidemiologic study from The University of Texas MD Anderson Cancer Center.

This research, published this week in Cancer Epidemiology, Biomarkers & Prevention, a journal of the American Association for Cancer Research, represents the largest study to investigate potential links between glycemic index (GI) and lung cancer. The findings also unveil for the first time that GI was more significantly associated with lung cancer risk in particular subgroups, such as never-smokers and those diagnosed with the squamous cell carcinoma (SCC) subtype of lung cancer.

Glycemic index is a measure of the quality of dietary carbohydrates, defined by how quickly blood sugar levels are raised following a meal. Previous studies have investigated associations between GI and glycemic load (GL), a related measure of carbohydrate quantity, and risk of numerous other cancers.

“Diets high in glycemic index result in higher levels of blood glucose and insulin, which promote perturbations in the insulin-like growth factors (IGFs),” said Stephanie Melkonian, postdoctoral fellow with Wu’s team and lead author of the study. “Previous research suggests increased levels of IGFs are associated with increased lung cancer risk. However, the association between glycemic index and lung cancer risk was unclear.”

To clarify the associations between GI, GL and lung cancer risk, the researchers surveyed 1,905 MD Anderson patients newly diagnosed with lung cancer and 2,413 healthy individuals recruited from Kelsey-Seybold clinics. Participants self-reported past dietary habits and health histories. Dietary GI and GL was determined using published food GI values, and subjects were divided into five equal groups, based on their GI and GL values.

“We observed a 49 percent increased risk of lung cancer among subjects with the highest daily GI compared to those with the lowest daily GI,” said Wu. “The associations were more pronounced among subjects who were never smokers, diagnosed with squamous cell carcinoma or had less than 12 years of education.”

Interestingly, GL had no significant associations with lung cancer risk. “This suggests that it is the average quality, instead of quantity, of carbohydrates consumed that may modulate lung cancer risk,” said Wu.

When investigating never smokers in the study, the researchers found that those in the highest GI group were more than twice as likely to develop lung cancer as those in the lowest group. Among smokers, the risk was only elevated by 31 percent between the two groups. The relatively mild effects of a risk factor such as GI are more evident in the absence of the dominant risk factor, explained Wu.

The researchers also noted stronger associations in those diagnosed with SCC and those with lower educational levels. Participants in the highest GI group were 92 percent more likely to develop the SCC subtype compared to the lowest GI group, possibly due to the influence of elevated IGFs on SCC development.

The authors note that educational level is a proxy for socioeconomic status, which has been linked with diet quality and smoking behaviors. Thus, the associations between GI and education may reflect the joint impact of poor diet and smoking on lung cancer risk.

The authors note several limitations to the study, including being limited to non-Hispanic whites. Further, this was a retrospective study, subject to errors in recall of past dietary intake, and the study did not account for diabetes, hypertension or heart disease in their subjects.

In order to validate a causal relationship between GI and lung cancer, future work must incorporate prospective cohort studies in other ethnic groups. The researchers would also like to further investigate the underlying mechanisms by which GI may influence the risk of lung and other cancers.

While specific dietary recommendations cannot be made on the basis of these results, the authors suggest limiting foods and beverages with high GI, such as white bread or bagels, corn flakes and puffed rice, for a more balanced diet and to lower the risk for lung cancer and chronic diseases. Examples of low GI foods include whole-wheat or pumpernickel bread, rolled or steel-cut oatmeal and pasta.

“The results from this study suggest that, besides maintaining healthy lifestyles, such as avoiding tobacco, limiting alcohol consumption and being physically active, reducing the consumption of foods and beverages with high glycemic index may serve as a means to lower the risk of lung cancer,” said Wu.

In addition to Wu and Melkonian, other authors on the all-MD Anderson study include: Carrie Daniel, Ph.D., Yuanqing Ye, Ph.D. and Jeanne Pierzynski, all of Epidemiology; and Jack Roth, M.D., Thoracic and Cardiovascular Surgery.

The study was funded by grants from the National Institutes of Health (P50 CA070907, R01 CA176568), the Cancer Prevention Research Institute of Texas, MD Anderson institutional support for the Center for Translational and Public Health Genomics, and the NCI R25T Postdoctoral Fellowship in Cancer Prevention.