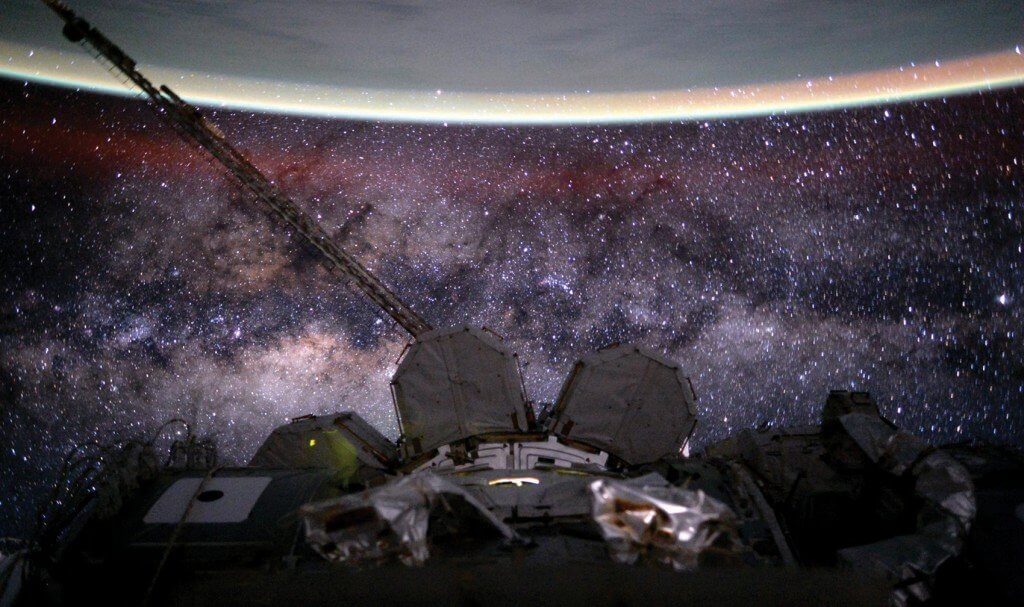 The Del Papa Distributing Company Community Fund contributed $1 million to The University of Texas Medical Branch at Galveston to establish the Lawrence J. Del Papa Distinguished Chair in Neurodegenerative Disease Research. The gift is made in memory of Lawrence Del Papa, who served as president and chairman of the company and who passed away in 2015.

Funds from the endowment will be used to support research work in neurodegenerative disease with a special focus on Alzheimer’s disease.

Born in 1928 in Lucca, Italy, Lawrence Del Papa arrived in Galveston with his family in 1930. He began working in the family grocery store at age 11 and helped develop and expand the small business into one of the oldest and most respected beer distributorships in the country.

During his 72 years with Del Papa Distributing Company, Lawrence Del Papa worked in nearly every position, retiring as Chairman of the Board in 2013. An important aspect of his business success was his commitment to Galveston area communities and his steadfast and generous support of numerous local agencies, projects and programs.

“We are very pleased to be able to make this gift to UTMB and to Alzheimer’s research in memory of our dad,” said Lawrence J. “Larry” Del Papa, Jr., president of the distributing company. “He worked hard all his life and he was committed to our communities and local institutions such as UTMB. He would be proud of this investment and supportive of our desire to make a positive difference in the fight against Alzheimer’s.”

Daughter Laura Del Papa Murray said it was especially gratifying to be able to contribute to Alzheimer’s research in the community her father worked in and supported all his life.

“The potential impact this gift could have on the lives of both patients and family care givers in the future is immense, and I know my father would support this commitment to be a part of the solution,” she said. “UTMB researchers are making great strides in understanding and treating Alzheimer’s disease, and we are proud to support their continuing efforts to eliminate this very tragic illness.”

UTMB researchers and doctors are already participating in cutting-edge research on the disease, but more work is needed, and the contribution from the Del Papa Distributing Company Community Fund will aid in that effort.

“We are honored, indeed, by this generous gift that continues Lawrence J. Del Papa’s legacy of giving and community engagement,” said Dr. David L. Callender, president of UTMB. “The family’s and the fund’s support will help us further research and improve care associated with Alzheimer’s and other neurodegenerative diseases.”