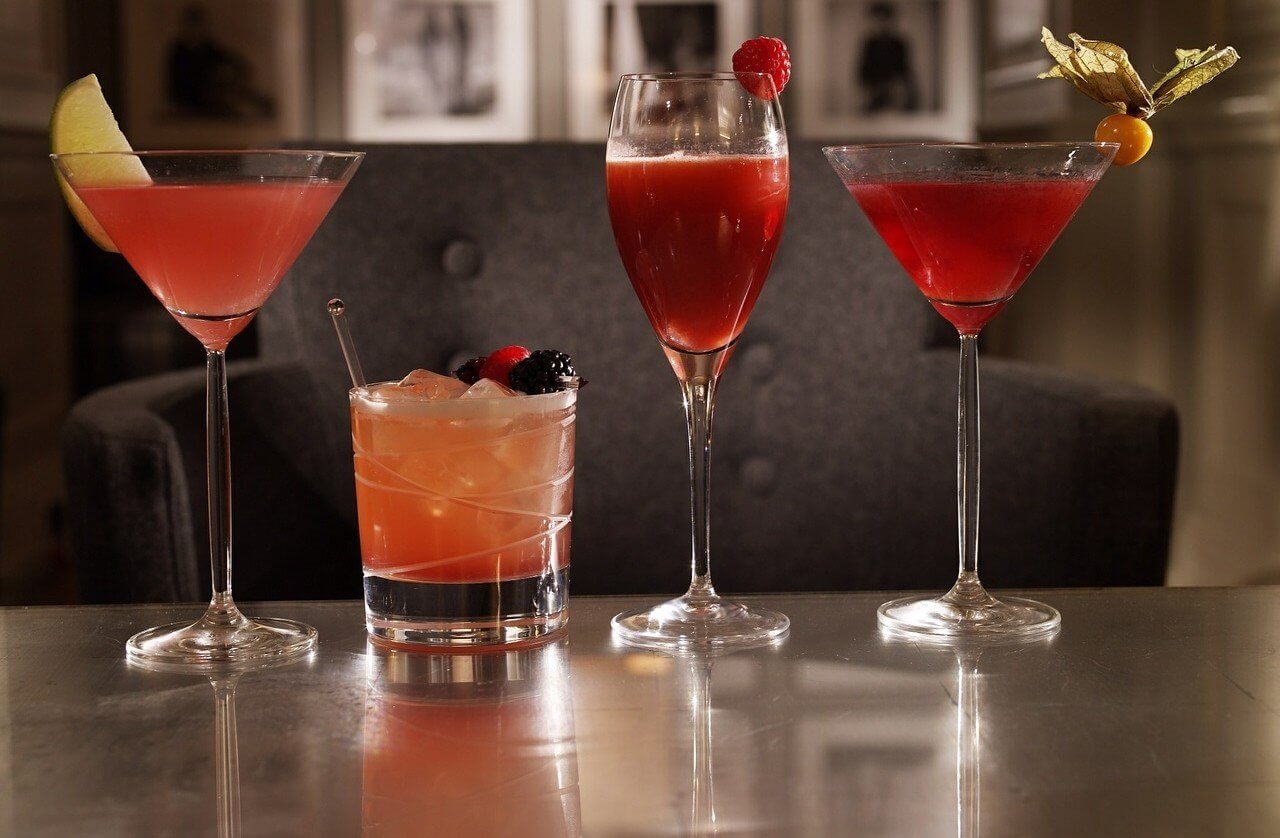 A University of Houston researcher and his team have discovered an important link between alcohol and breast cancer by identifying a cancer-causing gene triggered by alcohol.

“Alcohol consumption is prevalent among women in the U.S. and is a risk factor for breast cancer,” said UH cancer biologist Chin-Yo Lin. “Our research shows alcohol enhances the actions of estrogen in driving the growth of breast cancer cells and diminishes the effects of the cancer drug Tamoxifen on blocking estrogen by increasing the levels of a cancer-causing gene called BRAF.”

Lin, an assistant professor with the UH Center for Nuclear Receptors and Cell Signaling and the Department of Biology and Biochemistry, and his former Ph.D. student, Nicholes Candelaria, describe their findings in a paper titled “Alcohol Regulates Genes that Are Associated with Response to Endocrine Therapy and Attenuates the Actions of Tamoxifen in Breast Cancer Cells,” recently appearing in PLOS ONE, an open access peer-reviewed scientific journal published by the Public Library of Science. Lin and Candelaria, who graduated from UH in 2015 and is currently a post-doctoral fellow at Baylor College of Medicine, collaborated with renowned alcohol researcher Rajesh Miranda, a professor at Texas A&M University.

It is estimated that tens of thousands of breast cancer cases in the U.S. and Europe each year are attributable to alcohol consumption and that drinking is also associated with an increased risk of disease recurrence in women with early stage breast cancer.

The study objective was to determine how alcohol can affect the actions of estrogen in breast cancer cells. The research team not only established that alcohol increases estrogen-induced cell proliferation, but their findings also provide a direct link between alcohol, estrogen and a cancer-causing gene in promoting cancer cell growth.

They found that alcohol inappropriately promotes sustained expression of BRAF, even in the absence of estrogen, thereby mimicking or enhancing the effects of estrogen in increasing the risk of breast cancer. Another key finding was that alcohol weakened Tamoxifen’s ability to suppress the rapid growth of cancer cells. Lin and his colleagues posit that their results suggest exposure to alcohol may affect a number of cancer-related pathways and mechanisms. They say these findings not only shed light on mechanistic actions of alcohol in breast cancer, but also provide fresh insight to the cross-talk between alcohol and cancer-related gene pathways and networks in breast cancer.

Their ultimate goal is to use this knowledge in breast cancer prevention, but Lin says their findings also have implications for women who are undergoing hormone replacement therapy for menopausal symptoms, as alcohol can affect the actions of the hormones they take to manage their symptoms. The research highlights potential long-term health effects for college-age women, as well, who might find themselves in situations where heavy or binge drinking is part of the social environment.

“We hope these and future findings will provide information and motivation to promote healthy behavioral choices, as well as potential targets for chemoprevention strategies to ultimately decrease breast cancer incidents and deaths within the next decade,” Lin said. “We want to provide women, in general, with more information and insight to be better able to balance their consumption of alcoholic beverages with the potential health risks, including cancer patients who may want to take into consideration the potential detrimental effects alcohol consumption might have on treatments and modify their behavior and habits accordingly.”

The research was funded by a portion of the new faculty start-up funds Lin received upon his arrival at UH, and he is currently working to secure additional funding from federal and state funding agencies.