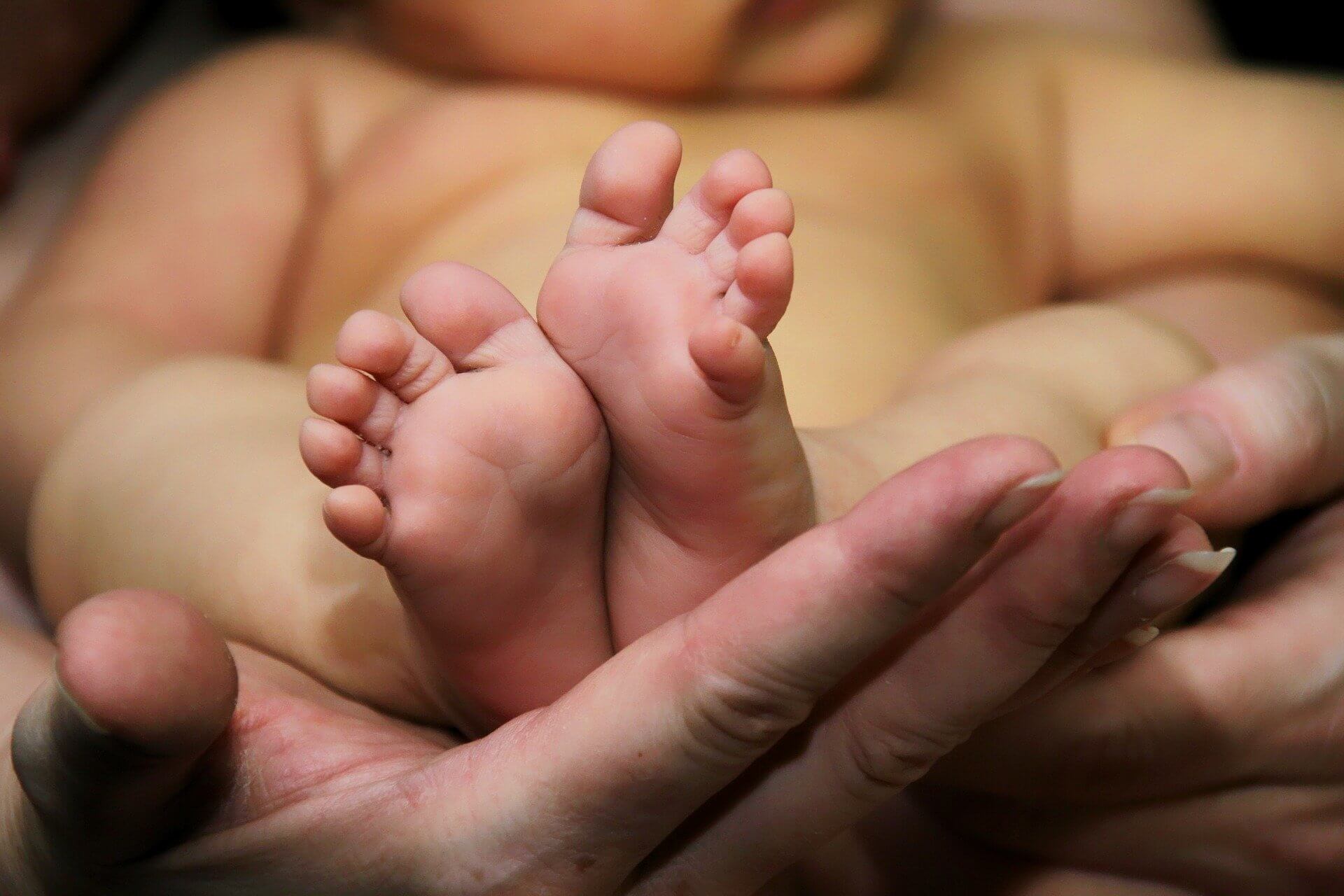 In what would be considered good news for many parents a new study from The University of Texas Medical Branch at Galveston finds the rates of ear infections during a baby’s first year have declined; the investigators suggested that higher rates of breastfeeding, use of vaccinations and lower rates of smoking may be the major contributors. The study was recently published in Pediatrics.

From October 2008 to March 2014, investigators followed 367 babies, less than one month old through their first birthday. They gathered information on family history of ear infections, cigarette smoke exposure and breast versus formula feeding. Study personnel collected nose and throat mucus samples throughout the study to seek out and identify infections. Parents notified the study team whenever their baby had any signs of an ear infection or upper respiratory infection, which is the common cold. A study physician then saw the baby within five days.

“We clearly showed that frequent upper respiratory infections, carriage of bacteria in the nose, and lack of breastfeeding are major risk factors for ear infections,” said Chonmaitree. “Prolonged breastfeeding was associated with significant reductions in both colds and ear infections, which is a common complication of the cold. It is likely that medical interventions in the past few decades, such as the use of pneumonia and flu vaccines and decreased smoking helped reduce ear infection incidences.”

Acute otitis media, or an ear infection, is one of the most common childhood infections, the leading cause of visits to doctors by children and the most common reason children take antibiotics or undergo surgery. Having ear infections as a young infant under 6 months old increases the risk of repeatedly having this illness later in life.