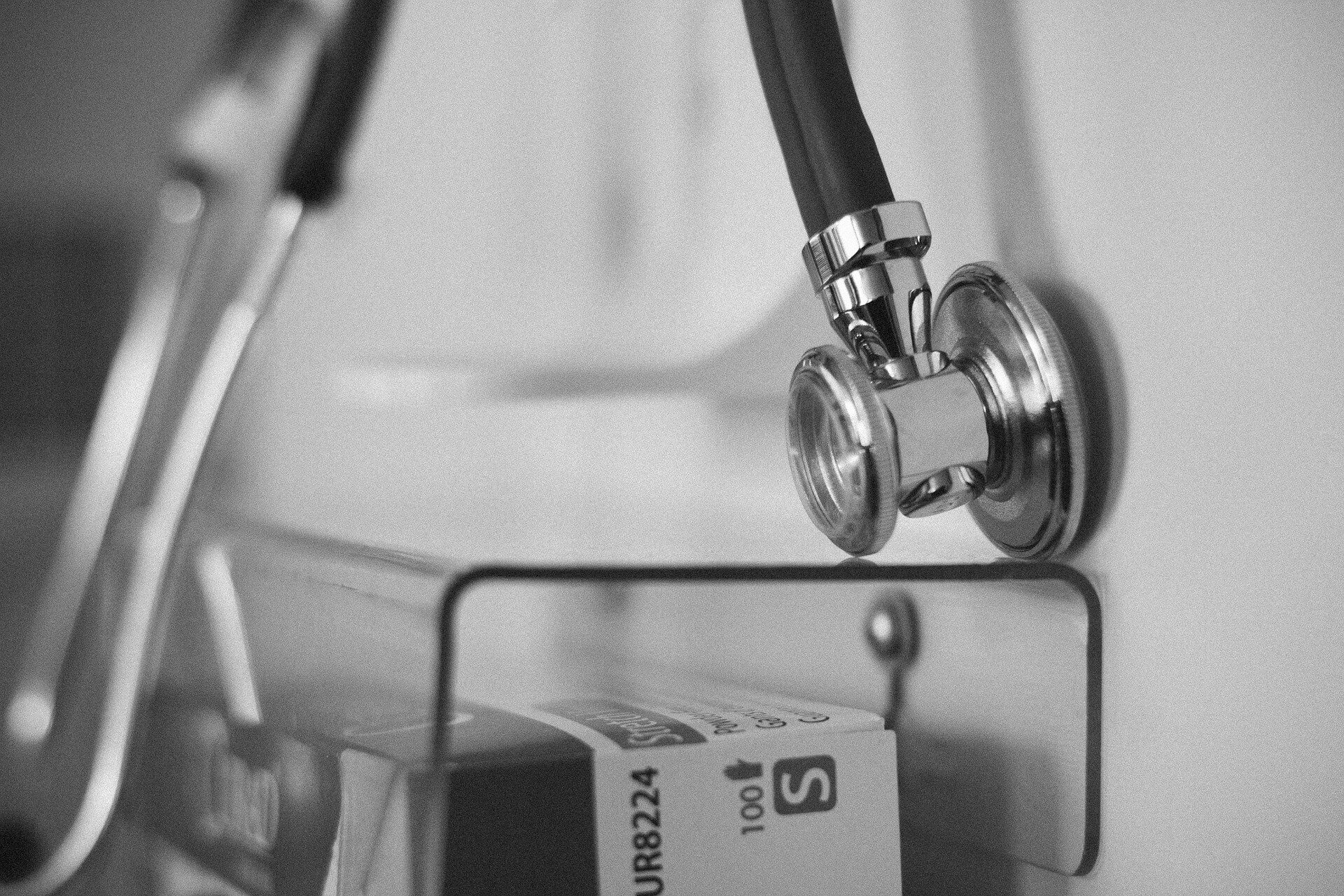 Chemotherapy treatment is a necessary evil in the fight against most cancers and has prolonged life for millions of people. However, many cancer survivors suffer from an increased risk of cardiac complications related to the toxic effect some chemotherapy drugs have on the heart

“Cancer patients need to be aware of this possible side effect of certain chemotherapies. Obviously, it needs to be administered, but I think patients need to be closely monitored during and after treatment,” said Barry Trachtenberg, M.D., a cardiologist with the Houston Methodist DeBakey Heart & Vascular Center. “It’s really heartbreaking to tell patients who have fought and beat cancer that they now have to struggle with a heart that is failing.”

Trachtenberg says a group of agents called anthracyclines are known to cause dysfunction of the heart in some patients who take them. This form of chemotherapy is one of the most widely used in the world to treat breast cancer, lymphoma, leukemia, etc.

“The damage to the heart can begin during treatment or not show up until years later. The key is catching it early,” Trachtenberg said. “Within in the first three to six months there is a good chance to reverse the heart disease with standard medications such as ace inhibitors and beta blockers. After six months, it’s very unlikely the heart function would return to normal.”

The American Heart Association recommends a standard echocardiogram for patients receiving anthracycline agents and subsequent echocardiograms for screening thereafter, although a specific time period or monitoring is not clearly defined. Sometimes this type of chemotherapy may need to be stopped altogether if a patient whose left ventricle ejection fraction, the measurement of how much blood is being pumped out of the left ventricle, the heart’s main pumping chamber, has dropped below normal levels.

“Patients with risk factors for heart disease such as a family history, high blood pressure, diabetes, and those on chemotherapies known to have cardiac risks such as anthracyclines, should be tested regularly. Those on high dose anthracyclines or on multiple agents that can damage the heart need even more careful monitoring,” Trachtenberg said. “Fighting cancer is an incredibly tough battle for patients and the family and friends who go through it with them. We want to let people know about this possible side effect so they can take the proper steps to avoid another battle with heart disease.”