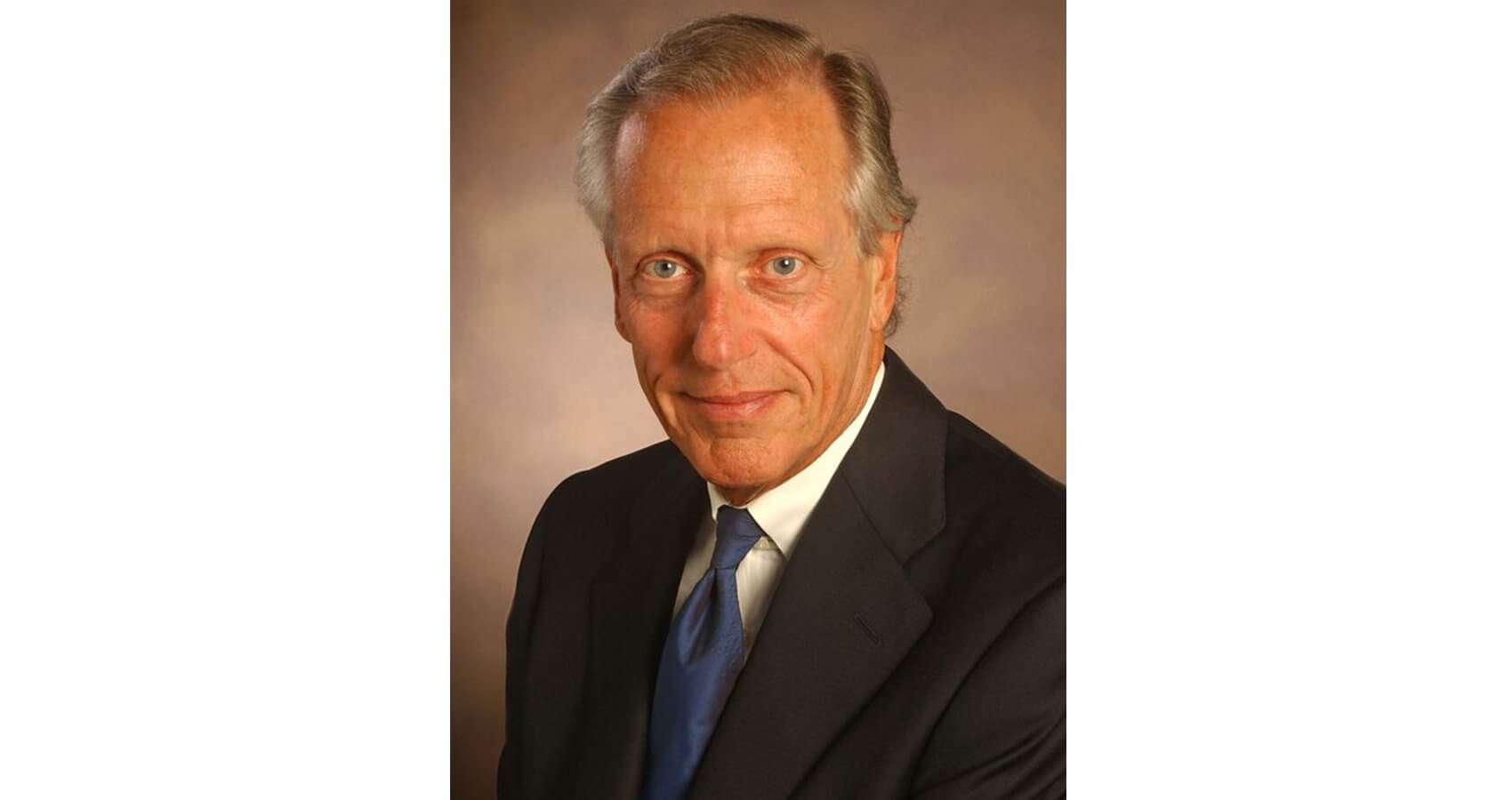 The Harris County Medical Society (HCMS), the professional association for Harris County physicians, and the Houston Academy of Medicine (HAM), the scientific and charitable organization of HCMS physicians, are honoring renowned infectious disease clinician and public health specialist William Schaffner, MD, with the John P. McGovern Compleat Physician Award. The award will be presented to him Friday, Jan. 22, at the HCMS/HAM Installation of Officers & Leadership Recognition at the Petroleum Club of Houston.

The John P. McGovern Compleat Physician Award is a national award presented annually by HAM to recognize a physician who exemplifies the ideals of Sir. William Osler—medical excellence, humane and ethical care, commitment to medical humanities and writing, research, and harmony between the academic and medical practitioner. The award is named after its first recipient, John P. McGovern, MD, who founded the American Osler Society.

Throughout his career, Dr. Schaffner has embodied the Oslerian ideals of excellence, humanness and humility. Dr. Schaffner is an infectious disease clinician and public health specialist at Vanderbilt University. He is a gifted teacher who has inspired and mentored professionals in a variety of health care and public health disciplines. His contributions have spanned the spectrum, ranging from creating new infectious disease science, translating the science into progressive health policy and advocating for the advances with the public. Dr. Schaffner is an inspiration to physicians and everyone who works to advance public health.

The bridging the medical disciplines has been a hallmark of Dr. Schaffner’s career. He chaired Vanderbilt’s Department of Preventative Medicine for over 30 years, was Chief of the Division of Infectious Diseases for seven years, was Medical Director of the clinical microbiology laboratory for 11 years, and led Vanderbilt medical center’s infection control program for 35 years. Concurrently, he established a unique, and highly successful collaboration with the Tennessee Department of Health that now is a model for other public health/medical center relationships.

As an advocate of childhood vaccinations, he has worked closely with the U.S. Centers for Disease Control and Prevention (CDC) to monitor disease threats and be a public educator on disease prevention. For the past 15 years, Dr. Schaffner has been the moderator of the annual press conference that inaugurates the year’s influenza vaccination season. He also has been featured prominently in the news regarding the Middle Eastern Respiratory Syndrome (MERS), Chikungunya infection, enterovirus D68, resurgent measles, and Ebola.

A legendary teacher and mentor, he has been heard saying that the Latin root of “doctor” is “teacher”. He has received numerous accolades for his teaching at Vanderbilt as well as national recognition, including a mentor award from the Infectious Diseases Society of America and two similar distinctions from the CDC.

As illustrated by his published works, Dr. Schaffner has contributed significantly to the field of infectious disease research, authoring or co-authoring more than 400 published studies, reviews and book chapters. He currently serves on the editorial board of a number of scientific journals, including Journal of Infectious Diseases, Vaccine and the CDC Morbidity and Mortality Weekly Report (MMWR).

Dr. Schaffner is one of the country’s most prominent voices of infectious disease and public health through his practice, teaching, research and communication. He continues to be an active teacher and investigator. He has touched the lives of countless students, colleagues and patients. He embodies the remarkable traditions of Sir William Osler and personifies the Compleat Physician.